Union Square Pavilion To Open as Seasonal Restaurant in June 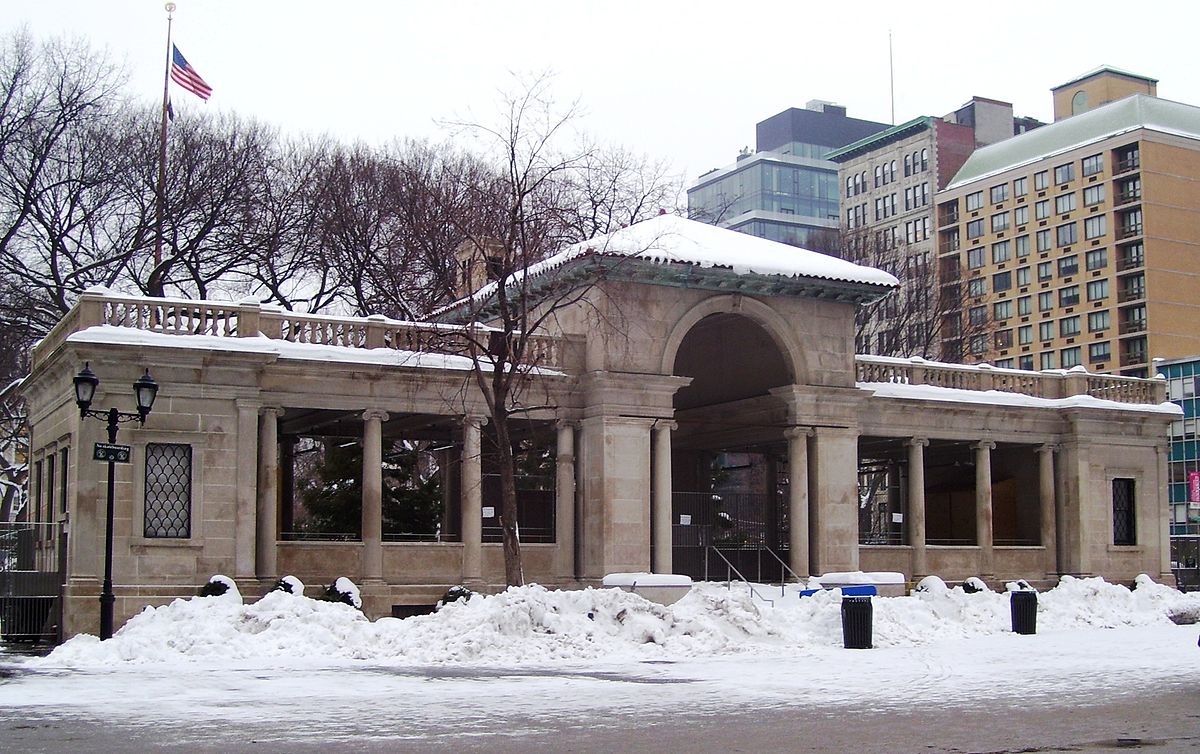 The Union Square Pavilion is finally being readied to house a seasonal restaurant beginning in June named, The Pavilion, after years of legal rights battles.

The rights have finally been secured by Simon Oren, an active restaurateur who owns other top venues including Marseille, Pigalle and Nice Matin in Manhattan. The neo-classical arch at the north end of the park will feature seating for 200, half within the pavilion and the rest outside on its terrace with umbrellas.

Controversy over the space has delayed the project for several years.  People who oppose the privately-owned restaurant say that it is a misuse of the parks public space.  Other have complained about the potential noise and traffic, along with the odor of liquor and food emanating from the restaurant into the children’s playground outside.

In spite of the opposition, the New York State Court of Appeals ruled last week that the Park Department could move ahead with the restaurant opening this summer.

The restaurant will be open daily from 8 a.m. to midnight, and the outdoor terrace will boast a vegetable-based menu sourcing from the convenient Union Square Greenmarket just steps away