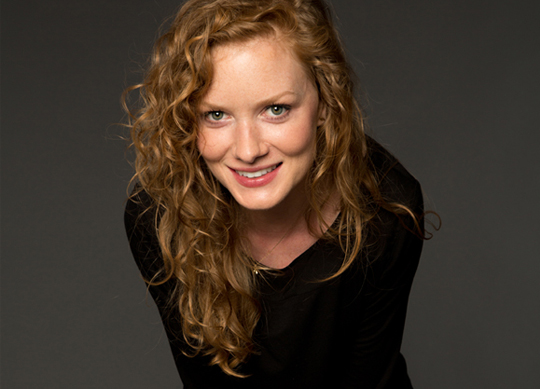 This is the first of several spotlight pieces by DOWNTOWN photographer and correspondent Leslie Hassler about some of the finer films, filmmakers and talent in this year’s Tribeca Film Festival.

Preservation follows brothers Sean and Mike Neary, and Mike’s wife, Wit – a brainy anesthesiologist. The trio head out on a hunting trip but they ignore the “closed” sign and head deeper into an overgrown nature preserve. Soon they find their troubles are just beginning. When all of their gear is stolen, they immediately turn on each other. This thriller is directed by actor/filmmaker Christopher Denham.

Denham is barely recognizable without the ’70s get-up he wore in the Academy Award winning Argo. He played one of the six Americans who managed to slip away and find refuge in the home of the Canadian Ambassador. The film stars Wrenn Schmidt, (The Americans, Boardwalk Empire) Pablo Schreiber (The Wire) and Aaron Staton (Mad Men).

Denham says Preservation is influenced by the seminal, survivalist novels of Jack London whose work constantly asks more questions than it answers: Would you take a life to save your own? What is your moral threshold? How do you live with yourself after you’ve killed?

This film is about self-discovery as much as self-preservation. Each character is hiding something. Escaping something. Running away from themselves. The characters learn who they really are. And what they (and all of us) are truly capable of.

Preservation  is showing at the Bow Tie Cinemas in Chelsea on April 25th @ 10 p.m.