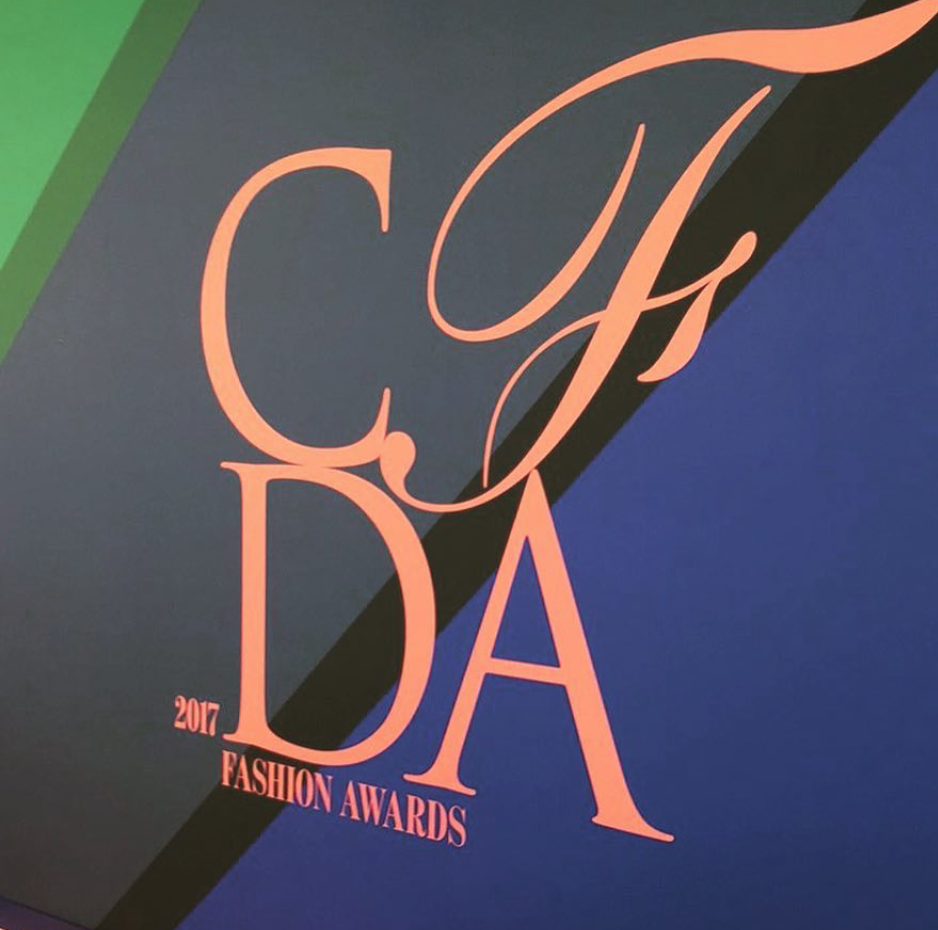 This week on Trend Report Tuesday, we are featuring the CFDA’s, Council of Fashion Designers of America, red carpet from last night’s award show hosted by Seth Myers, taken place in New York City at The Manhattan Center’s Hammerstein Ballroom. The CFDA award show, partnered with Swarovski, recognizes the best of the best at their award show and the attendees and nominations included both newbies and classic icons in the fashion world along with an audience full of celebrities of all kinds wanting to be a part of this night otherwise known as the “Oscars of fashion.”

The red carpet was fabulous and emphasized beauty and liveliness. A sudden spring/summer trend has been neutral along with bright colors, and the looks this year mirrored the color trends making the atmosphere sophisticated, as well as cheerful and the guests appearing more radiant than ever.

Another current trend incorporates the use of patterns in garments, which was popular among the red carpet as well. It is appropriate that this year’s red carpet was one of the most fashionable red carpet’s of the year, seeing as we were recognizing some of the most talented fashion designers in the industry.

Fashionistas from all around the world take this night to debut their best looks, and this year, the red carpet was a success. Some of the fashion designers who dominated this year on the red carpet included Kate Spade, Coach, Christian Siriano, and more.

Here are Downtown’s favorite looks from the 2017 CFDA Red Carpet.

Gigi Hadid in The Row

Above Photos courtesy of Getty Images via Vogue

Above Photos courtesy of Dimitrios Kambouris/Getty Images via Refinery 21.

At the end of the day, the CFDA awards are more importantly recognizing pure expertise and triumph among fashion. Below are the results from the 2017 CFDA Awards.

Womenswear Designer of the Year: Raf Simons for Calvin Klein

Menswear Designer of the Year: Raf Simons for Calvin Klein

Accessory Designer of the Year: Stuart Vevers for Coach

These winners, along with the other nominees, take authority of the current and prospective fashion. So sit back and applaud these hard-working recipients and see what they do with the future of fashion.