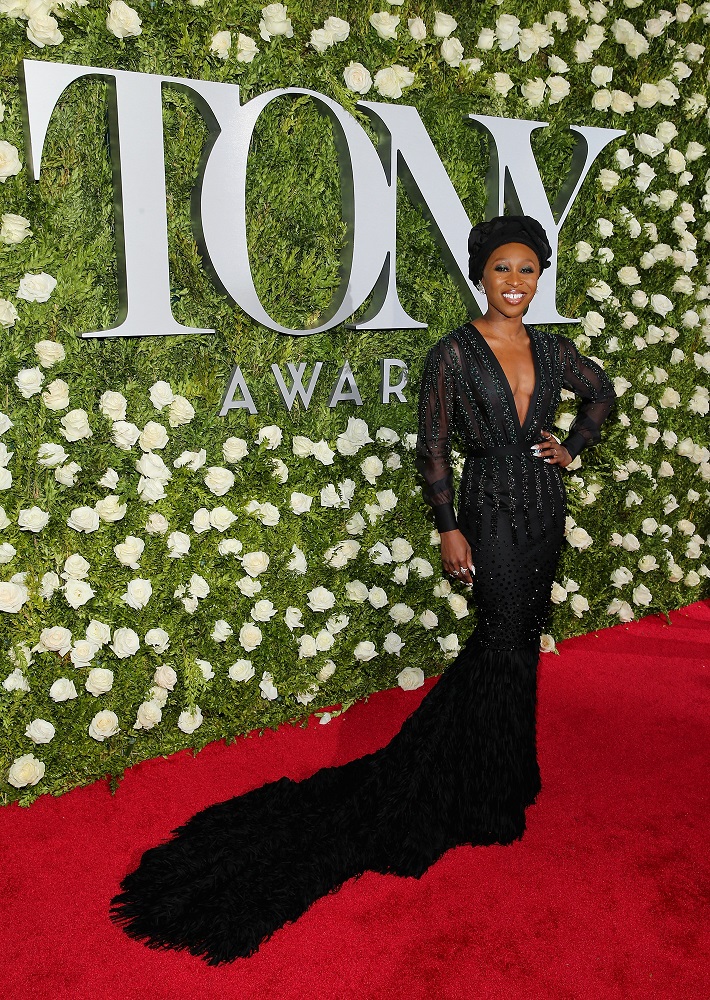 The 71st Tony Awards premiered Sunday, June 11th and took place at Radio City Music Hall here in Manhattan, presented by the Broadway League and the American Theatre Wing. The Tony Award recognizes achievements on Broadway. Although there were mixed emotions regarding the performance from the host, Kevin Spacey, this show was full of outstanding talent.

Along with the talent in the crowd, the fashion was phenomenal. Not only was the Red Carpet full of those in Broadway productions, many other stars, related or unrelated to this industry, were seen there in support — looking fashionable as always, like Chrissy Teigen, who was there in support of her husband, John Legend, as well as Anna Kendrick, a former nominee.

Although there were many stunning looks, here are Downtown’s top 8 looks from the 2017 Tony Awards’ Red Carpet for this week’s Trend Report Tuesday.

Putting aside the amazing fashion, we would like to congratulate the following Tony winners for their achievement, as well as the other nominees in their categories. Here are the 2017 Tony Awards’ results.

Best Performance by an Actor in a Featured Role in a Play: Michael Aronov, Oslo

Best Performance by an Actress in a Featured Role in a Play: Cynthia Nixon, Lillian Hellman’s The Little Foxes

Best Performance by an Actor in a Featured Role in a Musical: Gavin Creel, Hello, Dolly!

Best Performance by an Actress in a Featured Role in a Musical: Rachel Bay Jones, Dear Evan Hansen

Best Scenic Design of a Play: Nigel Hook, The Play That Goes Wrong

Best Direction of a Musical: Christopher Ashley, Come From Away

Recipients of Awards and Honors in Non-competitive Categories

Kudos to you all.