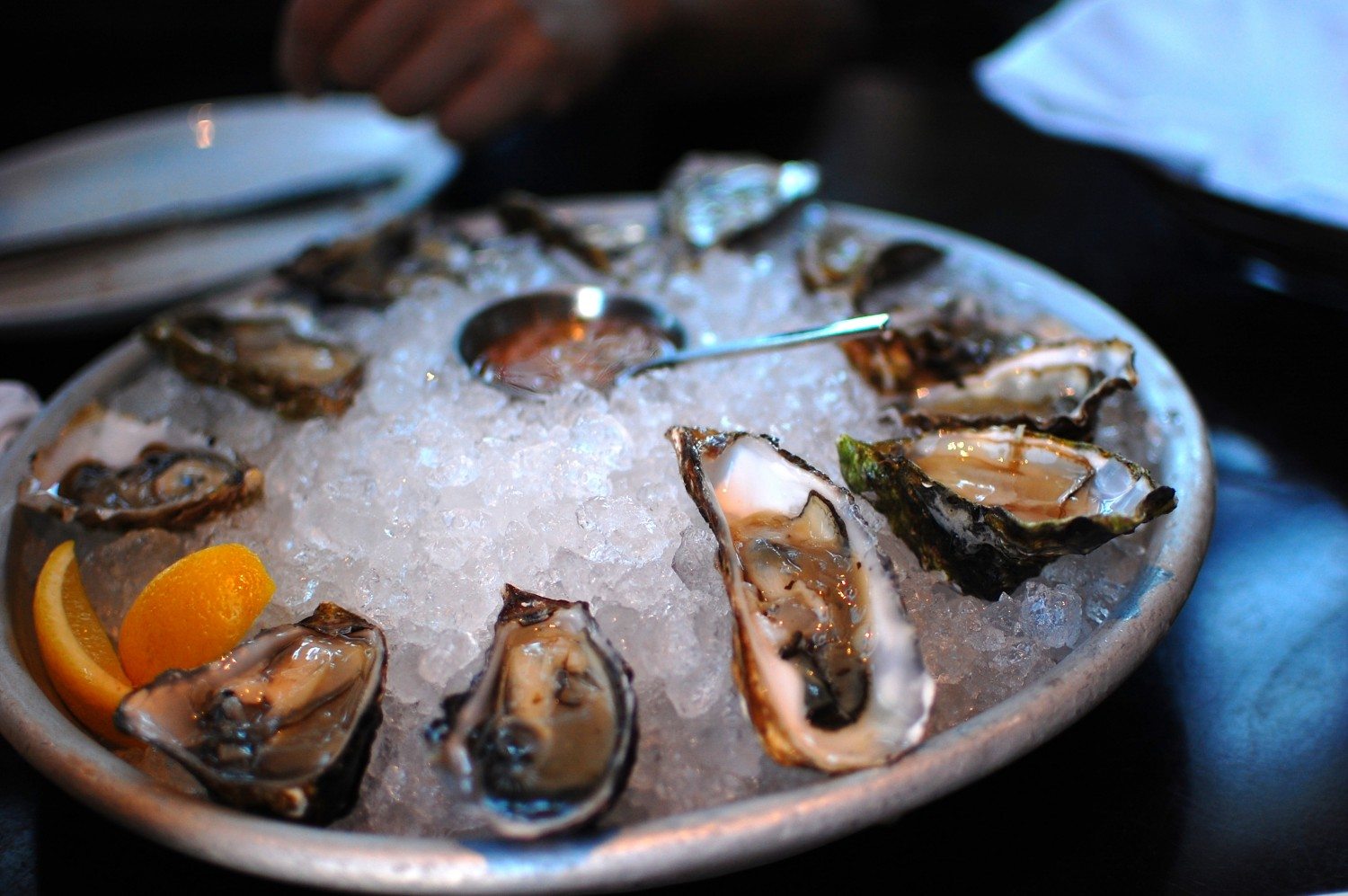 Today, August 5, is National Oyster Day. Oysters have been a predominant fish in the New York restaurant scene since the 19th century, but unbeknownst to most, were not always a choice food.

According to the National Oyster Day website, in the early 1800s oysters were a blue-collar fish. Six million oysters thronged the New York harbor, making the fish accessible, cheap—and Manhattan the most abundant supplier of the shellfish in the world.

In the 20th century, the majority of oyster beds in the New York harbor were destroyed by a disease, leaving supplies of the fish scarce, and prices inflated.

Today, oysters remain a delicacy in Manhattan. Over 100 species exist, and the shellfish is served in an innumerable amount of ways—including stewed, pickled, broiled and baked. To commemorate the holiday, relish at these five eateries downtown.

Delmonico’s Restaurant (56 Beaver St.)– Delmonico’s will be serving their Oysters Diamond Jim Brady for $18. The dish was named after a former customer and wealthy railroad tycoon, Diamond Jim Brady. He was famed for suckling two-to-three dozen oysters in one sitting.

The Mermaid Inn (96 2nd Ave.) and Mermaid Oyster Bar (79 MacDougal St.)– Both located downtown and offer an ample selection of east and west coast oysters categorized by body of water. From the east coast choices, suckle on the blue island for a crispy, celery-infused fish. From the west coast, get the mattaki (barckley sound, bc) for a candied but meaty flavoring.