The Taylor Swift Experience coming to the Seaport District on Friday, Nov. 18 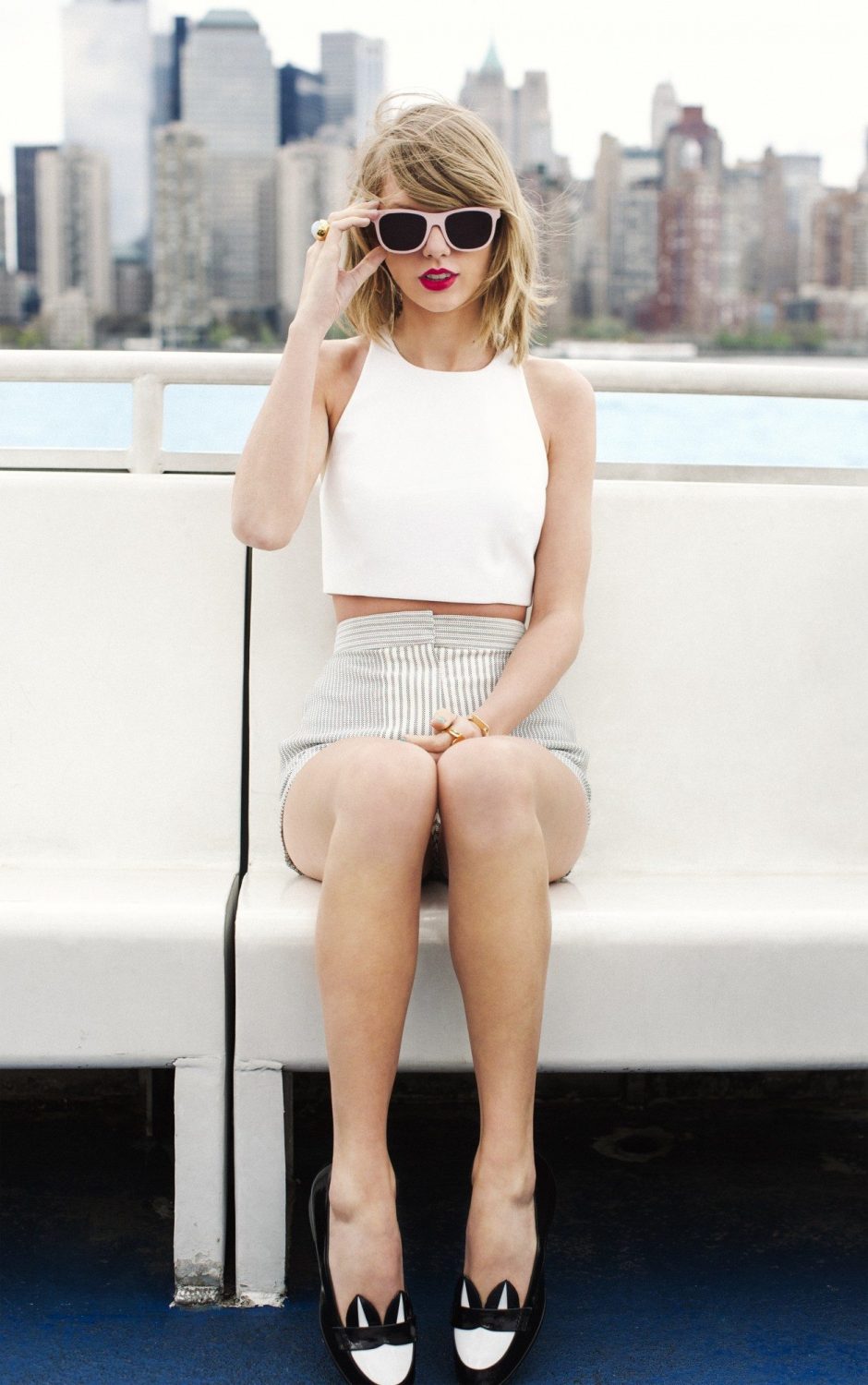 The Taylor Swift Experience gives visitors and fans an in-depth look at the multi-platinum-selling artist as a singer, musician, songwriter and producer through personal photographs and home videos, interactive experiences, handwritten lyrics of Taylor’s top-charting hits, and iconic performance outfits including but not limited to:
· Tour costumes from Taylor’s The RED Tour and The 1989 World Tour
· New items from the GRAMMY-winning Album Of The Year, 1989, which, include iconic outfits from the GRAMMY Award-winning Best Music Video Of The Year, “Bad Blood”
· Never-before-seen pre-Met Gala Louis Vuitton dress
· Handwritten lyrics for Taylor’s smash hit “22”
· For the first time on display, a one-of-a-kind custom-built piano used during The 1989 World Tour

The Seaport District continues to transform into the anchor of Lower Manhattan with unparalleled views of the Brooklyn Bridge, Statue of Liberty and the city’s iconic skyline. The Seaport District will be comprised of 400,000 square feet of new shops and restaurants filled with art, fashion, culinary and entertainment experiences, including the only U.S. location of iconic Italian fashion store 10 Corso Como.

The District encompasses seven buildings on several city blocks and includes Pier 17, currently under construction, with a 1.5-acre rooftop that will include a restaurant, outdoor bars and a venue for concerts and special events. iPic Theaters also recently opened within the District.