The Rolling Stones’ “Exhibitionism” to launch at Industria on Nov. 12 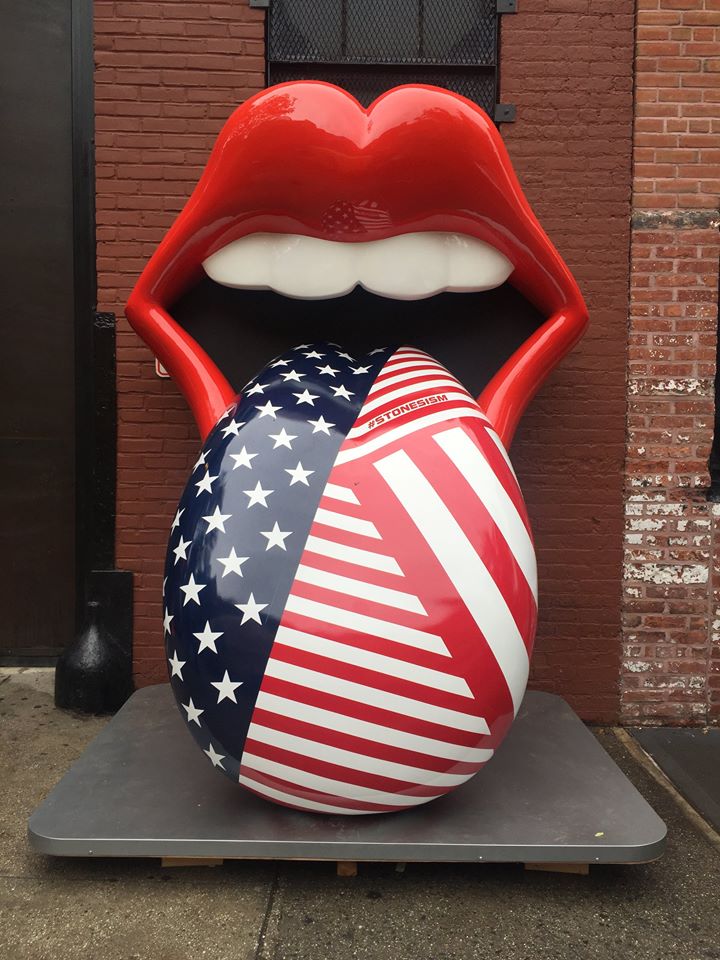 The Rolling Stones’ first ever major exhibition, Exhibitionism, delivered by DHL, will make its North American debut in New York City on Nov. 12. Following its star-studded opening in London, which garnered rave reviews and drew huge crowds, Exhibitionism will come across the pond to the iconic Industria — as located 775 Washington Street — in the West Village.

Exhibitionism is the largest touring experience of its kind ever to be staged, and the first time in history the band has unlocked their vast private archive. The show was originated and produced by Australian-based iEC Exhibitions!, with the full participation of Mick Jagger, Keith Richards, Charlie Watts and Ronnie Wood. Exhibitionism will run in New York through Mar. 12, 2017. Tickets for Exhibitionism are now available at StonesExhibitionism.com.