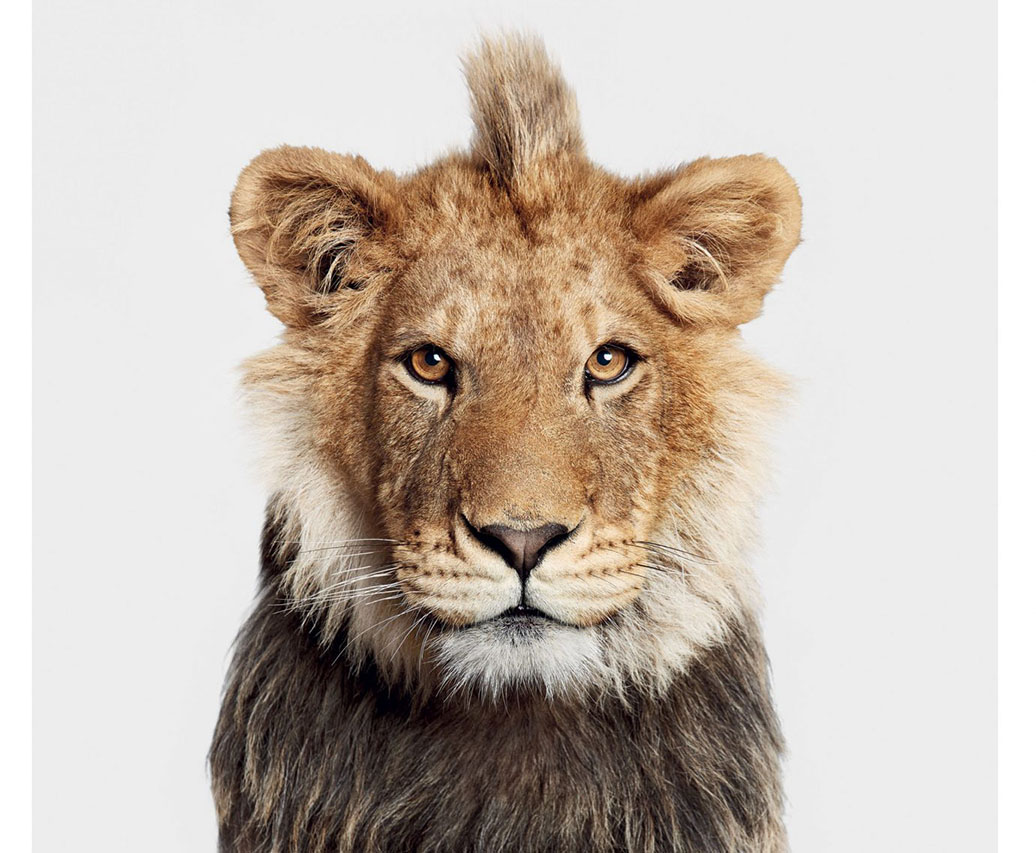 “The Animal Kingdom: A Collection of Portraits” by Randal Ford, Rizzoli New York, 2018.

The Animal Kingdom: A Collection of Portraits, by portrait photographer Randal Ford, with a foreword by Dan Winters, is a stunning compilation of animal portraits taken in a studio. The setting, so starkly different from each animal’s natural habitat, serves to almost humanize each animal—it highlights the vulnerability, strength, awareness, and power of the 150 different species photographed.

As any animal lover can attest, man constantly attributes human emotions to animals. These portraits showcase this anthropomorphism and expand on the deep connection between animals and humans—a connection that dates back to when mankind began to illustrate them in cave drawings.

Winters, who is an exceptionally talented portrait photographer himself, offers a very telling observation in his foreword. He says: “Upon viewing Mr. Ford’s photographs for the first time, I was briefly taken aback, as the primary tool of a portrait photographer—shared language—does not apply to his images, and yet, they appear to be borne of consensual dialogue and collaboration.” Winters managed to pinpoint one of the most spellbinding aspects of this book—Ford has managed to capture the beauty of these animals in a manner that is a reminder to the world of the respect we should have for these magnificent creatures.

Each image elicits an emotion so powerful it becomes impossible to walk away from the book without wanting to better the world for these animals. The intimate portrayals, which range from a lion cub with a punk-style Mohawk, to a Highland cow whose eyes are hilariously covered by a shaggy ‘do, to a Jacob sheep giving the impression he just got caught doing something he shouldn’t be doing—are a gift to the animal kingdom. They instill in the reader a determination to do better by them—as we should.

© Randal Ford; “The Animal Kingdom” was published by Rizzoli.