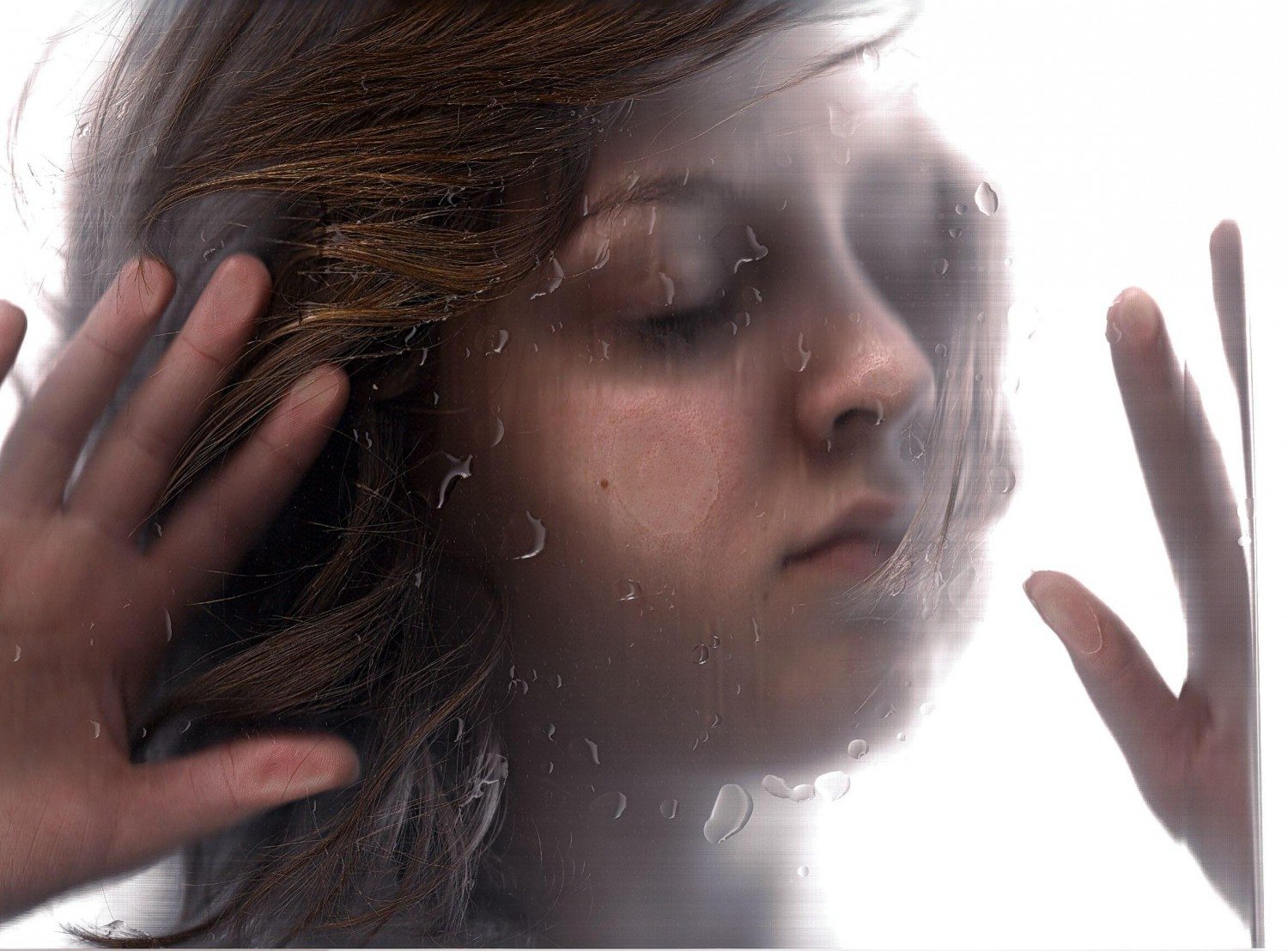 Beginning June 2 and running every Tuesday through the month of June, Arts Brookfield will be presenting a series of free musical performances, open to the public. Branded as “Summer Sessions,” each concert will feature either an emerging or established indie pop act.

“Summer Sessions is an opportunity for New Yorkers to experience an outstanding live music set against one of Lower Manhattan’s most stunning backdrops,” said Debra Simon, vice president and artistic director of Arts Brookfield. “We invite fans to discover an eclectic mix of original and exciting musical artists.”

The series begins with Body Language, an experimental pop quartet that blends electric takes on soul, R&B, and disco into their future-shocked music. Rolling Stone has called their music “soulful dance-worthy grooves.” The next weekend will feature singer/songwriter Margaret Glaspy, who has performed alongside Rachael Yamagata, Ricky Skaggs, John Scofield, Del McCoury, and many others.

Banda Manga will be featured on June 16. The group draws on their band members’ international backgrounds to include Brazilian, French, Greek, Columbian, and Afro-Peruvian influences. The group’s founder Magda Giannikou’s film scoring music has caught the attention of everyone from the Kronos Quartet to Louis CK. The following week, Julia Easterlin will be performing. Easterlin has performed at locations ranging from Lollapalooza to TEDxWomen to SXSW. She has been recognized by the National Foundation for Advancement in the Arts in Miami and has traveled to Havana where she collaborated with Cuban performers to premiere a piece at the Museo Nacional de Bellas Artes.

The series closes with Superhuman Happiness, an act which features a cast of various New Yorkers of different backgrounds performing both composed and improvised music.

The concerts will take place at the Waterfront Plaza at Brookfield Place. Each concert will begin at sunset.