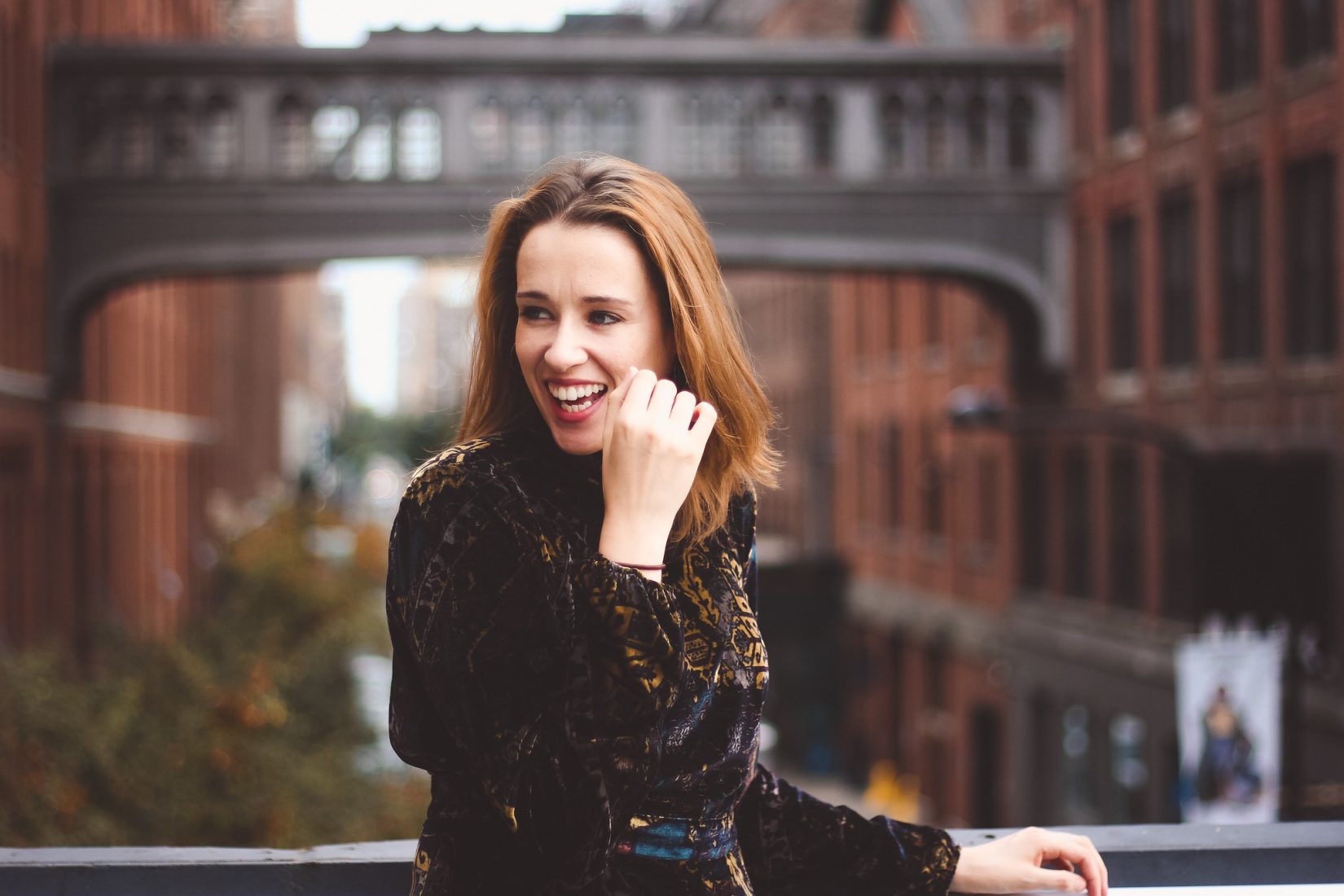 We are at the dawn of Scorpio season: a time of introspection and the upheaval of emotional baggage. It is a time for forgiveness of those who have damaged our self-worth, and of the darkness we self-generate in response. We need an anthem that cuts through the nitty-gritty to ask deep-burning soul questions. Are we worthy of love? Are we ready for it? It explores the deep fear of intimacy in a world of Tinder disposability, mass anxiety, substance abuse, and the emptiness of casual companionship.

British artist Sophie Kilburn’s searing new single, Indigo Fever, proves the perfect soundtrack for your inner healing. With a roaring voice and lyric style reminiscent of compatriots P.J. Harvey, Florence Welch, and Kate Bush, she repeats the question, “How can you love your body when nobody is loving you?” It becomes an exorcism of cumulative pain, finding itself at the stage of recognition; nearly at the precipice of healing.

So I went down, down dirty

Drank too much, too soon

Lead to hearts of stone

The Derbyshire native has taken her time to craft her debut and lay the groundwork for its release. “I have been such a perfectionist with the song that I have had to force myself to say ‘enough, Sophie, it’s time to let it go!’  The payoff is sublime. She does not hold back on the pathos in her deliverance of the blues; there is a mesmerizing gravitas in her voice that commands attention. The atmospheric flair in the song highlights this demand for balance and the realization that it must come from within.

“The song is me asking how can I feel comfortable in myself, when all I can think about is how people see me?” says Kilburn. “Am I doing what I want or what I think people want me to do? It goes deeper than just wanting to be liked – it is the overriding pressure to feel needed.”

(Rhodes, Caitlyn Scarlett, and Paradisia) with soaring guitar work provided by fellow artist The Last Morrell. Kilburn is now back in the studio, recording her debut EP, My Room Made Public. Her second track, Broken Thing, will be released in early 2020.

Sophie Kilburn’s true passion is live performance, and she hopes to bring her sound to the United States. Indeed, her acclaimed live shows have been gaining attention in the UK, where she has played legendary venues such as the Troubador, the 02 Islington, and the Camden Roundhouse, where she served a year-long residency and earned the status of Young Trustee. She has also shared the stage with folk legend Shirley Collins, whose melancholic English folk renditions lightly echo within the more cutting-edge art pop of Kilburn’s sound.

It is time to reclaim your own power this Scorpio season. What a magnificent debut for Sophie Kilburn.  Good luck and godspeed to all our souls.