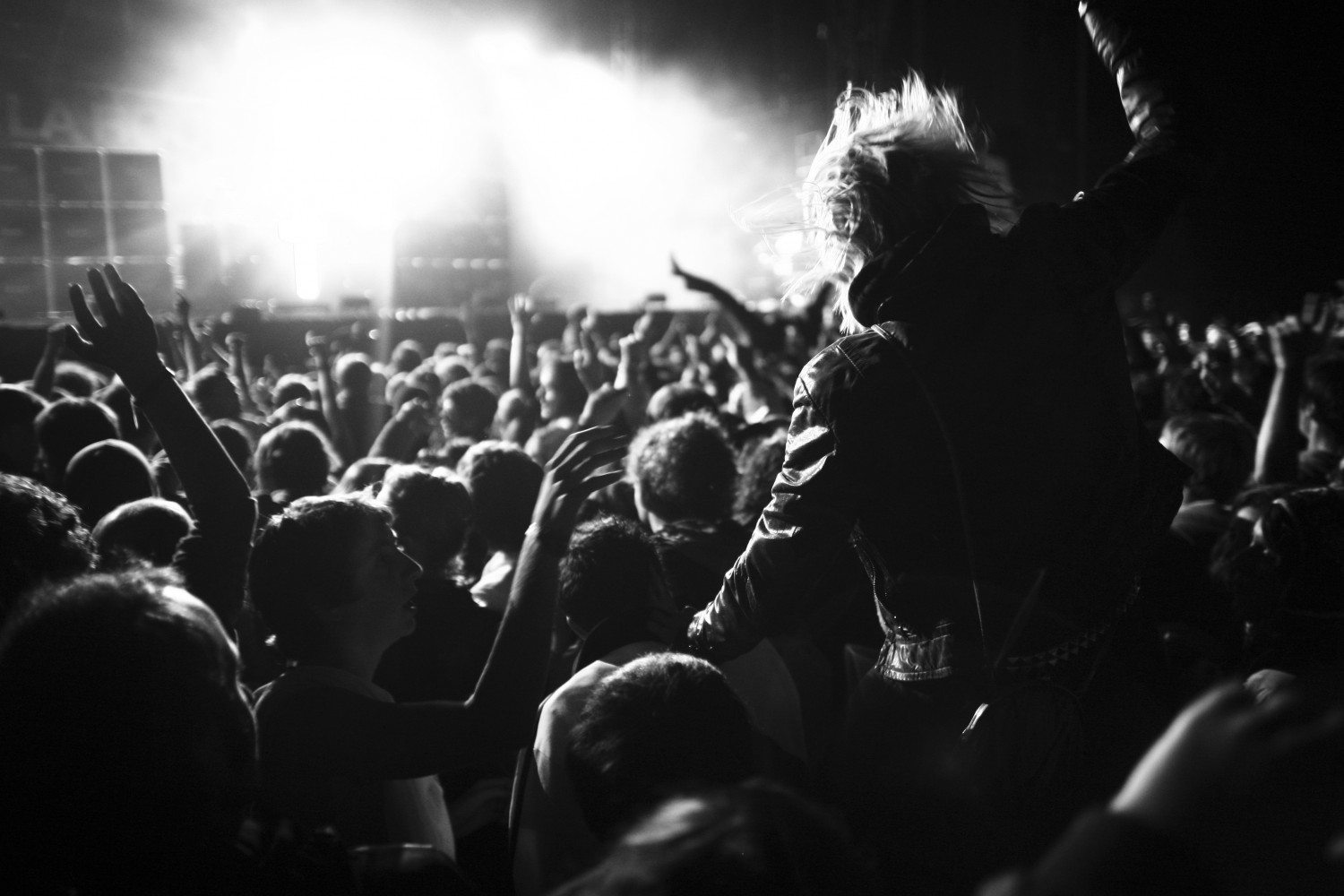 Belgian musician, Stromae, is performing at Madison Garden on October 1st, for the final stop on his 2015 tour for album, Racine Carrée. He will be the first ever Francophone artist to headline at Madison Square Garden. Stromae, whose non-stage name is Paul Van Haver, announced in August that Janelle Monáe will be appearing onstage as well at the October 1st show. Both artists have reputations for energetic songs that are at times unflinchingly honest and socially relevant, and for innovative aesthetic and sartorial choices.

Stromae is more well-known in Europe than in the United States, but his U.S. popularity has been growing. Tickets are expected to sell fast, especially with the addition of Monáe, who has a strong following in the States.

Racine Carrée is Stromae’s North American debut album and has reached #1 in the Billboard World Album Charts. It was originally released in 2013, and is his second album (following his first, Cheese). The title’s literal translation is ‘Square Root.’ Stromae, in an interview with Ebony, described the album as “a kind of c’était comme le fait de renouer avec la culture, avec mes influences mais quand j’étais beaucoup plus jeune [to reconnect with my influences from when I was much younger], before you’re a teenager, before you decide to choose your own music. Because that was my parents’ music. And you hate that when you are children, but you understand when you grow up.”

Stromae attributes his Rwandan family for a lot of influence in his music; he explained in the same interview, “Congolese rumba was so huge in Africa that everybody was inspired by it. But my African roots brought me this music. In every African family, parties in Brussels, we used to listen to this kind of music. And salsa music as well. And zouk music as well, which is not from Africa.” Racine Carree incorporates a variety of musical influences. ‘Ave Césaria,’ a tribute to musician Césaria Évora who passed away in 2011, involves Latin American rhythms and other elements.

The album features many danceable tracks, and complex and melancholic themes. Two of the best-known songs are “Papaoutai”, which deals with the absence of a father, and “Formidable,” a story of rejection. The video for Formidable generated confused publicity before it was released, as it was filmed with a hidden camera; it initially appeared that Stromae, rather than just a character he was playing, was intoxicated in public during rush hour. Many of Stromae’s songs involve their own invented characters and plots, as well as timely criticism of the world as it exists today.

Stromae’s approach to music could perhaps be summed up with one statement from him in a 2014 interview: “Who decided that when you dance you don’t have to think? If you want to dance to it, dance, if you want to think about it, think. Or you can think and dance at the same time.”

Tickets are still available on the Madison Square Garden website.