Win 2 Tickets to Watch The Strange Familiar Live in NYC 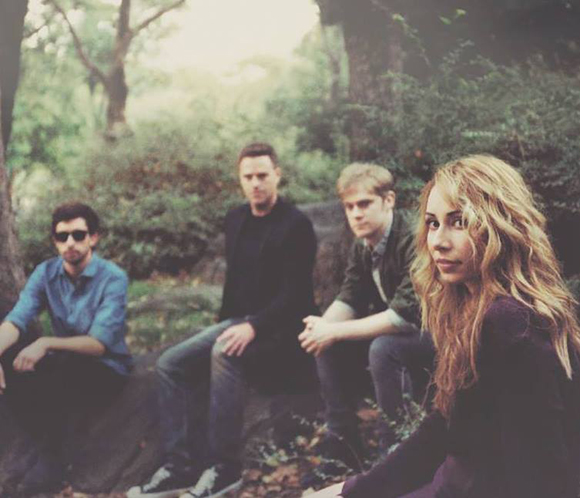 If you haven’t already, it’s time for you to get acquainted The Strange Familiar.

The Ohio pop-rock band has been prominently featured on such popular shows such as Pretty Little Liars, The Biggest Loser, and The Vampire Diaries.

The band will be performing on April 9 at the Piano’s Lower East Side’s at 158 Ludlow Street and featuring material from their forthcoming album The Day The Light Went Out which is due to be released April 15.

Even better news? We’re giving two free tickets to the person who leaves our favorite Facebook page comment about the band under it’s picture on DOWNTOWN’S wall tomorrow before 3 p.m.

This is the fourth album for the band and it comes  two years after their last release, Chasing Shadows. Take a sneak peek of  the video for the first single, “Rain,” above.

Tickets are $8 through ticketweb or at the door.