Storm Large is ready for 54 Below on Dec. 19, talks about Pink Martini, The Limelight & more 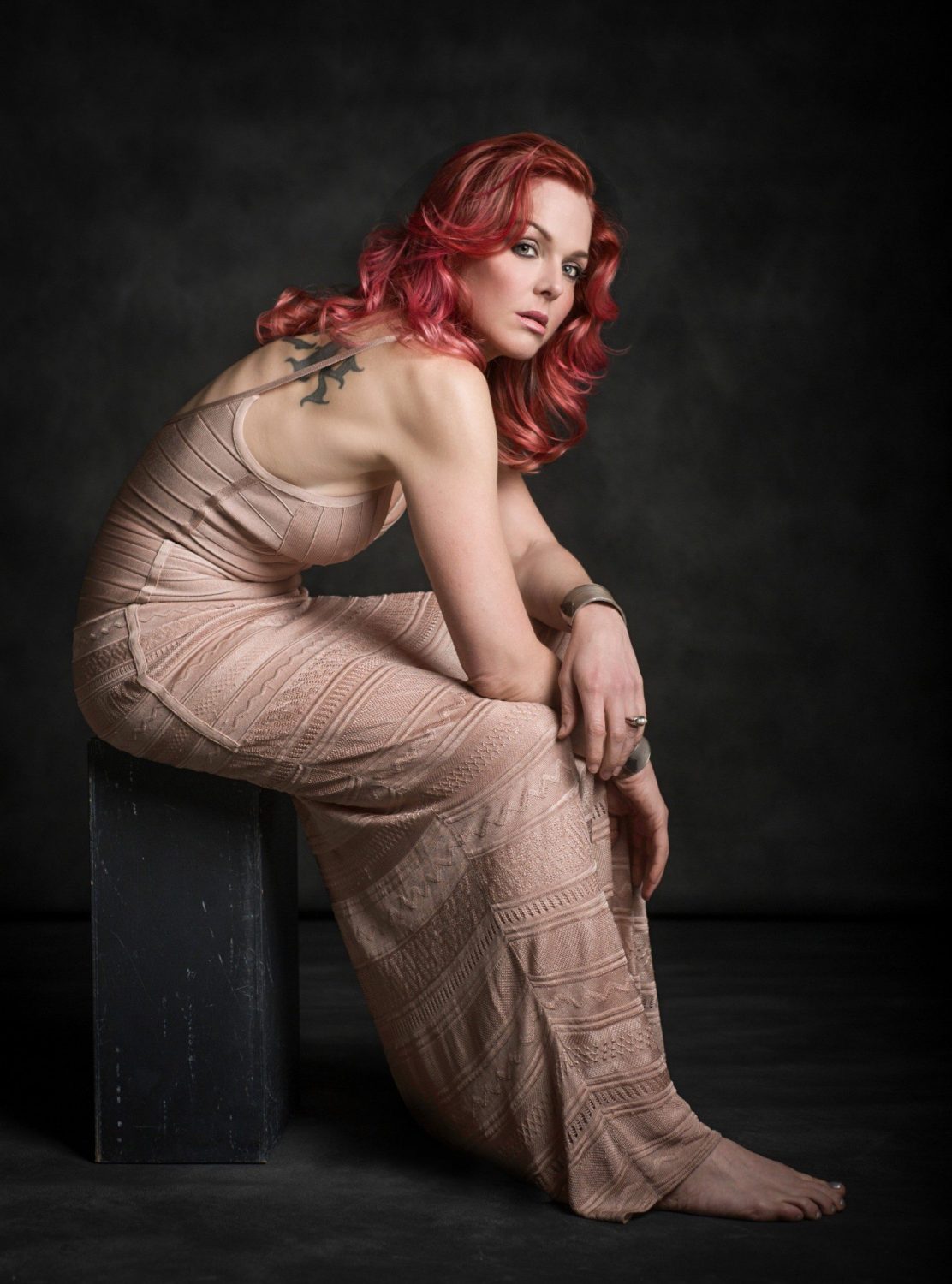 Singer, songwriter and author Storm Large first found notoriety as a finalist on the singing competition show Rock Star: Supernova. In the 10 years since her reality TV tenure, things have been non-stop for the Portland resident. Beyond touring with Pink Martini, Storm has become an in-demand vocalist with many of the world’s top orchestras, performing recent engagements with the New York Pops, Cincinnati Symphony Orchestra, Houston Symphony, RTÉ Dublin, and the Toronto Symphony Orchestra. She has also released three full-length albums and a plethora of singles since appearing on CBS.

The theatrical world also embraced her, as she starred in Portland Center Stage’s production of Cabaret with Wade McCollum. Such led to a touring version of the show playing at the Edinburgh Fringe Festival, Adelaide Festival in Australia, and Joe’s Pub in New York. Around that same time, Storm’s 2012 memoir Crazy Enough — a Simon & Schuster release — was an Oprah’s Book of the Week and was awarded the 2013 Oregon Book Award for Creative Nonfiction. Thus, success in music, theater and literature.

In support of her Dec. 19 show at Feinstein’s/54 Below, Downtown had the opportunity to do some Q&A with Storm. Not only is Storm talented and driven, but she is also very personable. Her

A lot of people first learned about you from Rock Star: Supernova. The aftermath of that show was said to be a disaster as far as the supergroup went, but was it a pleasant experience for you?

Storm Large: It was an insane experience, but I learned a lot in those three months. I still have a few fans — here and there — from that show, but thankfully, the fever pitch of intense TV fame I had has passed. That is some scary energy, television fame.

Since a lot people discovered you from the CBS show, but you now do a lot of work in theater and with orchestras. How did you bridge the gap from rock to a more upscale world?

SL: I had been a rock/cabaret performer for 15 years before the show –hashtag: old — so the theater wasn’t much of a leap. Symphonies were a surprise turn because of the amount of music education I lack. I cannot read music, only have an anecdotal understanding of theory, would rather listen to The Clash than Cole Porter, etc. If I had to guess, it would be my experiences on club stages, telling stories and being a natural ham type of showman gave me the gall to step in front of my first orchestras. Then it took people smarter and more talented than I — Thomas Lauderdale, James Beaton, Leonard Slatkin, Steven Reineke, Michael Feinstein — telling me I was actually great in the genre, and need to keep exploring it.

Pink Martini is said to be one of the harder gigs for a vocalist, given all the genres and languages involved. What sort of audition or test was needed to get in with them?

SL: (laughs) Audition? Thomas MADE me do it! I told him at least 17 times, “NO, I can’t, too hard, China [Forbes] is brilliant, I can NOT do what she does,” and so on. However, China had injured her vocal cords, and the band was in a serious situation. I only did it, at first, because I love China and Thomas. I did it as a favor, thinking I would be a miserable failure, China would get better, come back and we just could chalk it up to a learning experience.

So I learned…crammed, actually…10 songs in five languages in four days, for my first ever concert with them. Four sold-out shows at The Kennedy Center. Never was I more terrified as a performer. I don’t remember much, but afterwards, Thomas asked me to be a lead vocalist, swapping tours with China.

You sing, you act, you write…How do you usually go about describing what you do for a living?

What do you remember about the first show you ever performed in New York? Where was it?

SL: Limelight, 1989, sang “Happy Birthday” onstage to my friend Tommy — who was playing that night — and the place went nuts. Afterwards the owner nicknamed me “Janis” and I never paid a cover there again.

For your upcoming show at 54 Below, what should be expected? A mix of songs from your career?

SL: Yup, plus some new holiday favorites, and some snazzy guests if I can talk them into singing on their night off…

SL: It changes all the time. Right now I’m loving a French song Sean Lennon wrote for the film, A Monster In Paris. The song is “La Seine.”

Beyond the show at 54 Below, what’s coming up for you in your career?

SL: Flights, snacks, naps, SING! Flights, snacks, naps, SING! I’m taking some time off next year to write and rest a bit, reset my creative head/heart. I’m due to write another book. I am also writing lyrics and some music for a musical about a storied brothel in Chicago at the turn of the 20th Century. True story about a gentlemen’s club run by women called, The Everleigh Club.

Is there a field you haven’t yet worked in but still hope to?

SL: Get some sleep, do some yoga, get laid…Not easy seeings as my only free time happens on airplanes.

What’s been your favorite album of 2016?

Finally, Storm, any last words for the kids?

SL: If you can’t be a good influence…at least be a good cautionary tale. Follow the yes, you little bastards.