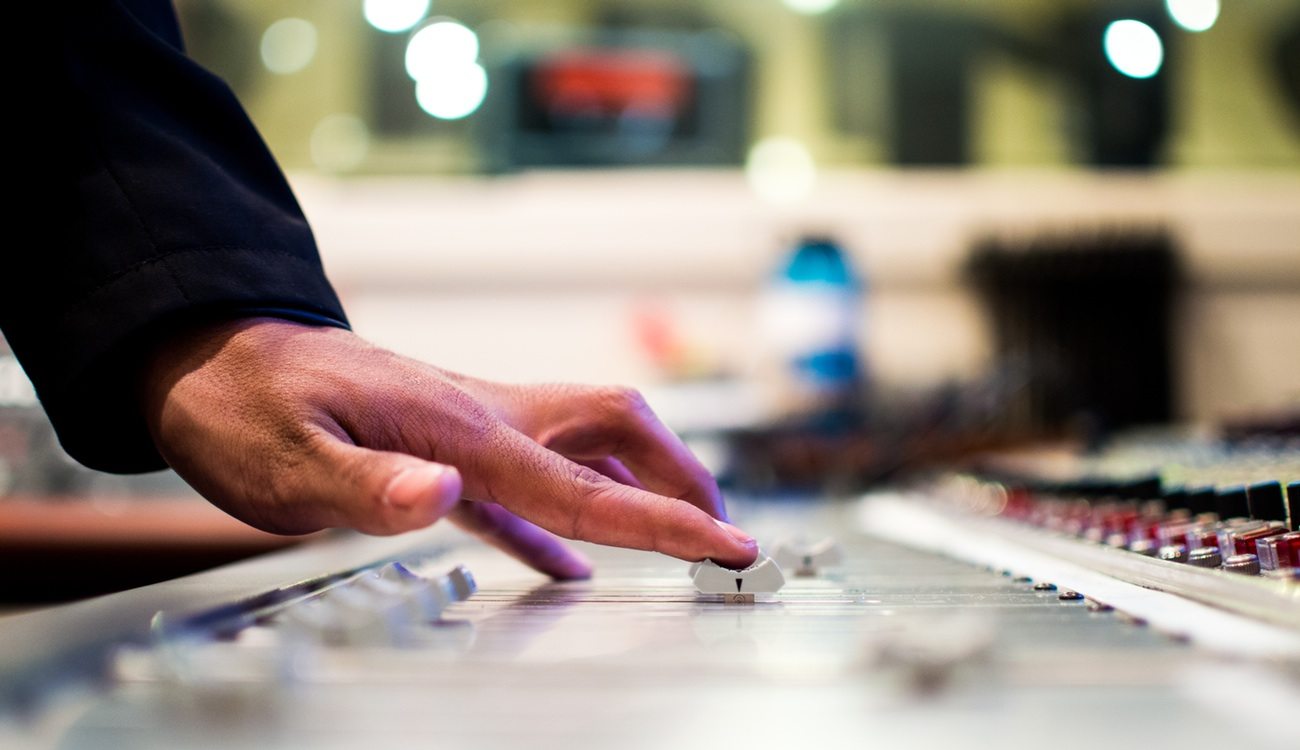 On April 7th, Downtown Magazine CEO/Publisher Grace A. Capobianco joined Fidi Families creator Denise Courter on her radio show The Downtowner. The two discussed the evolution of the area and the many different businesses/people that have made it into a major cultural destination. The Downtowner is broadcasted on Little Water Radio, a free-form community radio station broadcasting from the South Street Seaport.

Since its debut in April 2015, Little Water Radio has delivered entertaining and diversified programming on their free-form net radio station. While showcasing the station’s DJs eclectic tastes in music, Little Water Radio also provides its listeners with interviews, comedy, and live performances. The inspiration for starting the station came from a collective love and appreciation for the Seaport District by its four founders Delphine Blue, Stephen Dima, Alex Cox and Django Voris.

“A few of us came together that had shared a common love of this neighborhood, doing lots of stuff over the years to promote how incredible it is and to try and change any perceptions people may have had of it being just a tourist destination,” said Voris, the station’s manager. “The Seaport has a wonderful history of music, arts, literature, culture and so much more. There’s also just the HISTORY of the place – its maritime significance, first public markets, etc. There’s always been so more to the story, and we wanted to tell that story by giving voice to this amazing community.”

One of the greatest strengths of the station perhaps lies in the musical tastes of its DJs. Little Water prides itself on delivering tunes outside of the mainstream hits that raid conventional airwaves. Showcasing everything from current underground hip hop in the “Beats, Treats, and Eats” segment to the world music of the “Jewels and Gems” block, listeners are sure to encounter new music that speaks to them.

Voris explains the vetting process for its featured DJs. “We really want DJs that have a strong point of view and can talk about music on air. We want them to really play what they get excited about and take their job seriously. We discourage playing things you can already hear all the time, as we want people to tune in to find new things they maybe never knew about. Taste is always relative but passion is not!” said Voris.

Little Water Radio has set its sights on big plans for the future of the station. Voris explains, “we plan on building our programming on-air as well as doing more live events, partnering with organizations both here and at the Seaport as well as around the city. We’re going to have a big year here in 2016 already.”

Click here and listen in on what Little Water Radio is streaming right now.