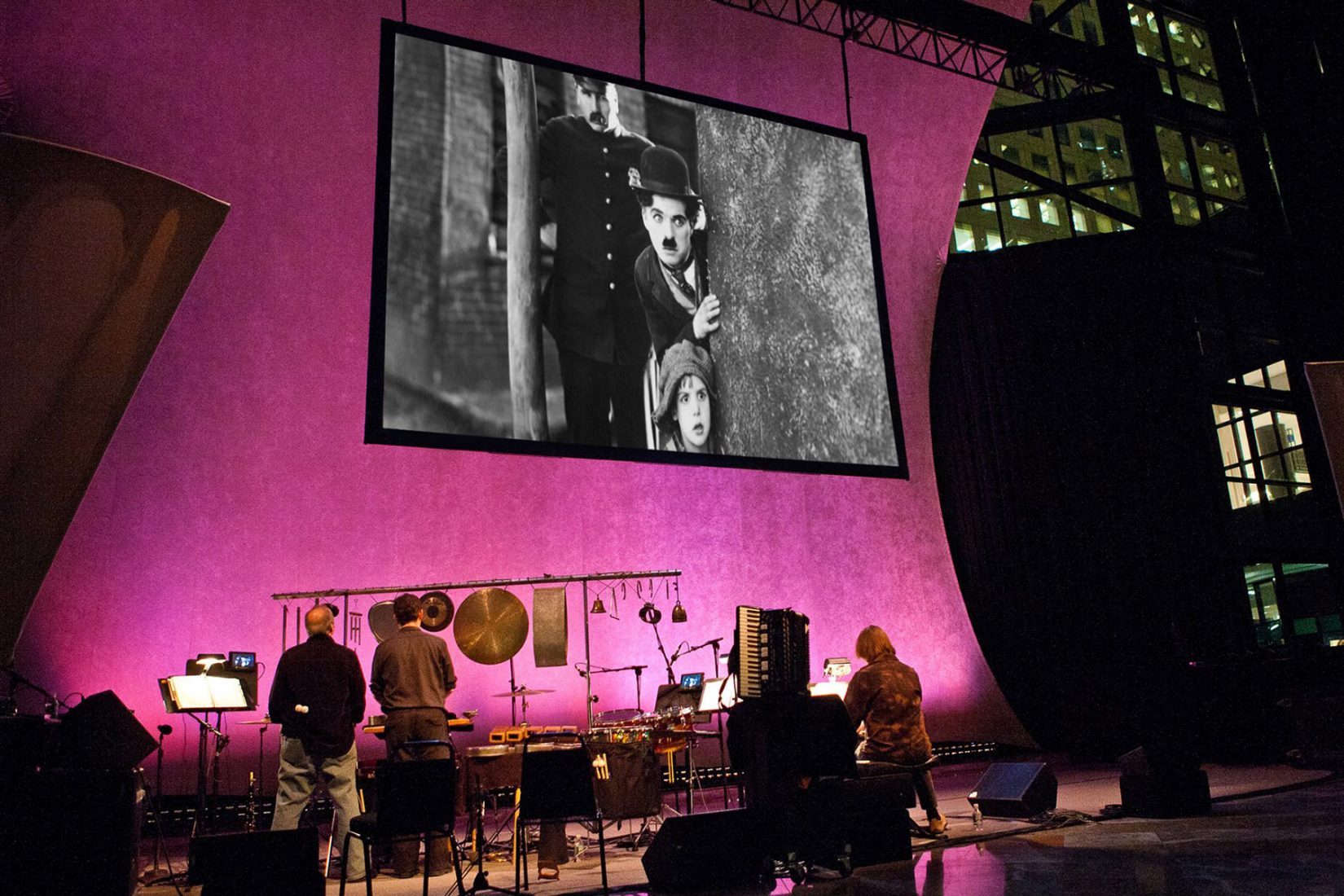 The series will kick off with renowned American guitarist and composer Marc Ribot’s sound accompaniment to 1920s classic, ‘The Kid.’ Next on the roster is the U.S. premiere of Nosferatu by Irish composers Irene Buckley and Linda Buckley. Alloy Orchestra concludes the series by bringing the the world’s first gangster film, Underworld, to life with a new score. Popcorn will be given away starting at 5:30 p.m. and will be available while supplies last.

“Arts Brookfield is excited to present a timeless collection of films by award-winning directors to Lower Manhattan, ” said Elysa Marden, Vice President, Arts Brookfield. “We are delighted to provide a space for visitors to enjoy music and film in an inspired environment.”