Sex and the City 3: Is This Really Happening? 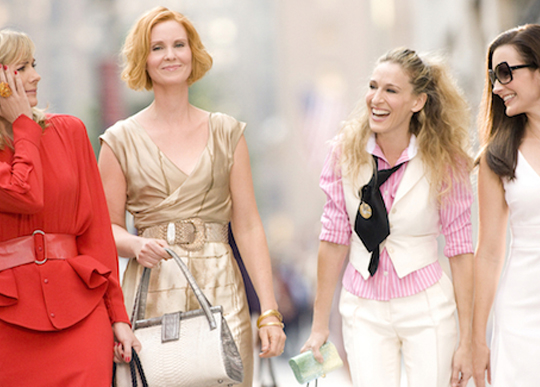 Only in our wildest dreams would the series that formed our definition of the Manhattan lifestyle be coming back for more. Luckily for us the relatable Carrie, the hilarious Samantha and the gorgeous Mr. Big may be gracing the big screen once again for Sex and the City 3.

Sarah Jessica Parker and Jennifer Hudson, the endearing Louise from St. Louis in the first Sex and the City movie, have been publicly hinting at a third movie via Twitter and during interviews.

Parker has also been tweeting at Kristin Davis, the actress who played Charlotte in the series, and it seems to be about the third installment. The tweets express how much they miss each other and Parker ends by asking Davis if she’s “heard the news?”

Maybe Sex and the City 3 isn’t officially confirmed, but they can’t let us down now. We have to hope and believe that the four Manhattan beauties will once again inspire us with their distinctive style and remarkable glamour.