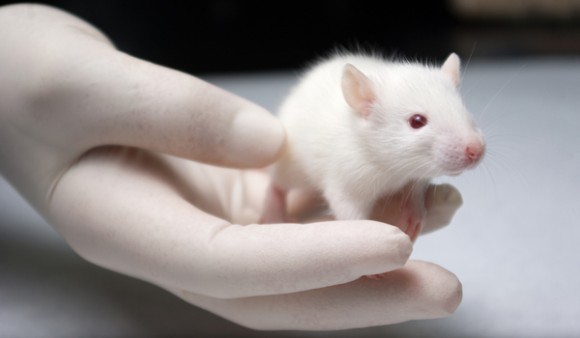 Wrinkly, sagging skin. Illness. Loneliness. Death. Almost everyone fears aging at some point in their lives. Whether they are afraid living into their 90s without a companion, or looking nothing like they did in their younger years, it’s safe to say that we’re not eager to grow old. So we turn to creams and peels (and sometimes even medical procedures) to reverse the signs of aging. Beauty, fitness, and lifestyle companies all appeal to our desire to look and feel younger. But still no fountain of youth has been found. The few methods available to slow the aging process are fairly temporary and only affect our physical characteristics. Overall, the only methods we readily have at our disposal to look youthful are all external. But what if we could buy a magic pill that would make all of our aging worries disappear? One that made us feel and look twenty or thirty years younger than we actually are? If the rumors are true, this superpill isn’t too far from becoming a reality.

Researchers tested a new class of drugs on mice that “dramatically increase healthy lifespan.” The team, which included scientists from The Scripps Research Institute and Mayo Clinic, focused mainly on senescent cells, which stop dividing as mice (and people) grow older. Mice with small quantities of senescent cells experience low instances of age-related disease and sickness. Their objective was to determine the least harmful method of killing senescent cells, and while leaving the surrounding cells untouched.

To create the pill, the scientists extracted essential components from cancer drug dasatinib and quercetin, a natural supplement that acts as an anti-inflammatory. Ultimately, the group found that within five days, cardiovascular function and endurance had both improved in elderly mice. The animals also appeared to be less frail and lived for longer periods of time without illness. Even those that were weak from cancer and radiation therapy improved. Results lasted for approximately seven months after the first treatment date.

If you’re looking to feel a little younger, this pill may be right for you. Don’t get too excited, though. While scientists are optimistic about it eventually being available to the public, they caution that additional human testing is needed before they know whether it’s completely safe. In the meantime,  check out the full review of the study here.