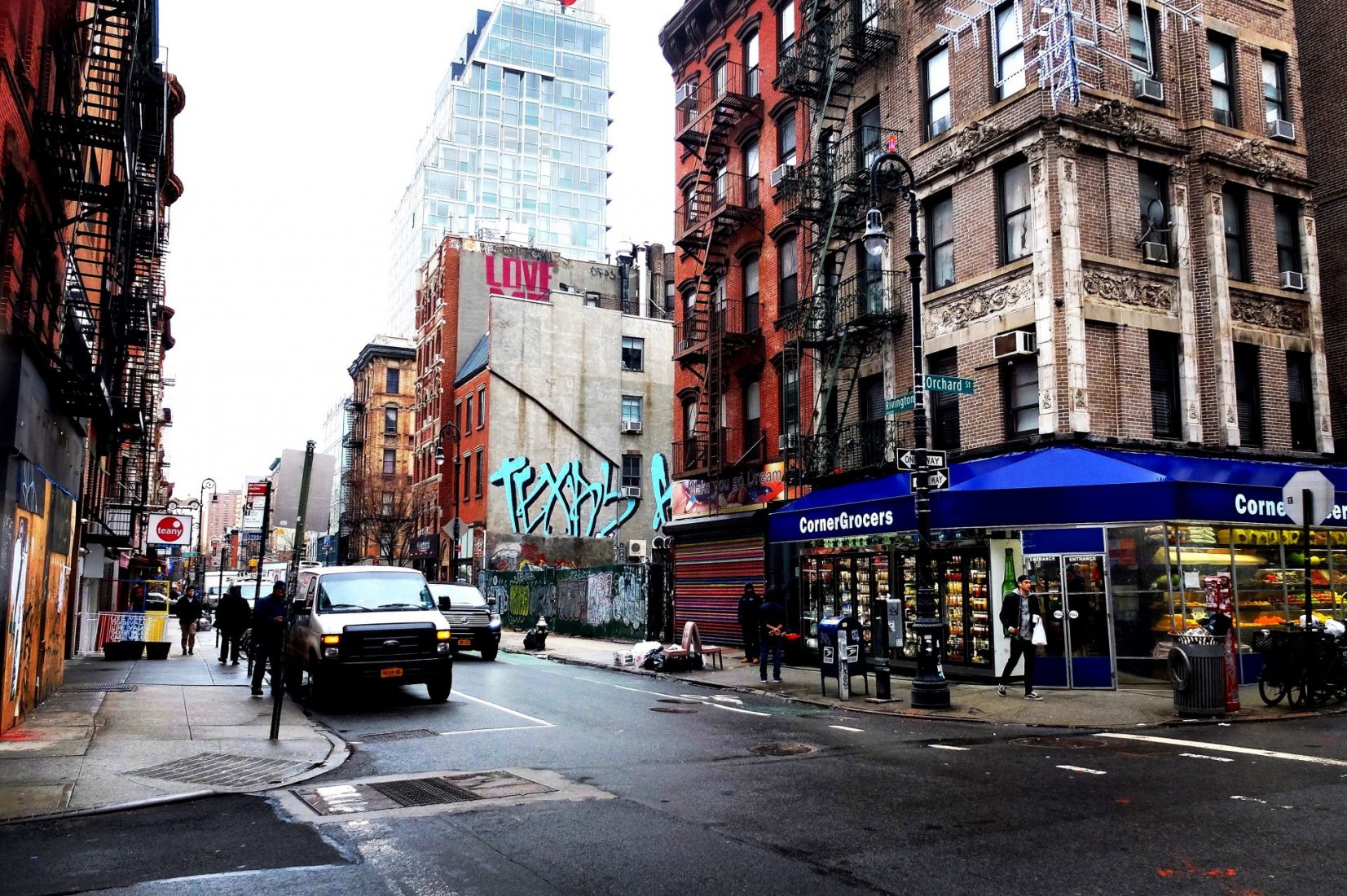 It’s that time of year: Resolution 2019 is upon us, and I have a good one. And bonus, it’s something you can do every day and doesn’t involve going carb free or buying expensive workout gear. This year, why not make an effort to support your local business owners? It’s easy to do. Instead of heading to Amazon Prime for your best friend’s birthday gift, spend an afternoon wandering around the Lower East Side to find the perfect bauble. Actually, that is two resolutions in one – everyone knows that walking around New York counts as a workout.

Supporting local business is important, but equally important are the memories and attachments you are creating. Some of my happiest New York memories involve shopping. Here’s one. In 1994, I was an associate managing editor at House Beautiful magazine, and Steve and I were newly engaged. Money was tight, but we didn’t care. As the cliché goes, we were poor but happy.

One of our favorite ways to spend a Saturday was to wander around the Village. We usually started in the East Village and worked our way West, looking for new shops, revisiting old favorites, and fantasizing about living in one of those beautiful brownstones. In the West Village, we would have dinner at MacDougal’s Café – a coffee shop with good French onion soup, a decent burger, and endless refills of coffee. In those days you could eat well for under $20, and even treat yourself to a cappuccino without having to take out a second mortgage. I know, I know, it’s a nostalgia trip but bear with me.

MacDougal Street was a great place to wander. The ghosts of Bob Dylan, Eleanor Roosevelt, Louisa May Alcott, Jack Kerouac, Richie Havens, Lenny Bruce, and so many others bumped shoulders with young hopefuls, writers, musicians, poets…well at least that’s the way I remember it. It’s not that the historic buildings don’t still stand, it’s just that young hopefuls can’t afford the neighborhood anymore. But back to my shopping memory.

Of all the shops on MacDougal Street, the best of the best was C’est Magnifique. The Albrizio family opened there in the late fifties, and they made jewelry for people like Iggy Pop, Keith Richards, and Madonna. Famous faces adorned the walls of the tiny shop, but the amazing thing about the Albrizio family was that they treated everyone the same – like family. The window was FILLED with treasures. Inside, cases lined the walls and counters brimmed with vintage and new pieces. The shop was busy with people dropping off jewelry for repair, ordering something custom, or just hanging out listening to Alfred Albrizio Jr’s stories.

In the winter of 1994, with money tight, Steve wanted to buy me a Christmas present. He picked out a beautiful sterling cuff with an oval Lapis cabochon at C’est Magnifique. But he didn’t have enough cash to buy the piece. Al could see how much he wanted it, so he let Steve have it for the cash he had in his pocket, and told him to pay the rest when he could. Months later, when some money came in, Steve went back to the shop to pay the balance, and he remembers that Al was surprised that he had come back.

We never forgot that kindness. It was a very good Christmas because of the generosity of a guy who understood the true spirit of the season. We purchased many beautiful items from Al, and they are my favorite pieces to this day. When the shop on MacDougal closed because of rising rents, they moved to East 9th Street, and ultimately closed after Al’s untimely death in 2014.

Nowadays, we are so happy that Alfred Albrizio III is continuing his family tradition with Sterling Assault, creating new designs and reproducing some of the classics he helped create at C’est Magnifique. His jewelry is available exclusively at I Need More on Orchard Street, or through his website. Check it out. You can’t get it on Amazon, believe me.

There’s a lot of talk nowadays about how to preserve the New York of song and story.  But still every day we see whole blocks of empty storefronts, new construction, and chain stores moving in. Shopping local is critical, but to be fair, it isn’t just shopping local that is going to save this town. A bill for commercial “rent control” was originally introduced by Ruth Messinger in 1986, and it’s under review again, with current Speaker Corey Johnson signaling his support. I don’t know if that’s the answer but I do know that something needs to be done. Every week an old favorite seems to close. This week will mark the last for the Cornelia Street Cafe, a Village staple since the seventies. In 2017, the New York Times reported that their rent was $33,000 a month. You do the math.

While our city government decides where their loyalties lie, you can help. Support your local businesses. Try to avoid chain stores. Buy your coffee from a bodega. Shop for Christmas and birthday presents the way I always did and still do, walking and wandering, and making friends. Seek out small businesses and local owners who are the lifeblood of this city.

Make it your Resolution 2019. And every year after that. 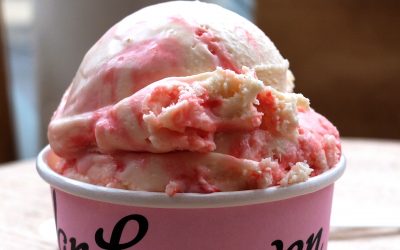 Humans are always searching for universal truths, because in spite of this chaotic and divided world, most people seek...