Rare Copy of Wuthering Heights to be Auctioned 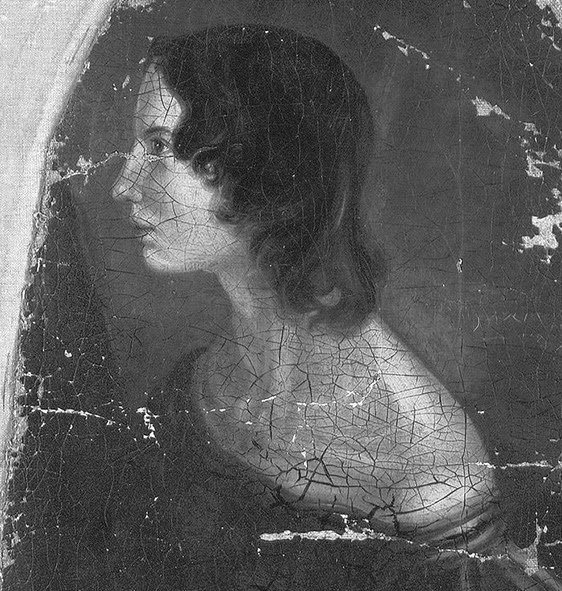 Wuthering Heights, by Emily is a literary work beloved for generations.  July 30th marks what would have been Emily Brontë’s 200th birthday.  Peter Harrington, the UK’s largest rare bookseller, is offering buyers the opportunity to purchase a first American edition of the novel, at auction, in honor of the occasion. The rare book firm is also offering a collection of poems composed by Emily, Charlotte and Anne Brontë, as well as library sets of ‘The Works of the Sisters Brontë.’

The edition of Wuthering Heights for sale was first published in New York in April 1848. The first American edition of the novel, and second overall edition, are not attributed to Emily Brontë. However, the work is attributed to her sister Charlotte on the title page. A marketing campaign led to the mistake by suggesting that the sisters were one person in an attempt to capitalize on the success of Charlotte’s work, Jane Eyre

Poems by Charlotte, Emily and Anne Brontë, published under pseudonyms Currer, Ellis and Acton Bell respectfully, is the Brontë sister’s first work. Only a small number of copies are still in existence. The work was published in an edition consisting of 1,000 copies. Prior to the success of Jane Eyre, only 39 copies were sold. The remaining books were purchased and re-issued with a differing title page. The edition for auction is one of the rare copies with the original title page.

Additionally, 10 library sets of the ‘Works of the Sisters Brontë in 12 volumes’ will be auctioned. The oldest novel is dated from 1893.

This year is also the 40th anniversary of the song Wuthering Heights by Kate Bush, who shares a birthday with Emily Brontë.

July 30th will unite a few lucky buyers with works of cultural, artistic, and historical importance.