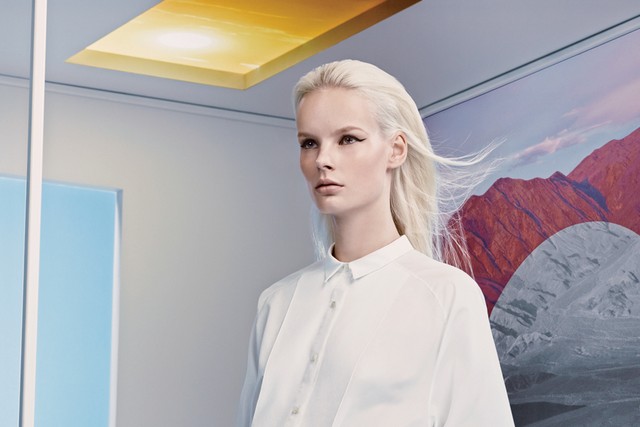 Canadian luxury label Ports 1961 has announced its first stand-alone collection of bags, which will hit stores next fall.

“We are recognized as a ready-to-wear brand, and until now we did accessories to complete the look,” Ports 1961 Executive Salem Cibani told WWD. “With this launch, we aim to introduce a stand-alone collection of bags, which will be clean, minimal yet elegant, extremely functional and with an incredible high quality.”

Creative Director Fiona Cibani is calling the new line ‘No. 10 Bag,’ in homage to the company’s classic ‘Blouse No. 10.’ Four different styles of the ‘No. 10 Bag’ in a variety of colors and materials, as well as an updated version of the ‘Blouse No. 10,’ will be unveiled in February in Milan, New York, and Paris stores. The bags will retail from $820 to $2,187, and the blouse at $820.

The brand has also announced the opening of a new store in Hong Kong and an enormous flagship store in Shanghai. All of the new retail spaces will be designed by the Toronto firm Yabu Pushelberg. Ports 1961 has steadily grown since opening its first flagship in Manhattan in 1970, earning profits of $55 million last year.