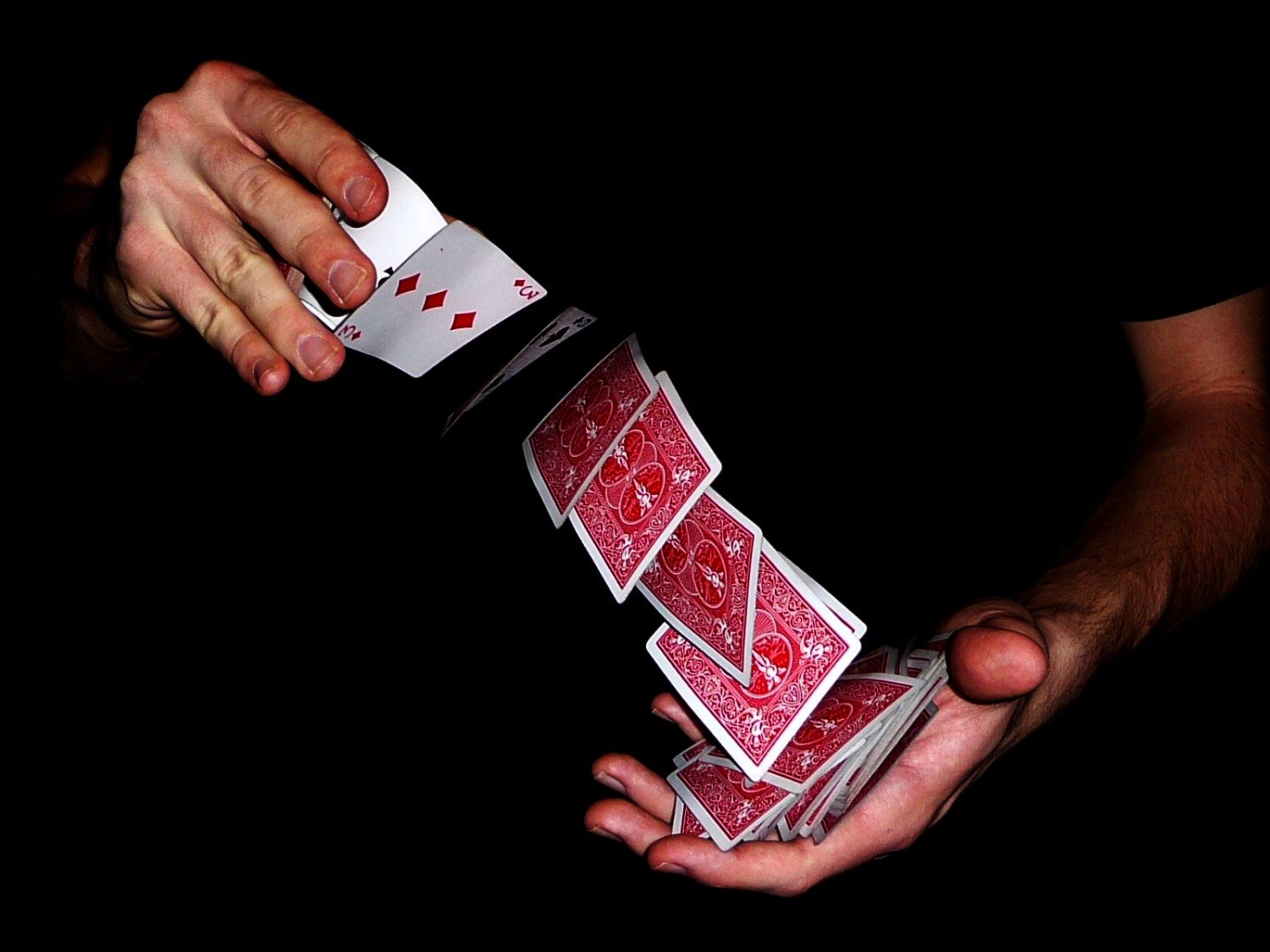 Sunday night, Downtown’s publisher Grace A. Capobianco and VIP client, Jeff Fields, saw Penn & Teller on Broadway at the Marquis Theatre (46th Street between Broadway and 8th Ave). The show is the duo’s first return to New York in thirty years, and will run for a limited six-week engagement from July 7 until August 16.

​Penn Jillette and Teller have worked as a collaboration in the magic industry for upwards of forty years. The twosome have a record-breaking Las Vegas show at The Rio, and have been victors of the Las Vegas Review Journal’s “2015 Best Magicians” poll eight times.

​Their performance elucidates the work of magicians, explaining to audience members how to execute tricks step-by-step. Some acts are conventional, like pulling a rabbit out broad-rimmed magician’s hat, while others are jarring, such as a fire-eating stunt that dates back the third century B.C. in ancient Greece.

​Despite suppositions of those yet to see Penn and Teller perform, the objective of their show is not to demystify magic, but to examine the concept of illusion.

​“They show you that magic does exist, but it’s in your mind, and it’s in the illusion. They literally show you how to do these tricks, but they do it in a way that doesn’t take the respect out of magic,” said Grace A. Capobianco.

​The experience of Penn and Teller’s audience also seems to take precedence over much else. They incorporate crowd members into acts frequently, and participants can range from elementary ages, like 7 and 8, all the way up to supporters in their 60s and 70s.

​“They really care about what the audience is thinking, and even say that they listen to the comments the audience makes about the acts as they perform,” Capobianco said.

​After each show, Penn and Teller meet supporters in the theatre lobby to sign autographs and take pictures. On a typical night, they could be outside interacting with fans for up to two hours.

​“They take entertainment and caring about their audience to a new level that has never been done. They are very open to understanding how to interact with the public…if more entertainers would do this, it would really set a precedence,” Capobianco said.

​Capobianco added that Lower Manhattan inhabitants would marvel at Penn and Teller’s performance.

​“The show is extraordinary, it’s fascinating, it’s educational and at times, mind-blowing because you just can’t figure it out. Their persona and personalities are as much a part of the show as their magic.”