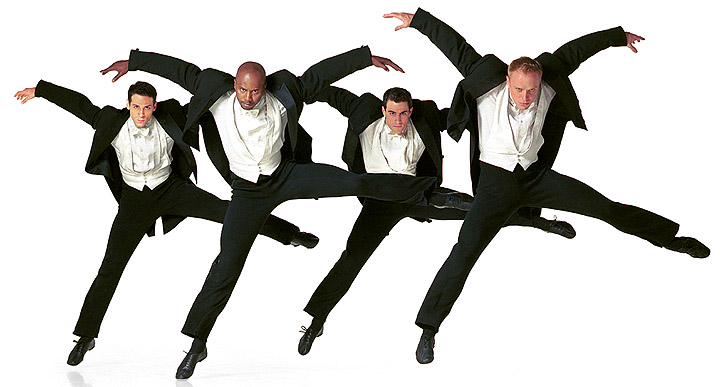 In celebration of the 60th anniversary of the Downtown-based Paul Taylor Dance Company, the troupe will kick off its three-week season at Lincoln Center’s David H. Koch Theater with a Diamond Gala on March 13th.  Tickets for the Gala will include the performance itself, a seated dinner, a live auction, and dancing for guests on the promenade of the theater.

Paul Taylor trained for seven years under the American modern dance mastermind, Martha Graham, while he simultaneously built his own company which has now lasted 60 years. He is a prolific choreographer who has dedicated his life to the evolution and expansion of the art of modern dance.

This season marks an important moment in Taylor’s career as he looks forward to creating a new framework for the future of the company.

As he enters the twilight of an immensely impressive career, Taylor expects the Paul Taylor Dance Company to last long after his death. For six decades since the company’s inception in 1954, dancers have only performed original works by Taylor. His new vision for the company includes the use of master choreography by the likes of Martha Graham as well as the ongoing interpretations of contemporary and modern artists, Taylor told The New York Times.

The season at Lincoln Center runs from March 11th through March 30th.

For more information about the event or to buy tickets, please visit: www.ptdc.org