Paris in Mourning: Understanding a Nation in Grief 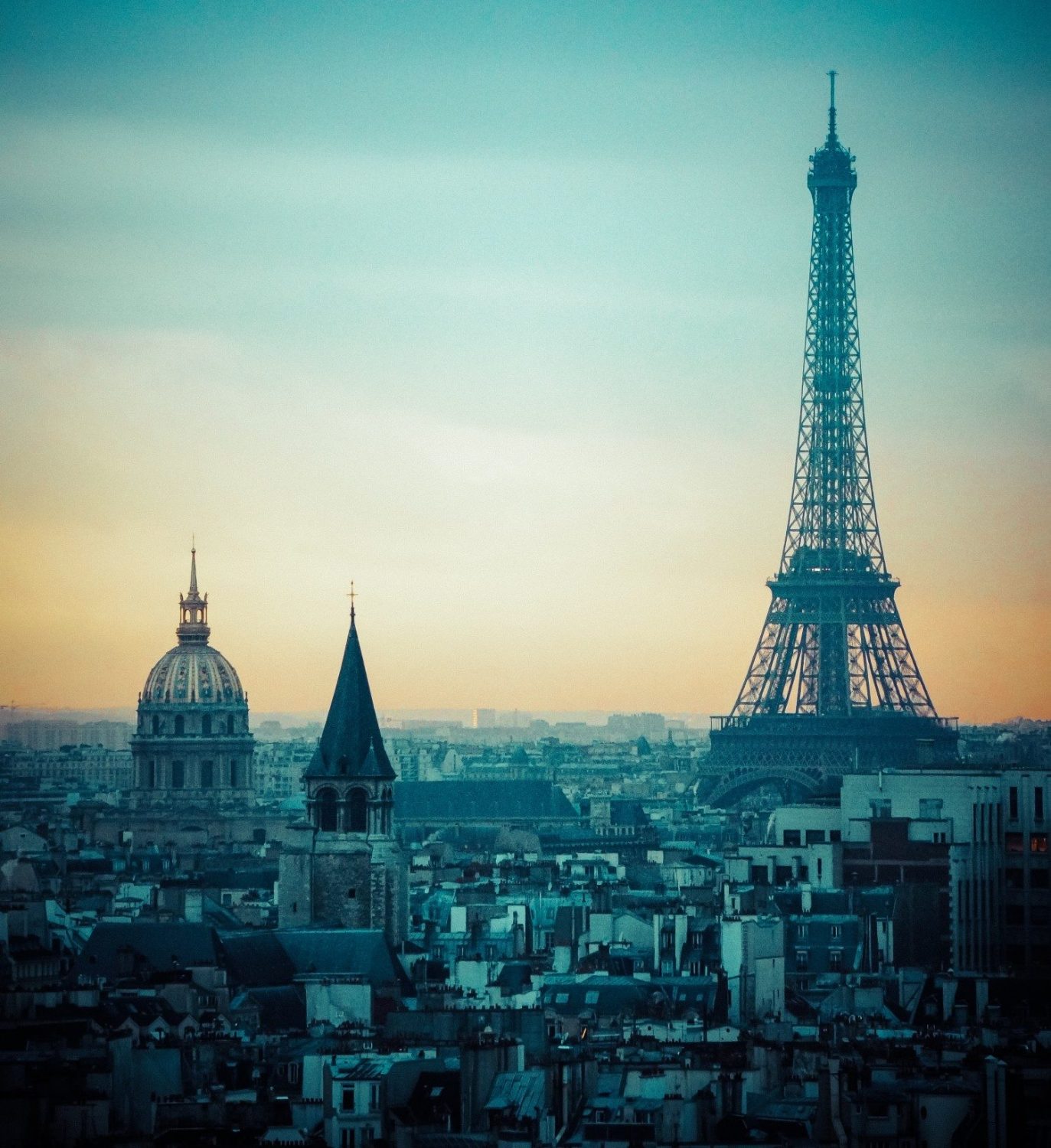 On Friday 13 November, a series of coordinated terrorist attacks struck Paris, leaving the world in shock. From here in New York, it might look like everyone on the Internet has an opinion. But for the overwhelming deluge of opinions that have been tossed across the transatlantic cables this weekend, there are as many somber thoughts that have not been voiced yet. Emotions in the wake of such events are difficult to sift through. Grief takes time.

Emotions in Paris are especially complicated to process because the injuries of the Charlie Hebdo shootings earlier this year are still fresh. Emotions are complicated because Beirut (which suffered bombings on Wednesday), and many other places, have not received nearly as much sympathy from the media. Emotions are tense because everyone knows the situation of Islamophobia in Europe is about to get a whole lot worse.

It is a profoundly heartbreaking fact that many people in the Muslim world are already living in a state of constant terror due to the exact same kinds of violence that struck Paris on Friday. And yet, nothing diminishes the shock and sadness when an act of terror happens so close to home.

One of the reasons so many onlookers around the world feel so deeply affected by the attacks in Paris is that many of us can claim a personal connection to the capital. Many of us have spent time there as students or tourists. We have friends who live there. We drink French wine and watch French art films. Everybody has a reason to love Paris—no matter where they come from.

More practically speaking, many people go to Paris simply because the city is located—geographically and symbolically—at the intersection of many worlds. A person traveling from the Middle East to the United States will likely stop in Paris on the way. A person traveling from Africa to London will also likely pass through Paris. World leaders convene there. Artists of all bents trek to bear their hearts there. Because of the realities of geography and history, the city serves, in many ways, as a meeting place between the Western and the Muslim worlds.

On top of that, France as a country represents a kind of ideal of liberty that is tremendously meaningful to people—of all ethnicities and all religions. The attacks of Friday night resonated on a painfully symbolic level, as did the Charlie Hebdo shootings back in January.

As many commentators have pointed out, the attackers targeted areas in Paris where people are more inclined to be tolerant, liberal and progressive. Le Carillon was just a darling neighborhood joint, frequented by ordinary hipsters, leftists and intellectuals.

The Stade de France was itself a monument to France’s ethnic pluralism—at least it’s one of the more viable rallying points—where soccer legends like French-Algerian Zinedine Zidane are often celebrated as icons who transcend cultural difference. The victims held hostage inside the Bataclan were just ordinary young people out on a Friday night to listen to music.

The goal of these attacks was quite simply to destroy joy and freedom, to provoke fear, hatred and to stir up racial tensions. President François Hollande has declared a three-day period of national mourning, and there is a really valid reason to respect this. It’s not just to pay homage to the victims. It’s also because these attacks came as an enormous shock, which many people need time to process.

So while commentators in the United States have leapt into a flurry of polemics and finger-pointing, the people of France are mostly still in the phase of circulating emergency updates, contact lists of therapists available for those who need support, and resources for how to talk to children about terrorist violence. This is truly a moment of national grief.

“Stay attentive to your emotions,” counsels Laura Cherfi, a social health worker based in Paris. “Talk about what you feel. Take the time to put words there. Call your loved ones. Think, feel, write. No matter your manner of reacting—take care of yourself. Don’t hurry yourself. Allow time for your emotions to travel through you.”

While French authorities have been discouraging large-scale gatherings and vigils, many people spent the weekend in the company of loved ones. Bars and restaurants in the affected neighborhoods opened their doors on Saturday night for friends and neighbors to be together and grieve without fear. A man performed “Imagine” by John Lennon in front of the Bataclan to a crowd of mourners.

The timing of the attacks is particularly loaded, as there is an election coming up in France in early December. The National Front Party, known for being anti-immigration and Islamophobic, did not balk at exploiting the emotions of the Charlie Hebdo attacks back in January, and they will surely do so again now. With the difficult memory of hateful and xenophobic reactions to the January shootings still heavy in everyone’s minds, many conscientious Parisians seem to be bracing themselves for the ugly political debacle about to unfold all over again.

For many large-hearted French citizens, the hateful accusations, hare-brained theories and unfair comparisons that seem to follow such events are painful and exhausting. Now is truly the moment to remind everyone that you cannot banish darkness with more darkness, only with light and generosity—compassion, love and open arms.

Now is the time more than ever to act with courage, empathy and wisdom. The bravest thing we can do today is to continue to live our lives with our heads held high, with laughter, friends and music.