NYCC Day 2: What You Missed 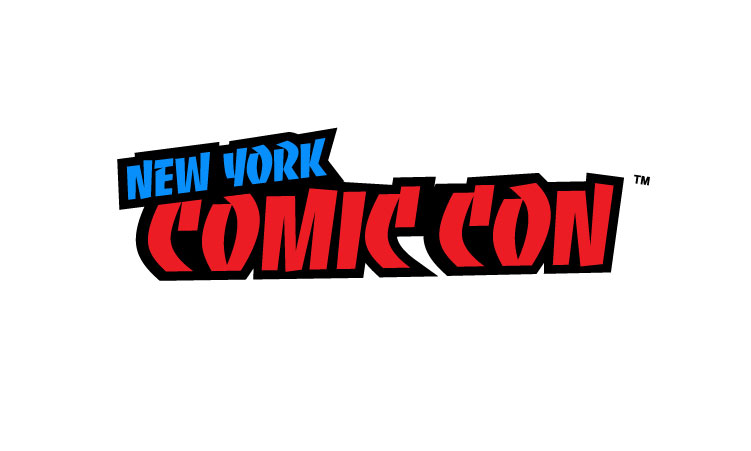 I’m almost embarrassed to have called yesterday “crowded.” As it turns out, significantly more people were comfortable taking off on a Friday. Also, most of the panels and events were limited to the Javits Center, Madison Square Garden, and the Hammerstein Ballroom. Luckily, that concentration meant a lot more cool stuff with less walking.

The biggest crowd I saw was for a sneak peek at the upcoming HBO Watchmen panel and preview. This new superhero show, based on the graphic novel by Alan Moore, covers themes of vigilanteism, police militarization, and superheroes punching people. One can see the draw.

One of my personal favorite panels at NYCC so far was the Best American Science Fiction and Fantasy 2019 panel. It featured the authors of Sci Fi/Fantasy’s top short stories over the last year. Talk about a stacked panel. Writers Annalee Newitz, Brenda Peynado, Nana Kwame Adjei-Brenyah, Lesley Nneka Arimah, Seanan McGuire, and N.K. Jemisin (a personal favorite) spent an hour laughing, joking, and exploring the ways they keep science fiction and fantasy fresh at a time where both seem to be everywhere.

Friday at NYCC was also a big day for Shonen Jump, the powerhouse behind some of mainstream anime’s best-known titles. The day opened up with the Official SHONEN JUMP Panel, giving diehard fans updates on the Japanese manga magazine that launched a thousand animes. Later that day, attendees were offered a My Hero Academia Panel, as well as a sneak peek at MY HERO ONE’S JUSTICE 2, a fighting game based on MHA.

Nerds of Nerddom (with a small rant)

On Thursday, the NYPL was the source for a lot of more academic panels, with names like “Comic Theory For Kids,” “Truth, Justice, and Civics…The Comic Book Way,” and “#OwnVoices: Why Diversity Matters.”

With the NYPL taking a step back, Friday meant that Javits was filled with those kinds of discussions. Between new-content-specific panels, eager fans could find panels like “From 1969 to the Future: Stories in Space!” and “When it’s More Than Teen Angst: Trauma in Speculative Fiction.”

Maybe this one is just for me, but these are usually my favorite panels at NYCC or otherwise. Don’t get me wrong: I love finding out about new media or catching a preview showing the new season of a favorite show, but I will see all of that eventually on my own. These kinds of panels are opportunities to look at things I already know and love in a new light. They’re how you can enjoy something you already like in a new way. Even if you’re skeptical, find one that sounds vaguely interesting and check it out. It might change your mind.

It is VERY difficult to get to the NYCC Live Stage, and that area is loud. If you don’t get to the stage early, don’t bother showing up. If you’re 20 feet from the stage, you’re as good as deaf. Instead, hit up the SYFY WIRE fan lounge. They have a big TV that is constantly showing the content of the live stage. There’s comfy seats, phone chargers, and there’s rarely a crowd.