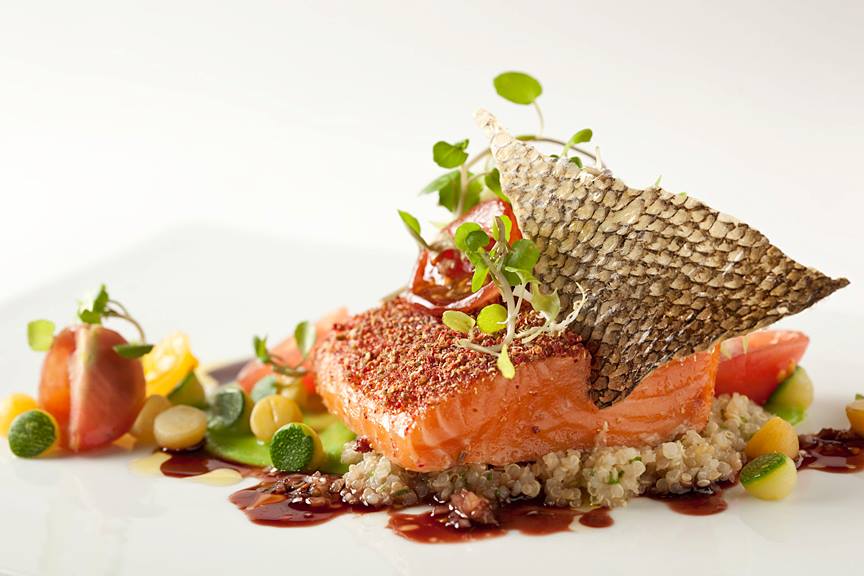 Foodies, rejoice! Restaurants participating in NYC Restaurant Week are now taking reservations. From July 21st to August 15th, more than 300 of the city’s top restaurants will be showcasing specially-priced menus Mondays through Fridays, with Sundays optional. New participants this year feature soul food and Australian fare, expanding the diversity of cuisines that the event has to offer. Three course prix-fixe lunches are priced reasonably at $25 while three-course prix-fixe dinners are $38 (excluding beverages, gratuity and taxes).

Since its start in 1992, Restaurant Week, which is held twice a year, has become a highlight of New York City’s calendar of events, allowing everyone to savor the taste of high-end restaurants for a fraction of the usual price. The program serves to boost the popularity of the city’s restaurant industry, advertising up-and-coming restaurants such as Murray’s Cheese Bar in Greenwich Village, and Socarrat Paella Bar in Nolita, which are new additions to the list of participants this year.

Here is a list of participating restaurants located in Downtown Manhattan:

The Library at The Public

This is a month full of gastronomical experiences not to be missed, so reserve your table early before someone else does! For a full list of participating restaurants, visit nycgo.com/restaurantweek.