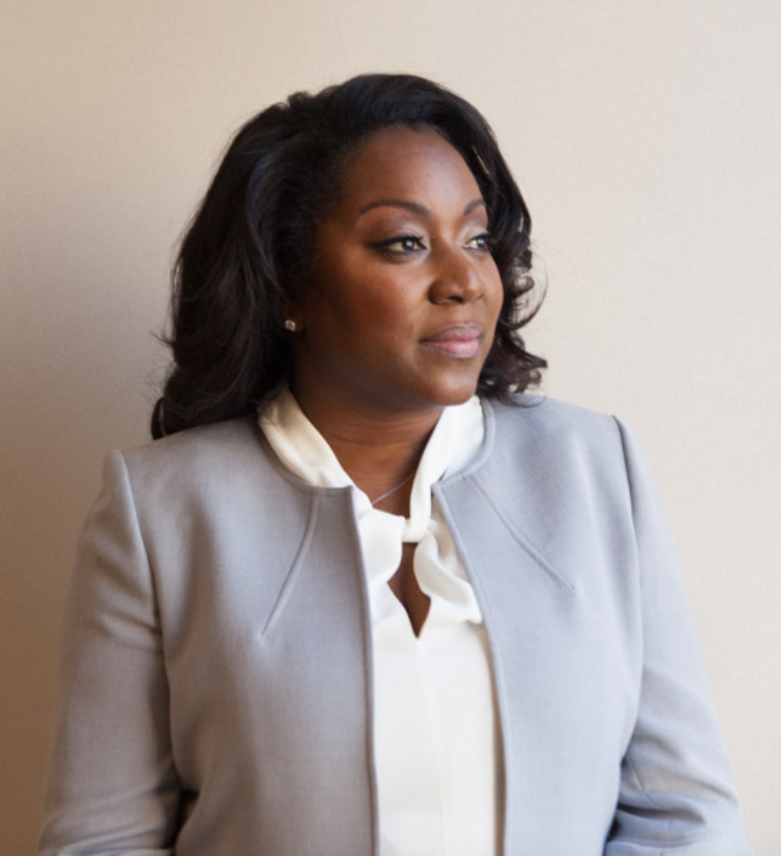 Thirty-five years ago, the founders of Food Bank For New York City believed they were building a temporary solution for hunger among homeless men. Today, the organization is a vital resource for the city’s needy.

“The public’s perception of hunger may not have changed much in the decades since our founding,” says president CEO Margarette Purvis, “the reality has evolved. Among those struggling to afford food are working people, seniors, veterans, and children. There’s no single face of hunger in New York.”

Food Bank provides charities with more than food. They’re not only strengthening their network of soup kitchens and pantries but they also, work with non-traditional partners like schools and city agencies.“If it weren’t for public policies designed to reduce food insecurity, our city’s hunger problem would be unimaginable,” she says.

“Partnership with the government has been essential from our earliest days. Charity cannot replace the resources that the government provides.”Food Bank’s donors are “a dedicated bunch.” One group that stands out, though, is the culinary community.

“Foodies have a special connection- says Purvis. “Whether they’re a home chef or are paid for their culinary artistry, they never require a ton of data to get it and decide to make a difference.” The organization also has a Culinary Council, made up of over 50 of the city’s top chefs, restaurateurs, authors, and industry leaders. This council works to maximize recognition, talent, and connections to raise funds and awareness.

Besides the council, the Food Bank is always focused on new programs. One of them is called “Green Sidewalk.” According to Purvis, the most nutritious food is often unaffordable and hard to find. Storage limitations at pantries compound the problem.

“In the morning, we load up trucks with fresh produce and bring it directly to their sidewalks,” she explains. “We set up a ‘shopping’ experience under a tent, along with nutrition information, recipes, and other activities.”

The food is distributed the same day it’s delivered, and any leftover produce heads to the next stop. And, while many people are inspired to volunteer or donate during the holiday season, Food Bank needs volunteers year round. Because, as she says, “hunger doesn’t take a holiday.” DT