Elie Hirschfeld, who is a life-long New York resident and business leader, has played a key role in the growth and development of our city. His support for Israel has been significant and a key focus in his life.

The iconic Big Apple philanthropist was actually born in Israel and also has a lengthy history of activism for the Jewish state. In fact, Elie Hirschfeld was recently named to the critical position on the National Campaign Advisory Board of Israel Bonds Corporation.

Among the influential and highly placed state officials, he met with were Minister of Finance Mosh Kahlon, to develop innovative concepts in affordable housing in Israel.

“Providing practical homes for people in the ever-evolving Jewish homeland is a critical concern, and I’m thrilled to have the opportunity to lend my background and expertise to help provide the best solutions possible,” Elie Hirschfeld said of the meeting.

Mr. Hirschfeld also lent the benefit of his insights and expertise in real estate, education and development to meetings with such other top Israeli officials as key Knesset member and Minister of Tourism, Yariv Levin; the Hon. Gideon Sa’ar, Former Minister of Education and Interior; President and CEO of the Development Corporation for Israel/Israel Bonds, Israel Maimon.

“I have been blessed to have driven key initiatives in all these areas here in New York,” said Elie Hirschfeld. “It’s my pleasure and honor to do the same for the people of Israel.”

“It’s been my dream come true to play a critical role in the continuing development of the historic country’s limitless future potential!” 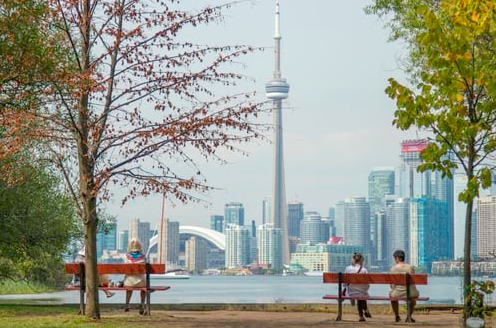