Noted New York developer and accomplished athlete Elie Hirschfeld performed at a peak level when he placed 14th in his 65-to-69-year-old age group at the New York City Triathlon earlier this month.

Each year, thousands of athletes brave the waters of the mighty Hudson River before biking along Manhattan’s West Side highway. Finally, athletes put on their running shoes for a run through New York’s famed Central Park in the final stage of this iconic race.

Hirschfeld, 68, finished the Olympic Distance competition in an impressive time of 3 hours, 10 minutes and 12 seconds.

The New York City Triathlon is in its 17th season and attracted about 4,000 competitors from more than 40 states and countries.

After swimming 1500 meters in the Hudson River, athletes headed to the West Side Highway where they biked almost 25 miles.

The final leg is a 10K run through beautiful — but challenging — Central Park.

“This is one of the premiere events in the sport and I am proud to have been able to participate and excel in it,” said Elie Hirschfeld.

He has performed in more than 80 triathlons, improving with every competition and even celebrating his 40th birthday by competing in the vaunted Ironman World Championship in Kona, Hawaii and the 2009 Maccabiah Games in Israel.

“This sport has had a positive affect on my life — and this event has done the same for our city,” Elie Hirschfeld said. “I’m happy to have played a part in it again!” 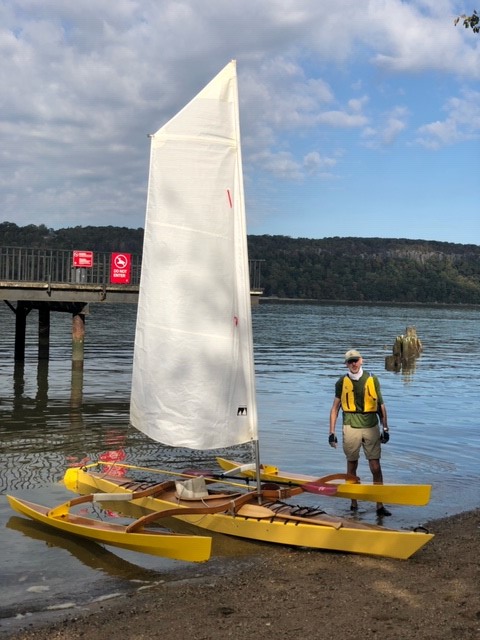 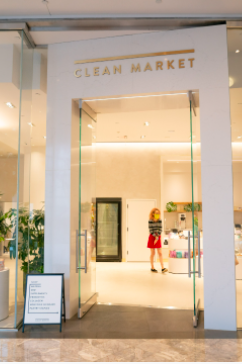 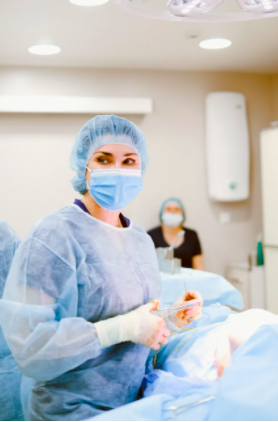 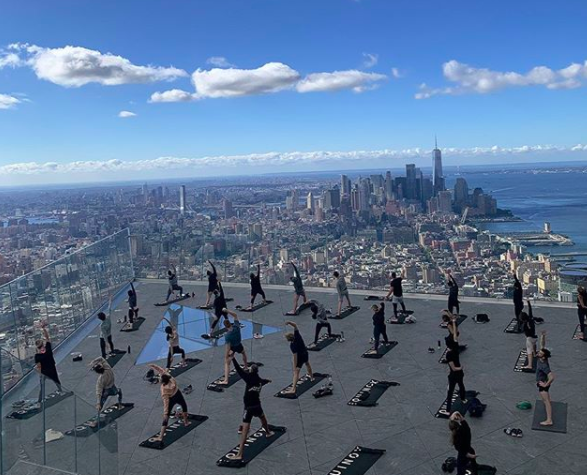 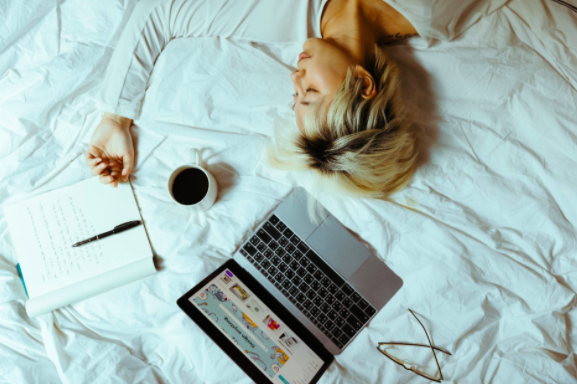 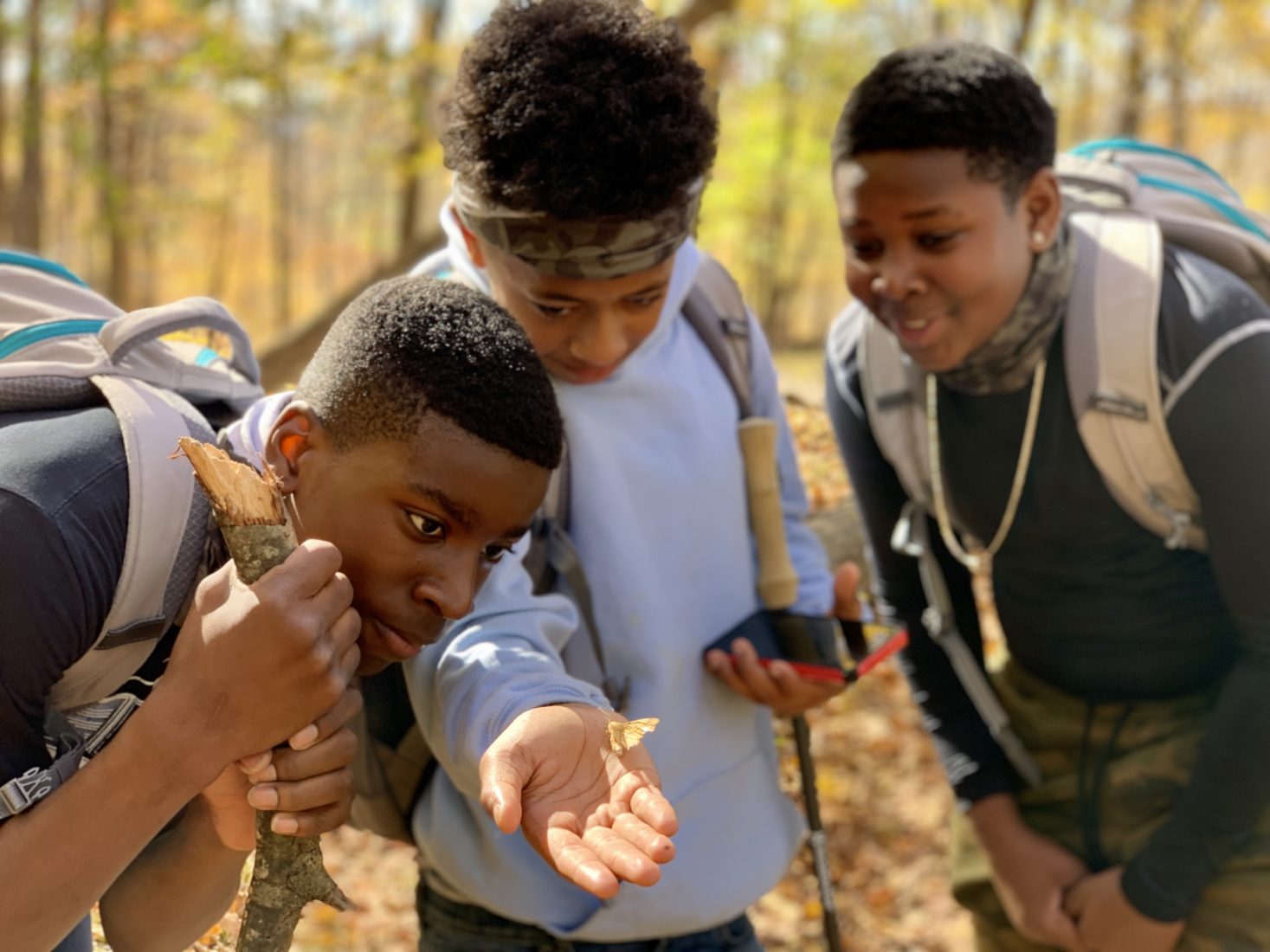 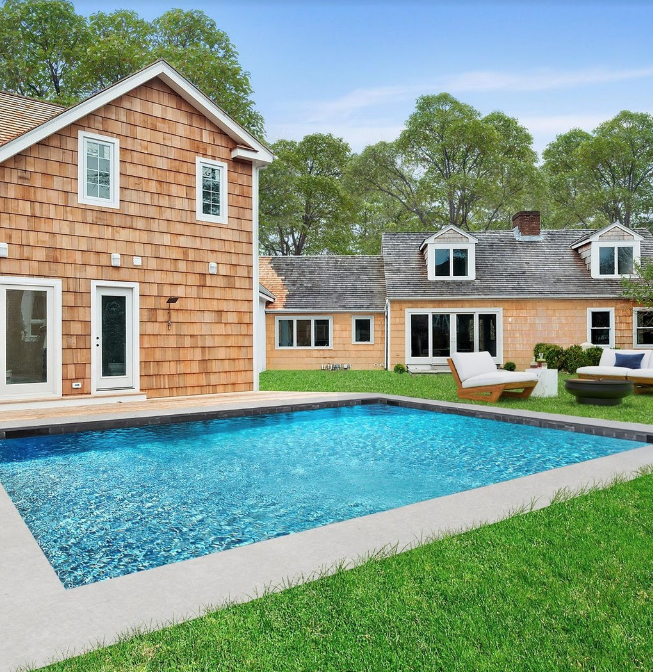 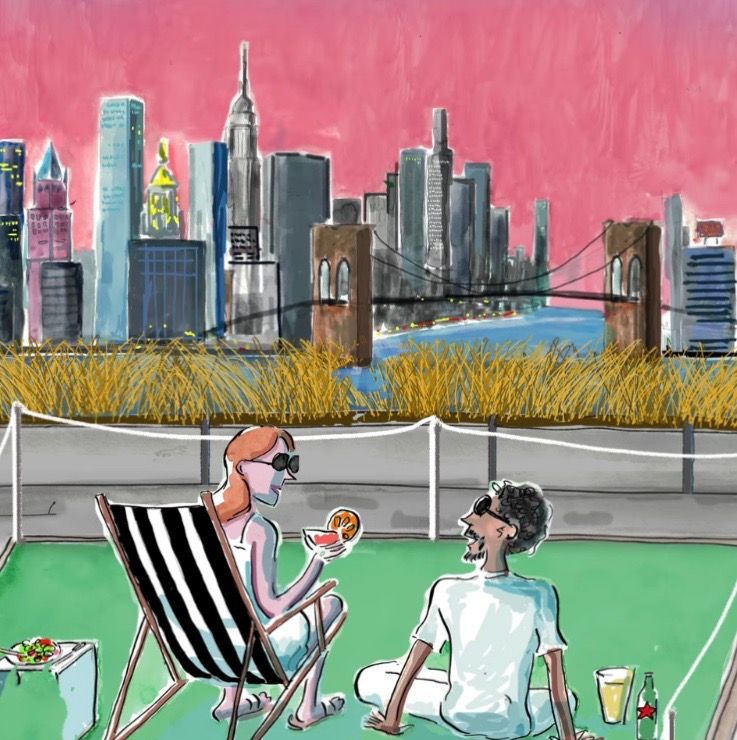 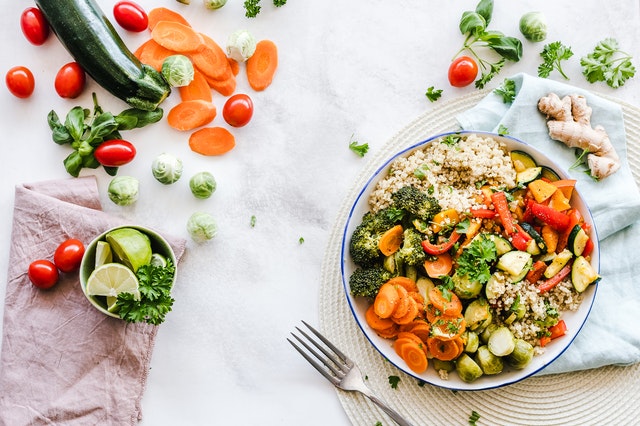 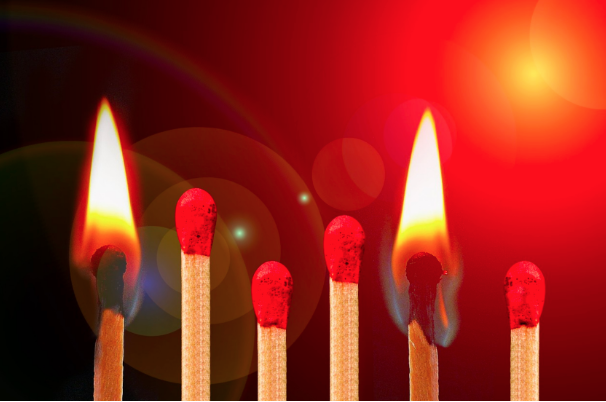