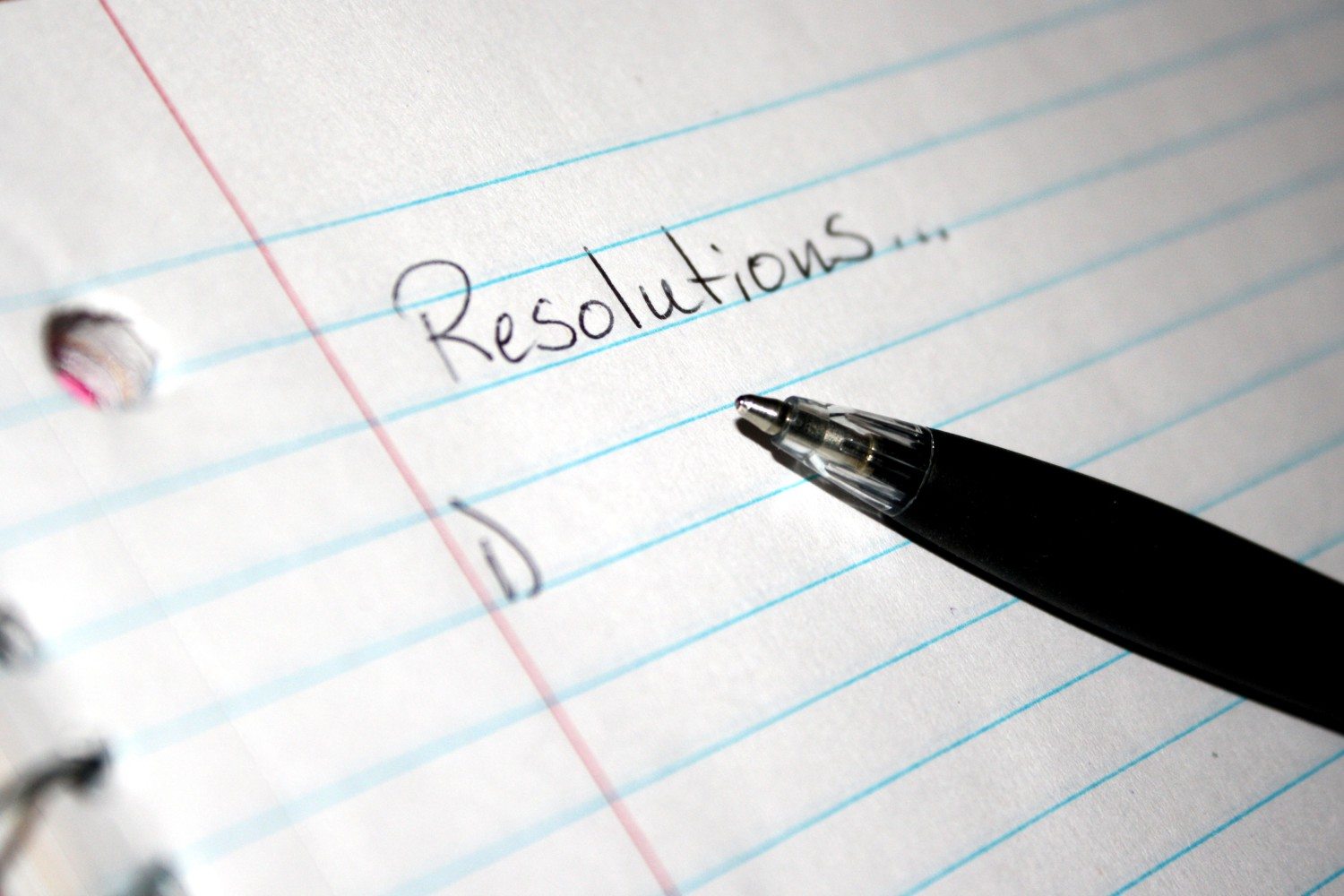 As we are only a few days into 2017, it’s not too late to make some New Year’s resolutions — and quite possibly most of us are still following ours. Here are some resolutions from Downtown contributors…

New York City is full of history and it is very easy to forget about the incredible destinations we have in Lower Manhattan. Visitors from around the globe make the trek to New York City and specifically downtown and take advantage of places such as Ellis Island, the Liberty Bell, the World Trade Center, the Observation Deck at WTC, the New York Stock Exchange, the Federal Reserve Building tour, the Finance Museum and Fraunces Tavern, as some of the more popular go-to spots in Lower Manhattan. My New Year’s resolution is to visit them all — before the end of the year!

In the last year, we mourned the deaths of an unusually high number of celebrities and artists: David Bowie, Prince, Leonard Cohen, George Michael, Carrie Fisher, Gene Wilder and Muhammad Ali. We watched as violence in the Middle East escalated to unthinkable limits. We wondered if Brexit might mean the collapse of the European Union, and we saw an alarming uptick in hate crimes against minority groups, including the LGBT community, at home. We endured one of the most tumultuous election cycles in American history. 2016 was a difficult year.

But 2017 is not going to get magically easier. Whoever you voted for in 2016, Donald Trump will be entering the White House on January 20th — and he is riding in on a wave of white nationalism so ugly, some analysts are warning that democracy itself is in jeopardy. This is why the New Year’s resolutions we make this year are extra-important. It doesn’t matter if you’re a doctor, or an investment banker, or a primary school teacher: you are in a position to contribute to a cause that is bigger than you, and the time is now. The actions we take in 2017 are going be remembered in the history books.

As a writer, I plan to continue my work with an increased sense of awareness and gravity. Here are my resolutions for the New Year: