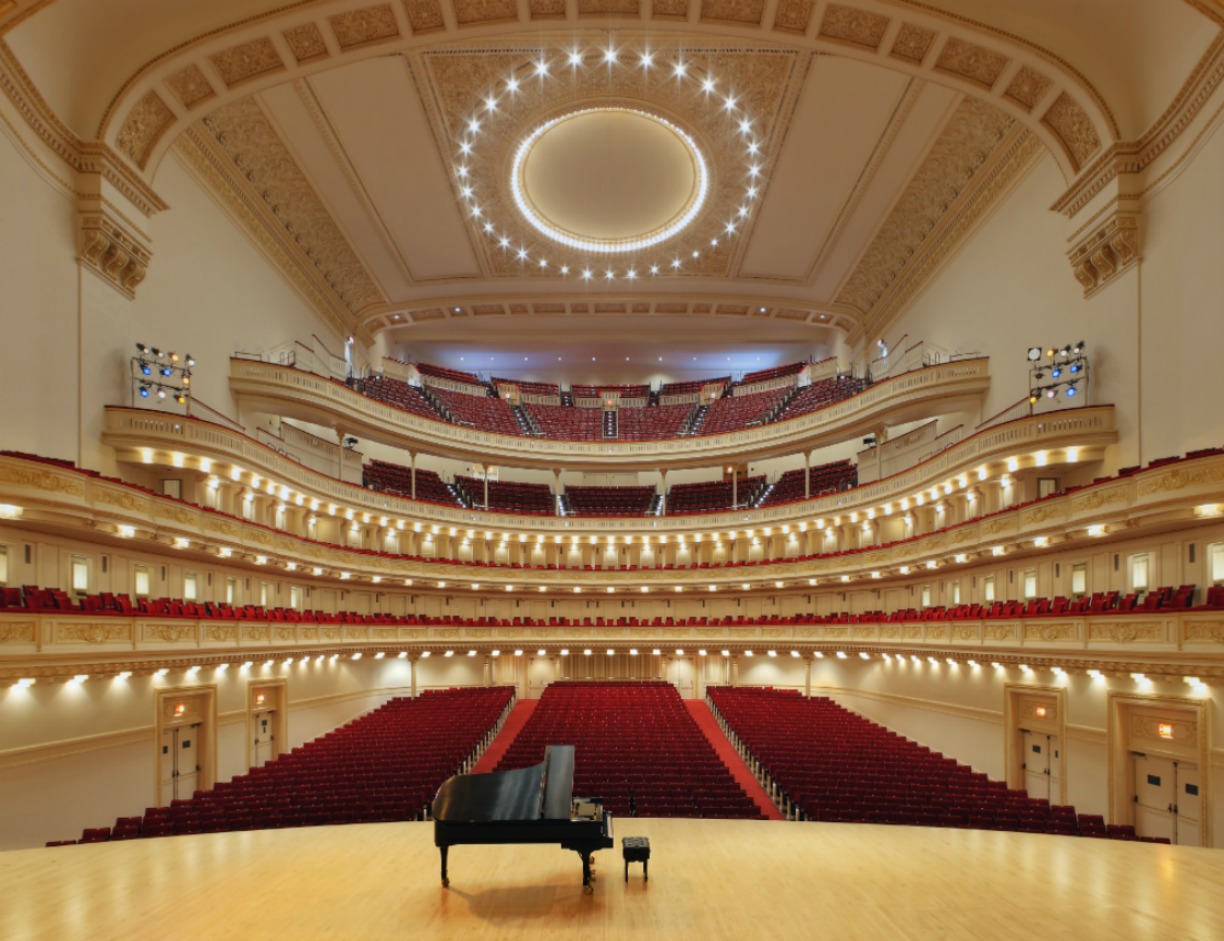 With a career spanning nearly 50 years, Neil Young’s status as a musician is unquestioned and possibly unparalleled.

Last night this icon kicked off a four-night stand at an institution which is equally iconic and suitably worthy to host his performances—Carnegie Hall.

Young delivered a typically amazing performance to a sold-out crowd, playing more than 20 songs, from his nearly massive songbook ranging from his days with Buffalo Sprinfield, including the classics with Crosby, Still and Nash and studded with gems from his long solo career.

Song arrangements ranged from rollicking piano accompanied by blues harmonica, to orchestral 12-string acoustic guitar, to a combination of synthesizer and grand piano. However, the wonderful blending of an acoustic guitar with Young’s captivating vocals created the most memorable moments of the evening, including a rare acoustic performance of “Southern Man” that left the audience memorized.

Young recounted that his solo acoustic performances at Carnegie Hall in December 1970 were among the most important of his career. It is then no small coincidence that nearly a third of the songs from opening night were also on the set list nearly 45 years ago.

If Monday night is any indication what is to come, his remaining three concerts at Carnegie Hall are sure to be equally historic.

The performances are scheduled at 8 p.m. on Tuesday, Thursday and Friday.

For more information about Neil Young at Carnegie Hall or to purchase tickets, please visit: www.carnegiehall.org/‎