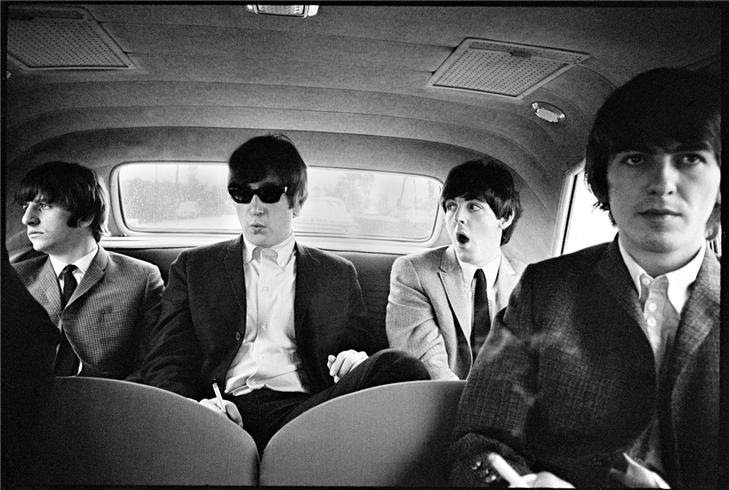 Without a doubt, The Beatles are one of the most iconic bands in rock and roll history. Over the years, much has been said and written about them, and the mythology behind their legendary status inspired director Ron Howard to begin work on The Beatles: Eight Days A Week – The Touring Years, a film that focuses on The Beatles’ touring years from 1962 to 1966.

Following them from their time as fledglings performing in The Cavern Club all the way through their final, monumental concert in San Francisco’s Candlestick Park, The Beatles: Eight Days A Week – The Touring Years gives Fab Four fans a peek behind the scenes, as well as a front row seat to their most memorable shows. The film will premiere in theaters on Sept. 15 before being released on the streaming service Hulu on Sept. 17.

Morrison Hotel Gallery will celebrate the film release with Eight Days A Week: The Beatles in Photographs, an exhibit and sale of images Sept. 12 through 19 featuring photographers who worked closely with the Beatles over the touring years. Many of these images are also included in the film.