MELODIME Brings a Postive Message to the Bowery Electric 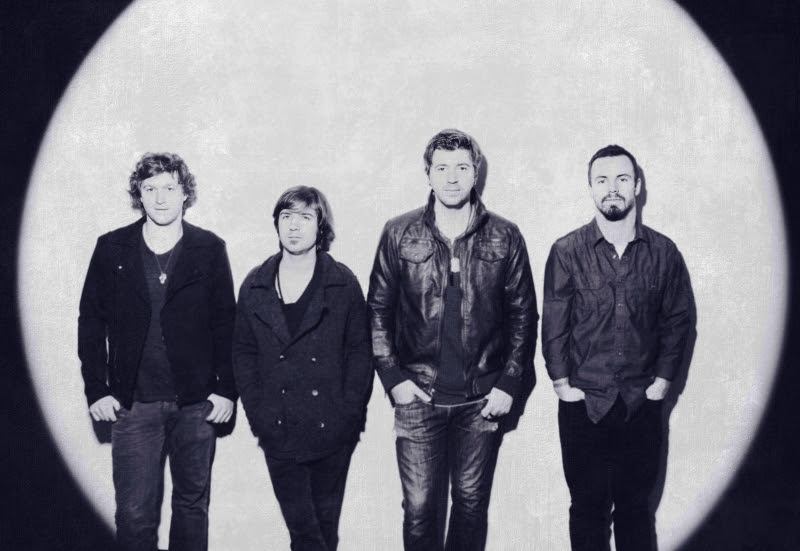 MELODIME is not your normal rock band, with dreams of fame and fortune in the standard set list.

These guys have something bigger and deeper in mind.  “There are so many bands trying to do the same thing,” says the group’s Brad Rhodes. “But we want to do something with our lives beyond the music to show people that you don’t have to be famous to make an impact in this world.”

Founded by the Duis brothers Sammy and Taylor “Tyg”, with their best friend  Rhodes in Northern Virgina, the band realized early on that their purpose  was to try and make music that create a positive impact for the community.

Along with putting out great  music, the band runs a non-profit organization they  founded called “Now I Play Along Too,” which aims to provide musical instruments and education for orphans, victims of disasters, and underprivileged kids locally and around the world.

The band has already developed a rabid following, performing for audiences of thousands and touring  to the tune of more than 100 shows a year. Their music blends haunting bittersweet melodies with emotionally rich vocals atop a bed of Southern-flavored alt rock. The newest album, Where the Sinners & the Saints Collide showcases the band’s stellar musical and lyrical talent but is also a testament to their mission statement that music can be a positive force in the world, with 100 percent of the proceeds going to their foundation.

The album carries a message about coming together, regardless of our differences, to do  good.

So to listen to MELODIME and their newest songs, they will be playing this Wednesday at New York’s Bowery Electric. All proceeds will go to their non-profit charity Now I Play Along Too.

To listen to the bands newest album visit https://soundcloud.com/jillian-eipr/sets/melodime-where-the-sinners-the

And for more information on the band http://melodime.com/