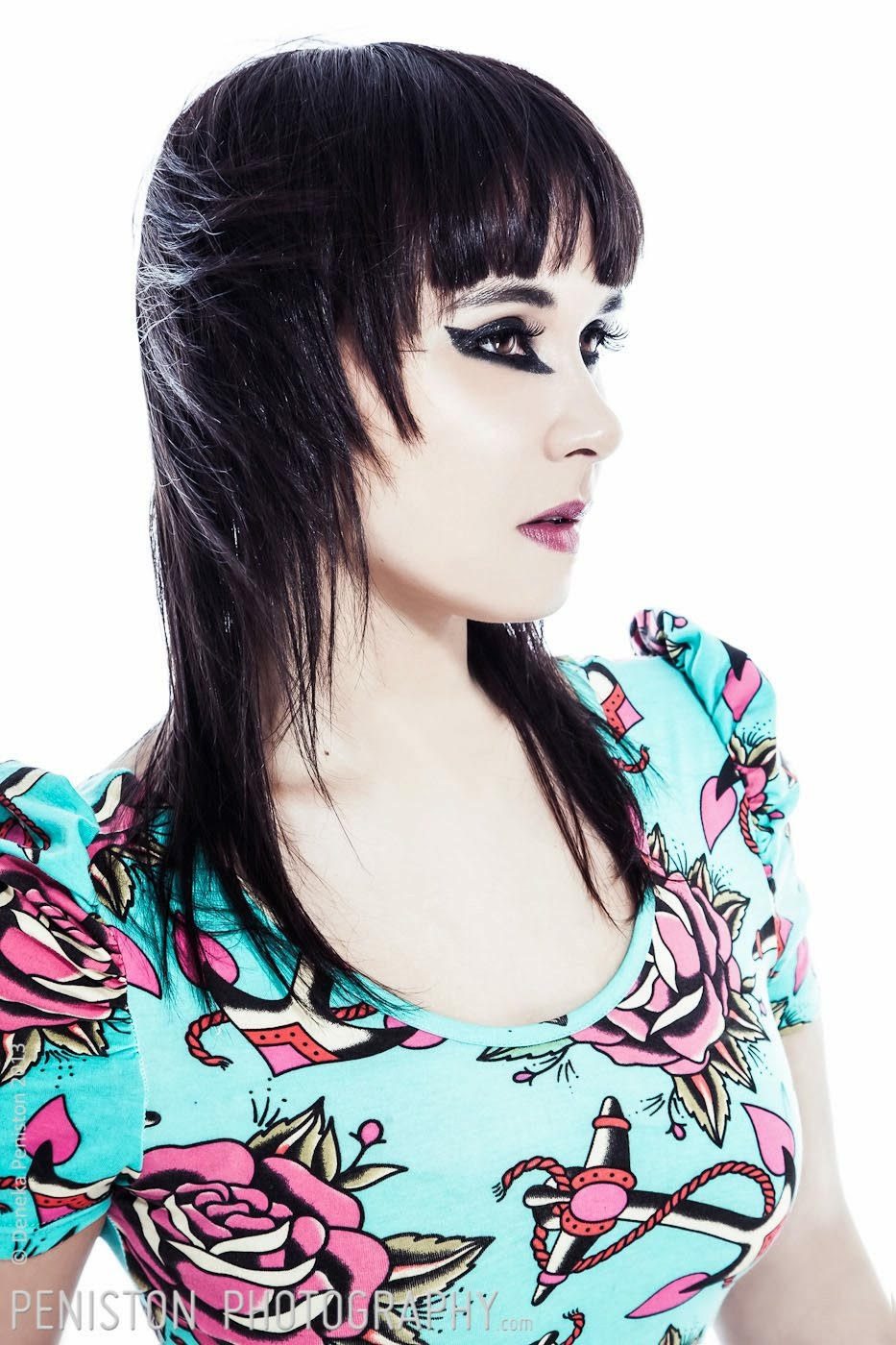 When October comes around in New York City each year, fans of independent and alternative music know to anticipate the annual CMJ Music Marathon. Only this year, no CMJ announcement has emerged. Rather than sitting around and wallowing about the lack of live music, publicist Meijin Bruttomesso has done something about it by creating Rocker Stalker Fest.

Where did the idea for this festival come from? Is it a response to there being no CMJ this year?

Meijin Bruttomesso: I’ve been booking shows for awhile and several festival showcases at CMJ, SXSW and Northside over the last several years, and every year, I book more shows and have better responses. Usually CMJ announces their dates in May or June but it was crickets this year. So I took the bull by the horns and figured what better time than now to get my own festival on the road!?! It’s been something I’ve wanted to do but hadn’t had the opportunity to pursue, so yes, no CMJ was definitely an impetus.

What has the process of putting the festival together been like? When did you start working on it?

MB: I started back in July when I sensed something was off about CMJ’s whereabouts. I reached out to almost 100 artists and 30 venues. The process has been intense, to say the least. I grew from four intended shows to seven [shows] over four days, so it’s been a huge jigsaw puzzle figuring out line ups, venues and set times, but I’m proud that the vision is coming to fruition.

Are there other people working with you to put everything together?

MB: It’s mostly me working with the artists and venues, but I’ve had some good friends over at Behind The Curtains Media and Sad Boy Management send some of their artists my way. We’ve worked together before so I know we operate well together.

How did you come up with the name of the festival?

Are there particular highlights for you in this year’s schedule?

MB: I’m super-excited about all of it. The fact that I’m showcasing so many New York City bands is awesome, even if it seems obvious. It’s nice to reconnect with your “scene” on a bigger level.

Do you have any other Rocker Stalker-related plans after this year’s festival wraps? Are there plans to make this an annual event?

MB: Yes to both! I’m probably going to have some local shows in early December and then maybe a first Rocker Stalker show in Nashville in January. Then, SXSW shows in March…All stuff I’m planning now.

MB: I’m a bit of a gym rat. I work out every day; I’m really into pilates and pole dancing, too. I actually dance at Lucky 13 Saloon in Park Slope, so come visit me when I’m there! Also, I like to Netflix and — actually — chill, hang out with my cat and eat/be a foodie.

Finally, Meijin, any last words for the kids?

MB: (laughs) The kids. I’m barely a functioning adult myself, but I guess my words of wisdom are: stay true to yourself and people will believe and love you for being genuine.