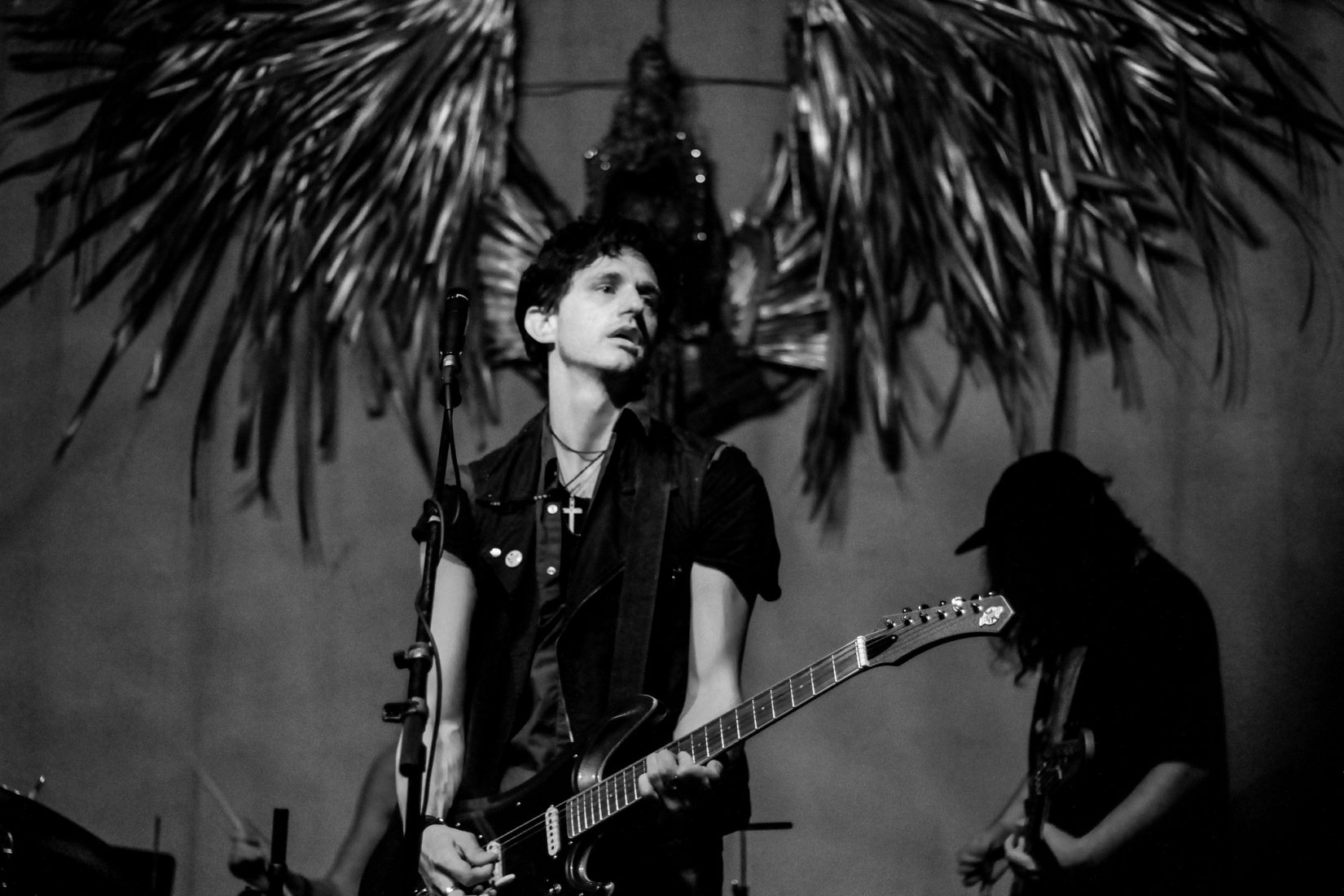 In the summer of 2019, a new supergroup emerged from the streets of Brooklyn, comprised of LG Galleon (Dead Leaf Echo) on vocals and guitar, Gregg Giuffré (drums) Max Idas on Bass (Lulls), Dominic Turi (Squad Car) on guitar, and Lyla Vander (Ice Balloons, Habibi) on keys. Although they are a relatively new outfit, they have already shared the stage with bands like Honduras, Big Bliss, Slowness, and The Prids.
Clone was all set to embark upon their first tour across the US before the COVID-19 outbreak, including a couple of performances slated for SXSW, but at the eleventh hour, the band was unfortunately forced to cancel all travel plans. It was a massive disappointment for the group, but they remain optimistic.
“Clone are evocative, in ethos and ambition alone, of a time when bands still could change lives,” says Galleon. “They also believe in the galvanizing, redemptive power of music, the kind which used to be written for the lonely and the scarred and the diffident, before something truly was lost, something deeply enmeshed within the human psyche that could be shared. Clone are fitfully reclaiming this, which at its crux, is the imagination of youth. It’s captured vividly here, and their private universe of sonic exploration is now open to all.”
The band is releasing a new track called New Romance, and, according to Galleon, “it’s a damn auspicious opening volley.” The single’s sound captures the nascent verve of Warsaw, (precursor to Joy Division), especially in the icy timbre of the slashing guitar figures.
Idas’s eminently melodic, racing basslines, reminiscent of Peter Hook’s, also recall the daydream haze of The Cure circa Pornography, and lock in effortlessly with Vander’s metronomic, economical drumming. Galleon’s vocals round out the sound, as he urges with an unrepentant rage, “Tell me a story about how you’ll bore me.”
In this song, the protagonist is assuming a woman’s perspective, but his mind is androgynous, for these feelings are universal. Confusion and anger are at the fore, but they’re a device used to convey the difficulties of finding any true human connectedness, which is appropriate, given the deterioration of communication in our increasingly anomic culture. 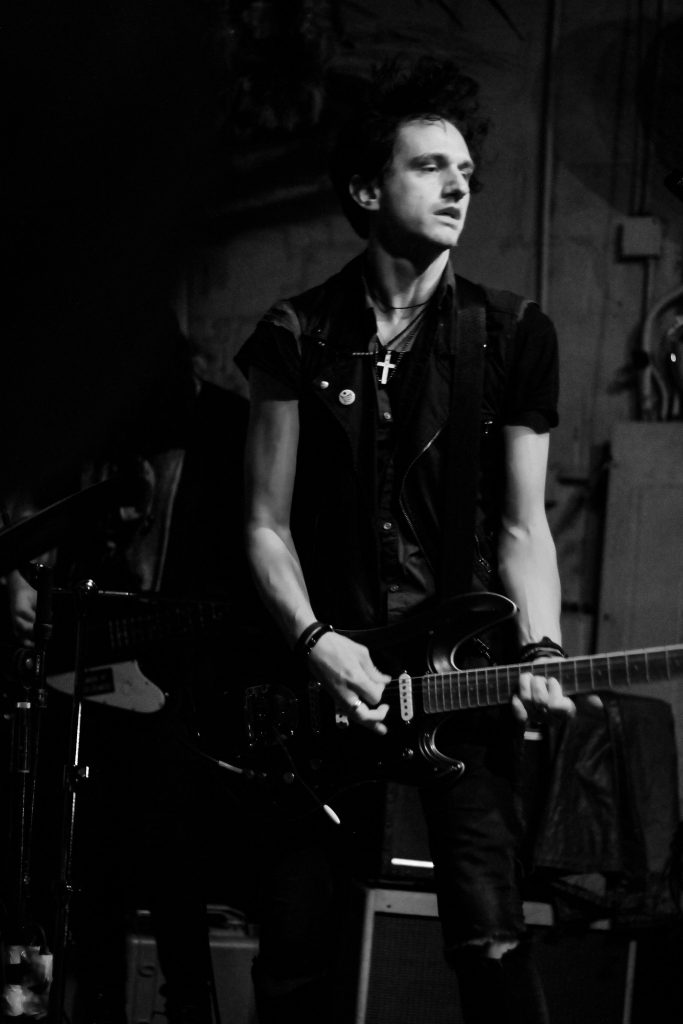 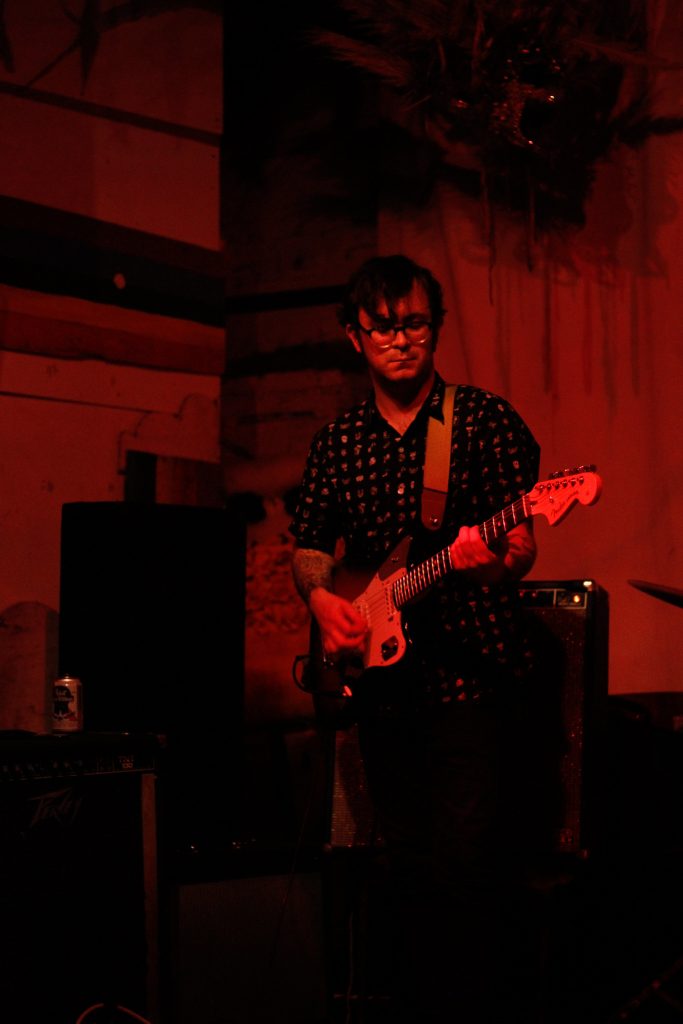 The b-side to the single, Boris the Cobbler, treads similar ground covered on New Romance. The band has an EP in the works for 2020, which they’re recording with Arjun Argerwala (James Iha, Adam Franklin).
They’re complete, in their purpose and in bond, and believe in themselves. Drift in with them, as the ride has only just begun.
Clone is offering wonderful merch on their home page, including vinyl and shirts (DM them for your size). All money goes directly toward supporting the band.
Listen:
http://clonebk.bandcamp.com
https://soundcloud.com/clone-bk/new-romance/s-pB5v6
https://soundcloud.com/clone-bk/open/s-JtHrU
Follow:
https://www.instagram.com/clonebknyc/
https://www.facebook.com/clonebknyc/
Websites // Record Label:
https://www.blewrose.com/artists
https://blewrose.bandcamp.com/album/new-romance
SEE MORE: 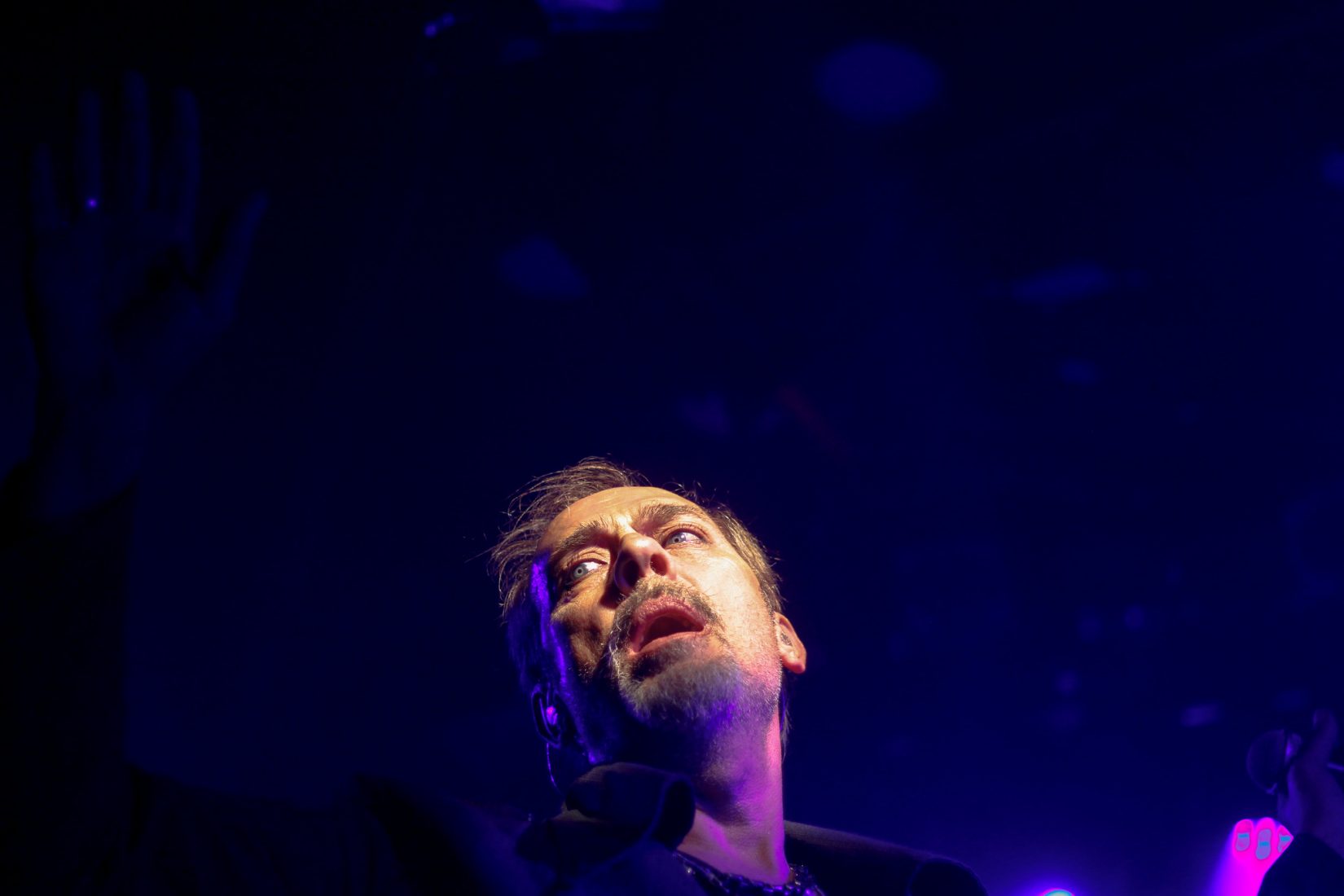 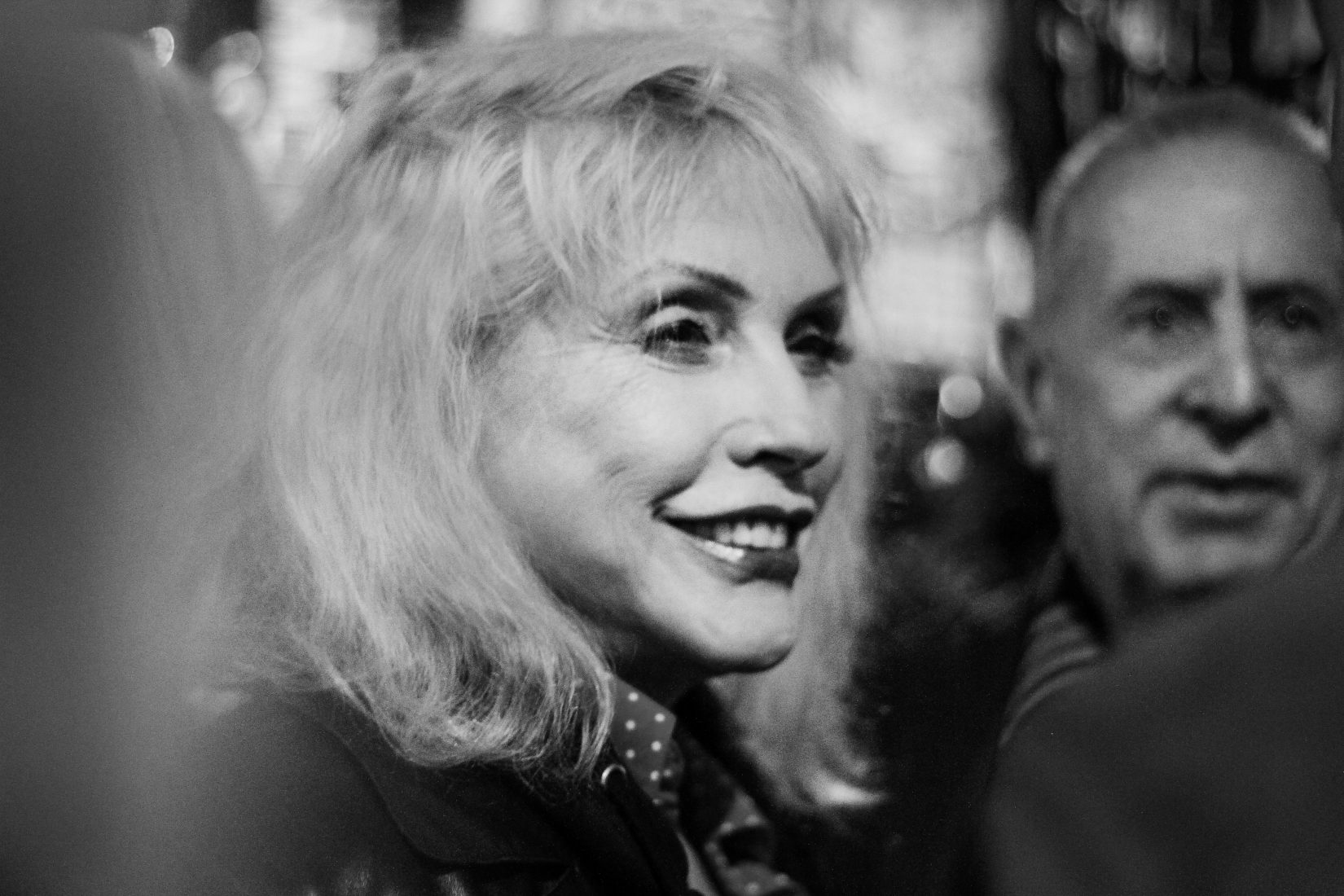 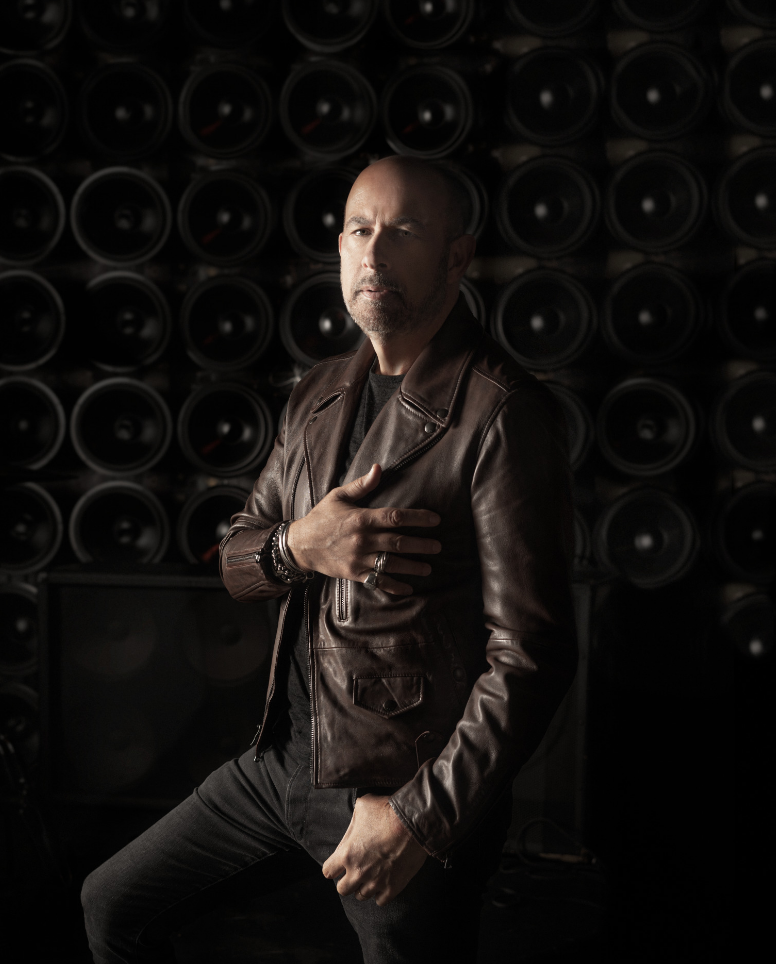 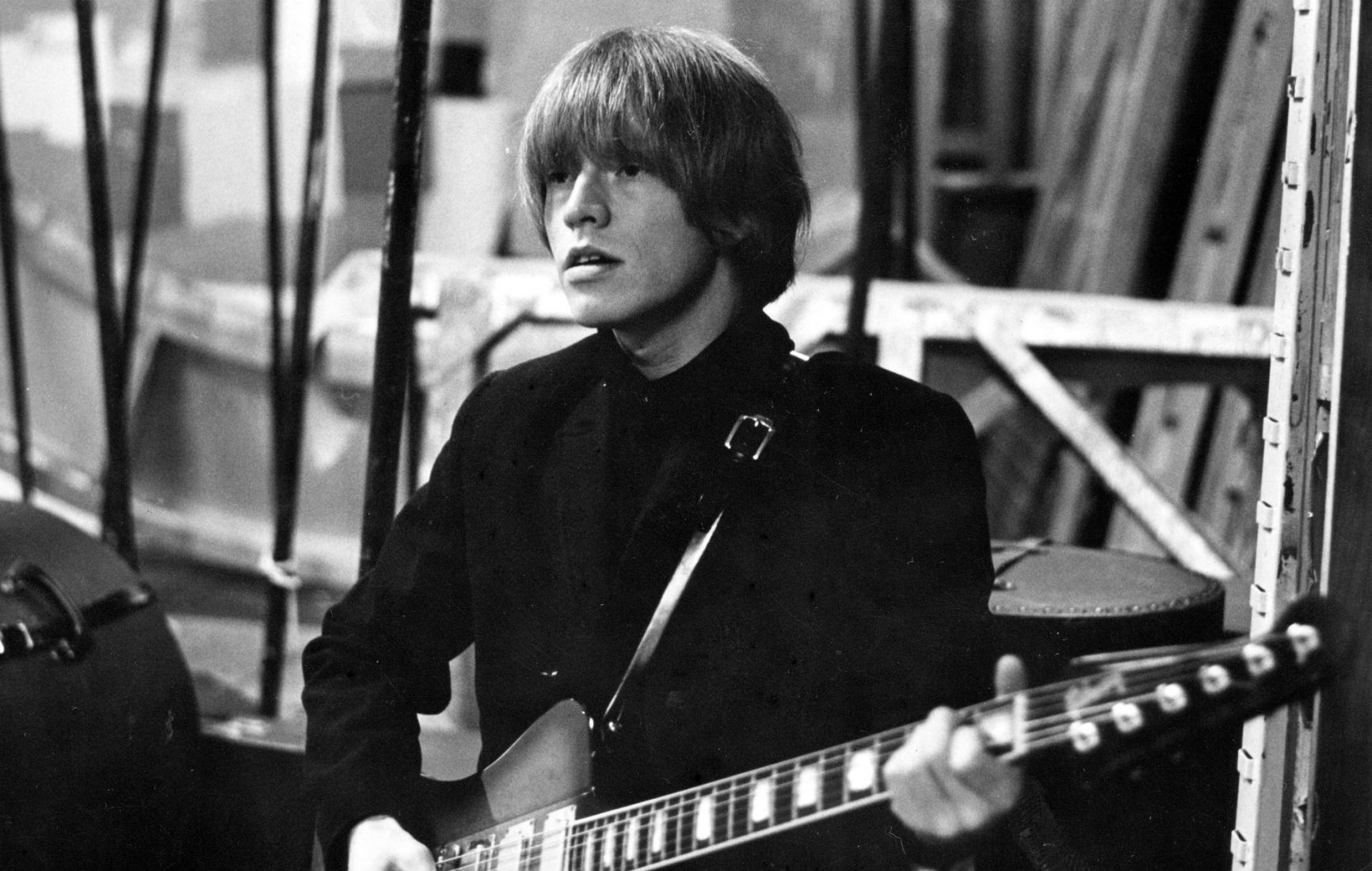 Somewhere in the dark hours between 2-3 July 1969, just three weeks after being sacked from the Rolling Stones, 27... 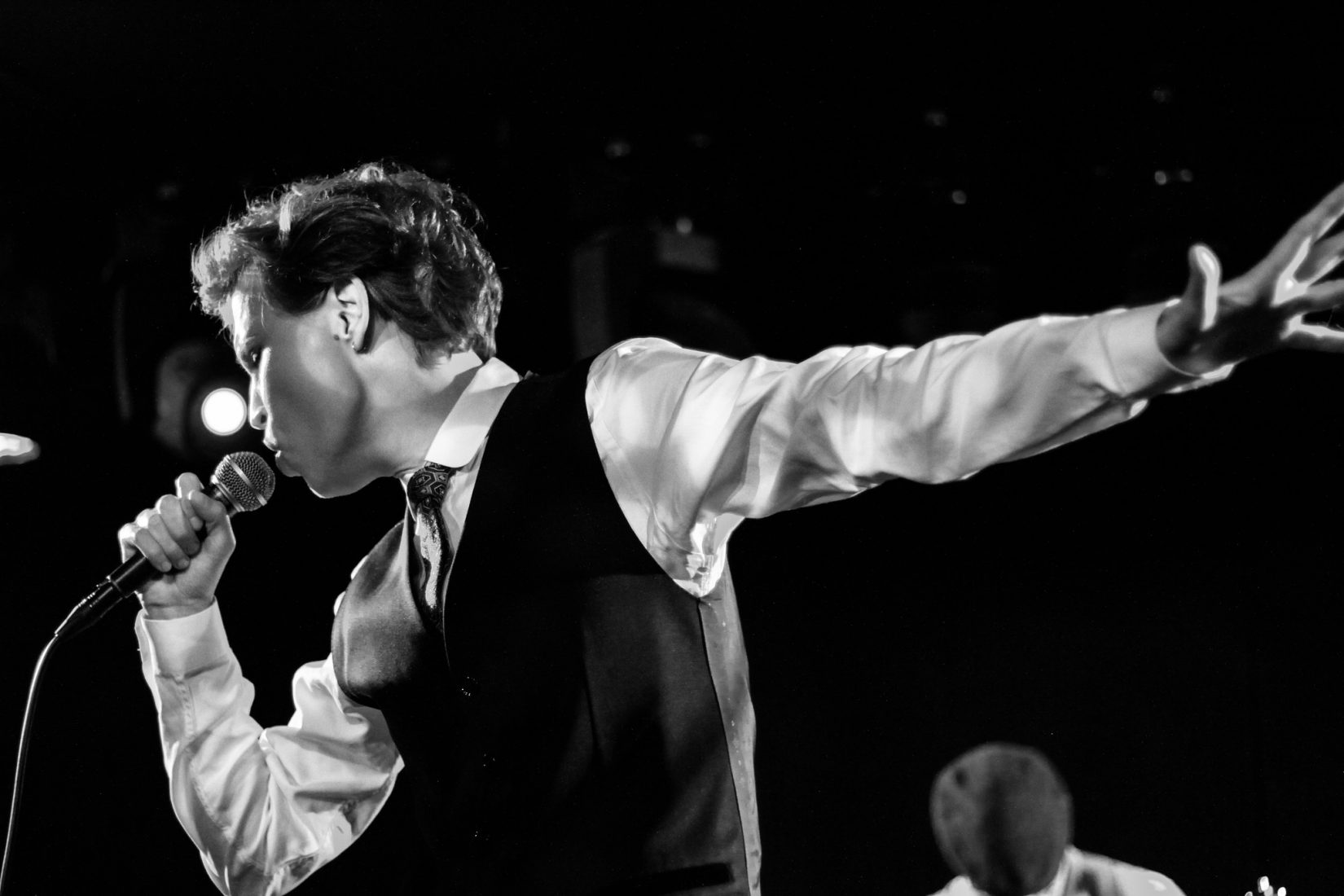 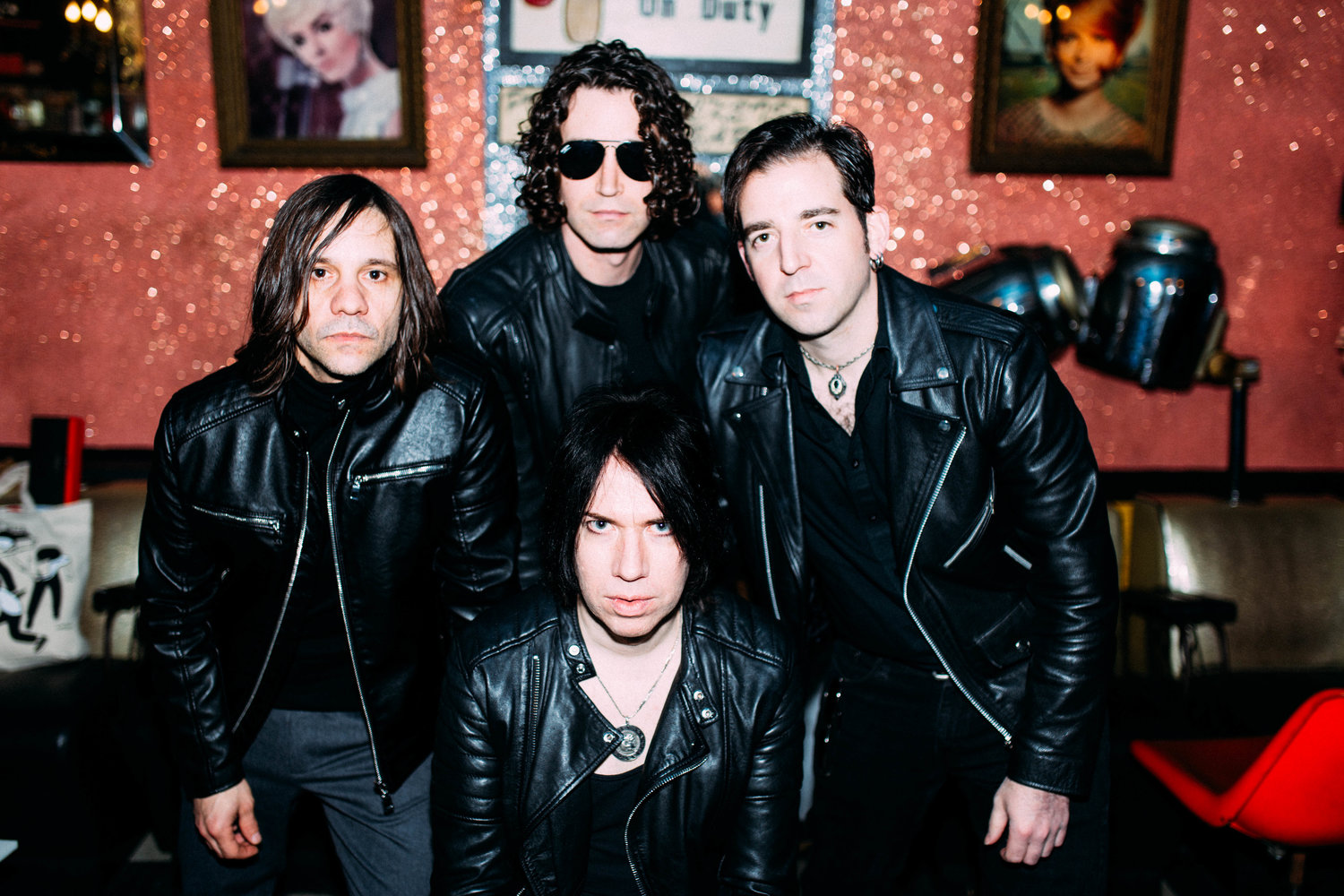 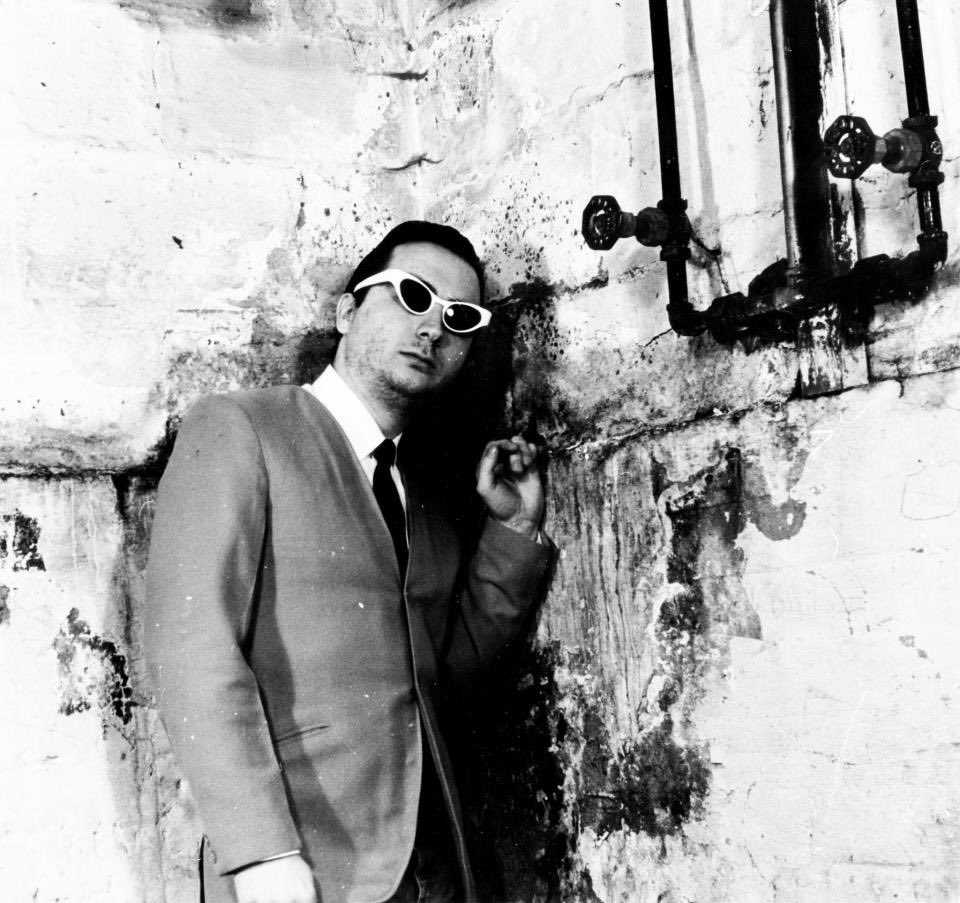 Here he is/All alone/Why don't you call him on his new telephone? Valentine's Day is just around the corner, and while... 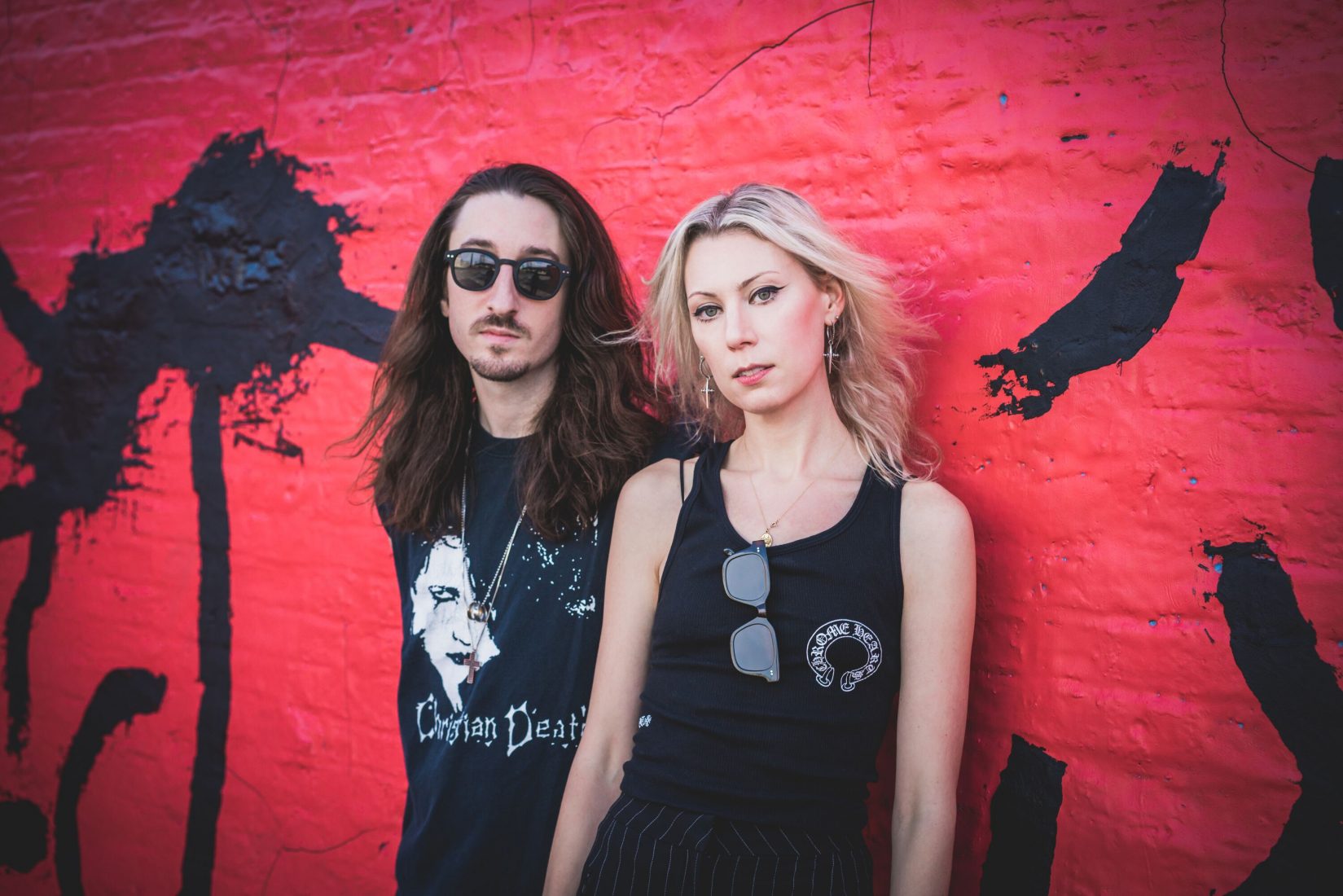 Songs For Sabotage are on a mission to create deep, danceable music within the pop spectrum. FROM THE BAND: Lina... 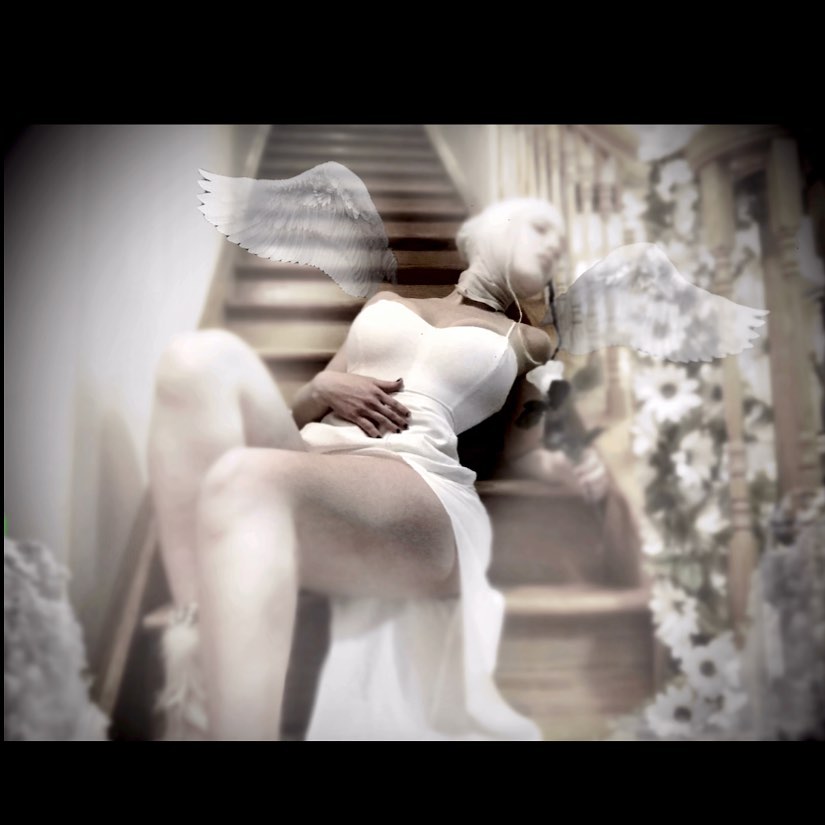 Eve Minor manifests her mirror soul in a bizarrely intriguing surrealist art piece, Who Are You? released on... 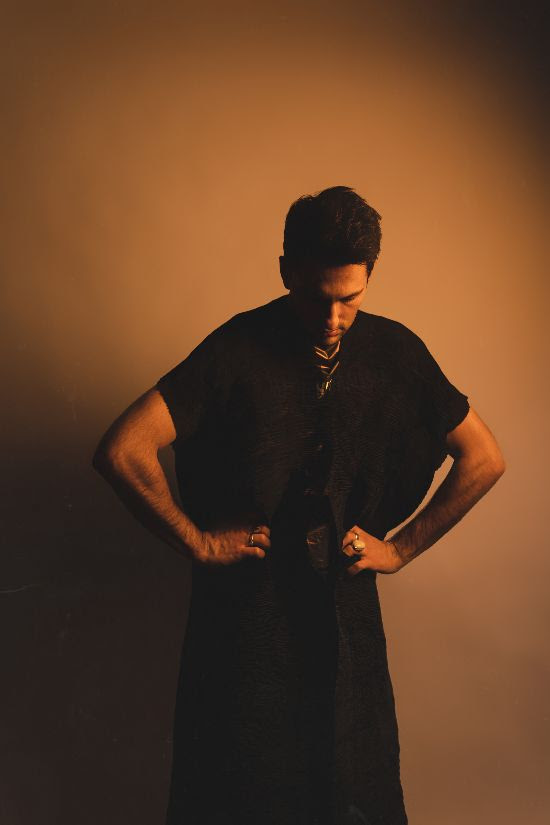 Swedish artist STRØM has released a new single called Mermaid through This Is Scandinavia/Sony Music. His forthcoming... 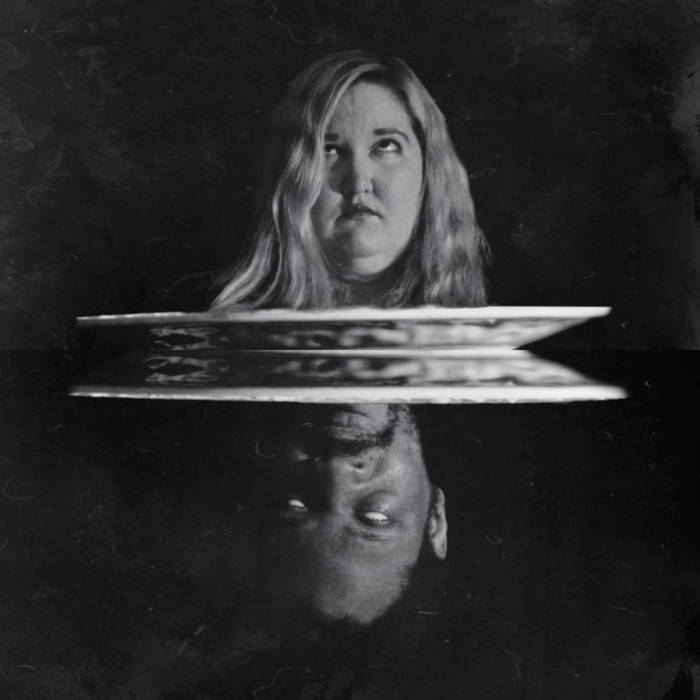 "Motorcycle, there's no god tonight. Only streetlights." Staten Island's Lucky Witch and the Righteous Ghost is an... 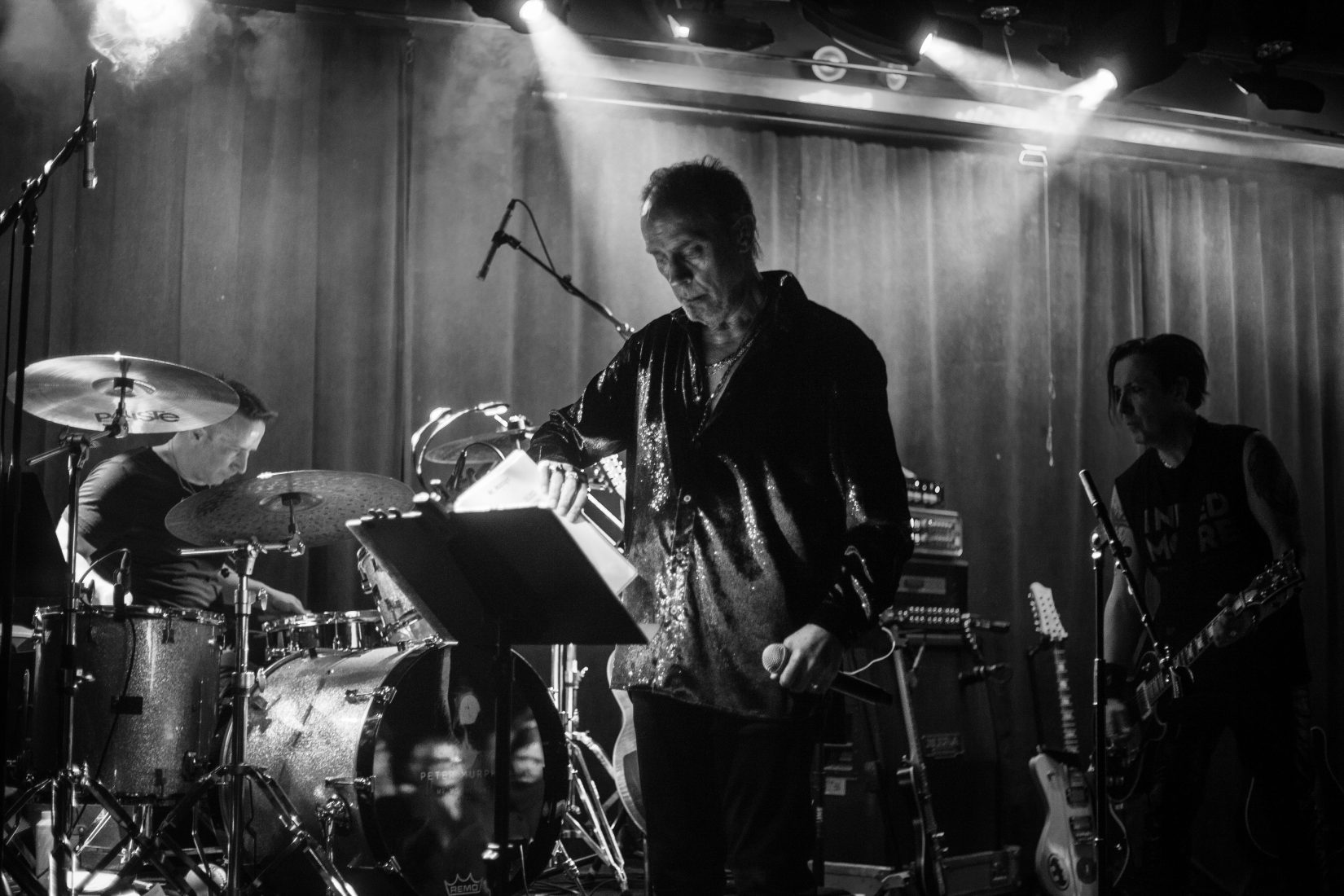 “I’m a fucking legend!” Peter Murphy has been through an immense ordeal since his last appearance at Le Poisson Rouge....