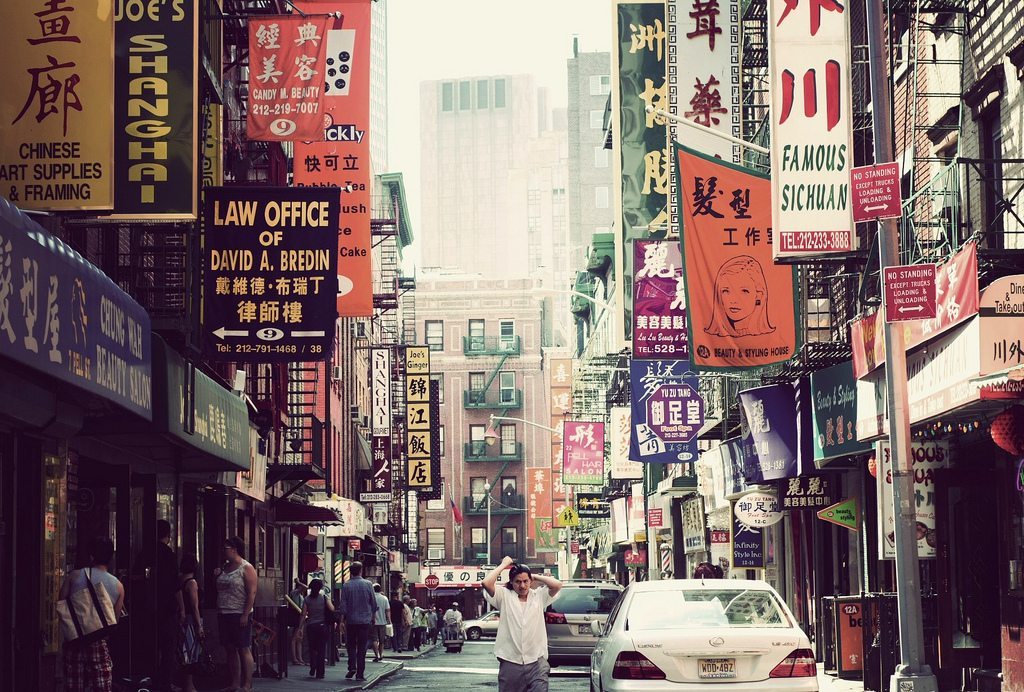 Next Saturday, October 17, the 7th annual Marco Polo Festival will march through Little Italy and Chinatown in a celebration of both Italian and Chinese culture.

Starting at 62 Mott Street, the parade begins at 11 AM and will be celebrating the unique intersection of Asian and Italian cultures. There will be large-scale Marco Polo and Kublai Khan marionettes and a Silk Road banner made by local youth. Ending at the Grand Street Stage (between Mott and Mulberry Streets), the parade will culminate in musical and cultural performances including traditional Chinese and Italian Opera, folk dancing, music and more.

This year, author Denis Bellieveau will be creating a pop-up Silk Road museum with artifacts from his Emmy nominated documentary In the Footsteps of Marco Polo. The pop-up will be held in a Yurt tent and will include items from Central Asia and China.

Headed by the Two Bridges Neighborhood Council, the festival will be showcasing the best of both cultures with food, music and more.