Lower East Side Film Festival launches Jun. 9, Q&A with Andrea Marini and Judy Drosd of “Art Of The Prank” 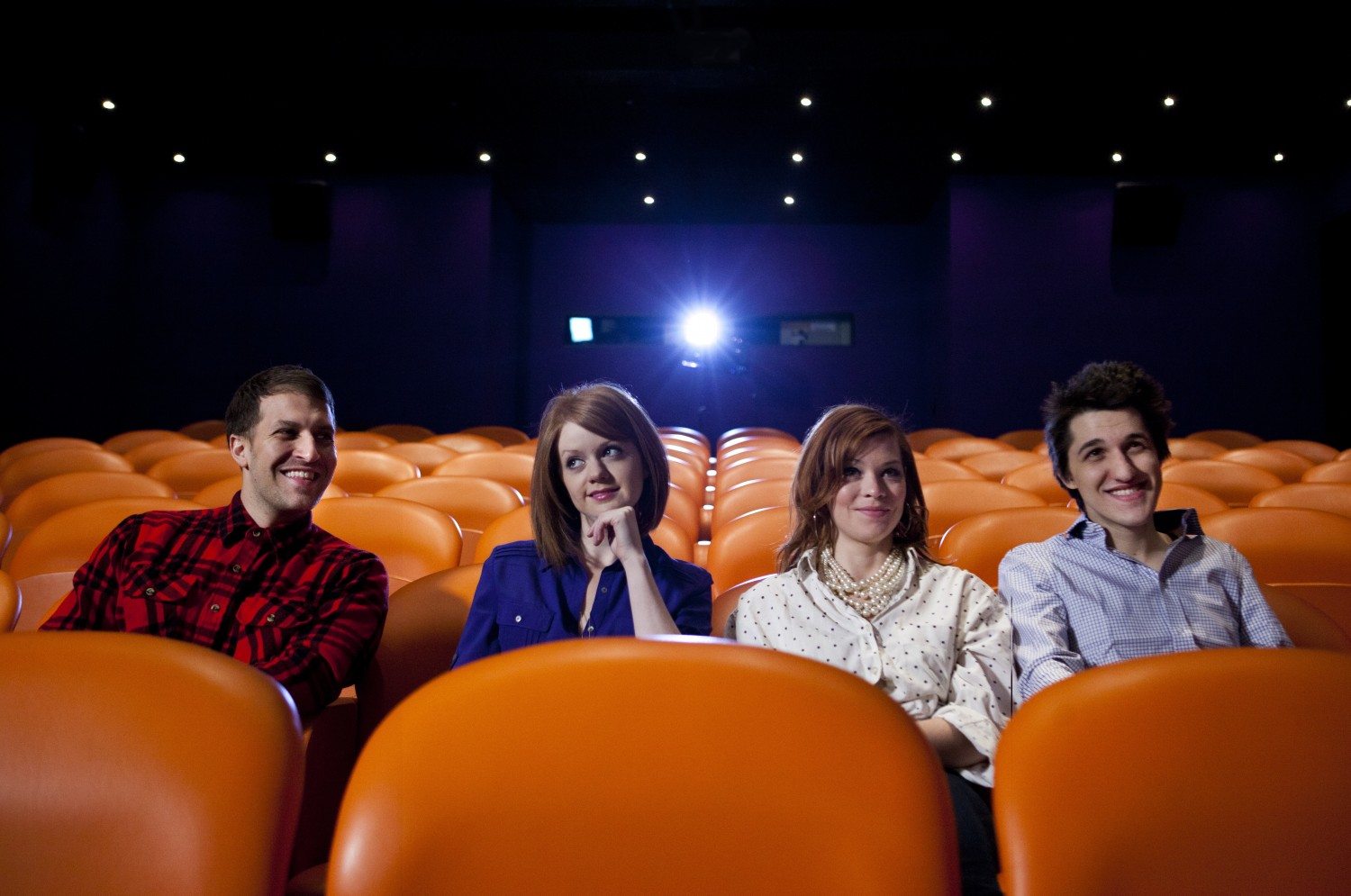 New York City has no shortage of film festivals, but the Lower East Side Film Festival is arguably its fastest-growing. This year’s event runs from Jun. 9 to 16 and its venues include Sunshine Cinema, Hotel Indigo, and the East Village location of The Standard Hotel. This year’s judges include Ethan Hawke, Raul Castillo and Cindy Tolan, whereas last year’s jury included Laverne Cox, Parker Posey and The Beach Boys’ Mike Love.

One film screening at 2016’s Lower East Side Film Festival is The Art Of The Prank. The acclaimed documentary chronicles influential prankster, Joey Skaggs, who is arguably the first notable prankster. Known pranks of his include 1976’s “Cathouse For Dogs,” 1986’s “April Fool’s Day Parade,” and 2015’s “You Gotta Watch The Movie To Find Out.” Joey will be in attendance.

In advance of the LESFF, Downtown spoke to Andrea Marini and Judy Drosd from The Art Of The Prank. Andrea, the film’s director, editor and producer, directed music videos prior to this feature. Judy, a producer for the film, was the Vice President of Production at HBO in New York. For more info on Prank, click on to www.artoftheprank-themovie.com. More on the film festival and its other presentations can be found at www.lesfilmfestival.com.

Joey Skaggs from “The Art Of The Prank”

How would you describe your film to someone who hasn’t yet seen the trailer?

Andrea Marini: Art Of The Prank is a film about the life of the greatest media prankster of all times, Joey Skaggs, a man who has devoted his life to proving how gullible the media is and how prone we all are to believing everything we read and see. It focuses on his outrageous career and features an ongoing hoax. At the end, you’ll realize that this is not “just” a film.

Judy Drosd: This is a hilarious film about an artist who uses satire to inspire people to question the very core of their beliefs. As a world-famous “media hoaxer”, he shines a light on media gullibility and inaccuracy, as well as on the propaganda and disinformation fed by the mass media to the unsuspecting public every day.

Do you remember the first film festival you ever showed a movie at?

AM: A number of years ago, I was there with a short movie. However, the first festival was not as amazing as the second…so I’ll just skip to that. It was the Miami Short Film Festival. We were so excited, you have no idea. I went there with the producer and the DP. It was a real blessing just to be in competition. But the best was that we won the award for best foreign short film!

Actually, that was the lightning rod that helped me start my first feature project, which eventually morphed into Art Of The Prank! Also, my parents came, which was very special.

Joey Skaggs from “The Art Of The Prank”

Other than your own film, which film at the festival are you most excited to see?

AM: I love to be surprised. It’s getting harder and harder to get that feeling, so why should I let expectations ruin that? That is also why I usually don’t watch trailers.

JD: I want to see them all.

When you have a free moment during the festival, which restaurant is on your must-go list?

AM: There are so many in New York City, and the Lower East Side is a great spot. Any place with good food and good wine. I’m an Italian, after all!

What’s ahead for you after the festival has wrapped?

AM: Continue shooting and start editing the film I’m working on now. Work on more projects, and spend some time in some remote place. And, obviously, go see my family and my beautiful bew niece.

JD: We’re looking forward to getting Art Of The Prank into distribution so that more people can experience it.