Louis Vuitton and Takashi Murakami prepare to end their 12 year partnership by the end of this month.

The collaboration between Murakami and the French luxury brand unveiled its multicolor monogram in 2003 under the direction of Fashion giant, Marc Jacobs. However, when designer, Nicolas Ghesquiere, became Louis Vuitton’s Creative Director in 2013 he had other plans. A sales associate from Louis Vuitton Saks Fifth Avenue shop told WWD,  the collection “leaving stores at the end of July, forever.” With just four days left in the month, the end of this color era is near.

Although it may be difficult to mourn the end of popular collection of bag once worn by celebrities Paris Hilton, Jessica Simpson, and Naomi Campbell, Ghesquiere is looking forward into new monograms for the Fall/Winter 2015-2016 to embody a classic look.

Check out the series 3 2015 campaign below by Juergen Teller and Bruce Weber. 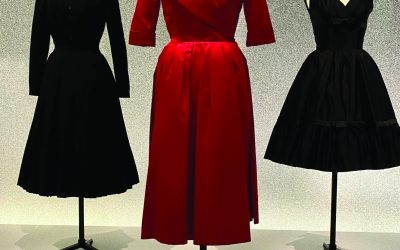