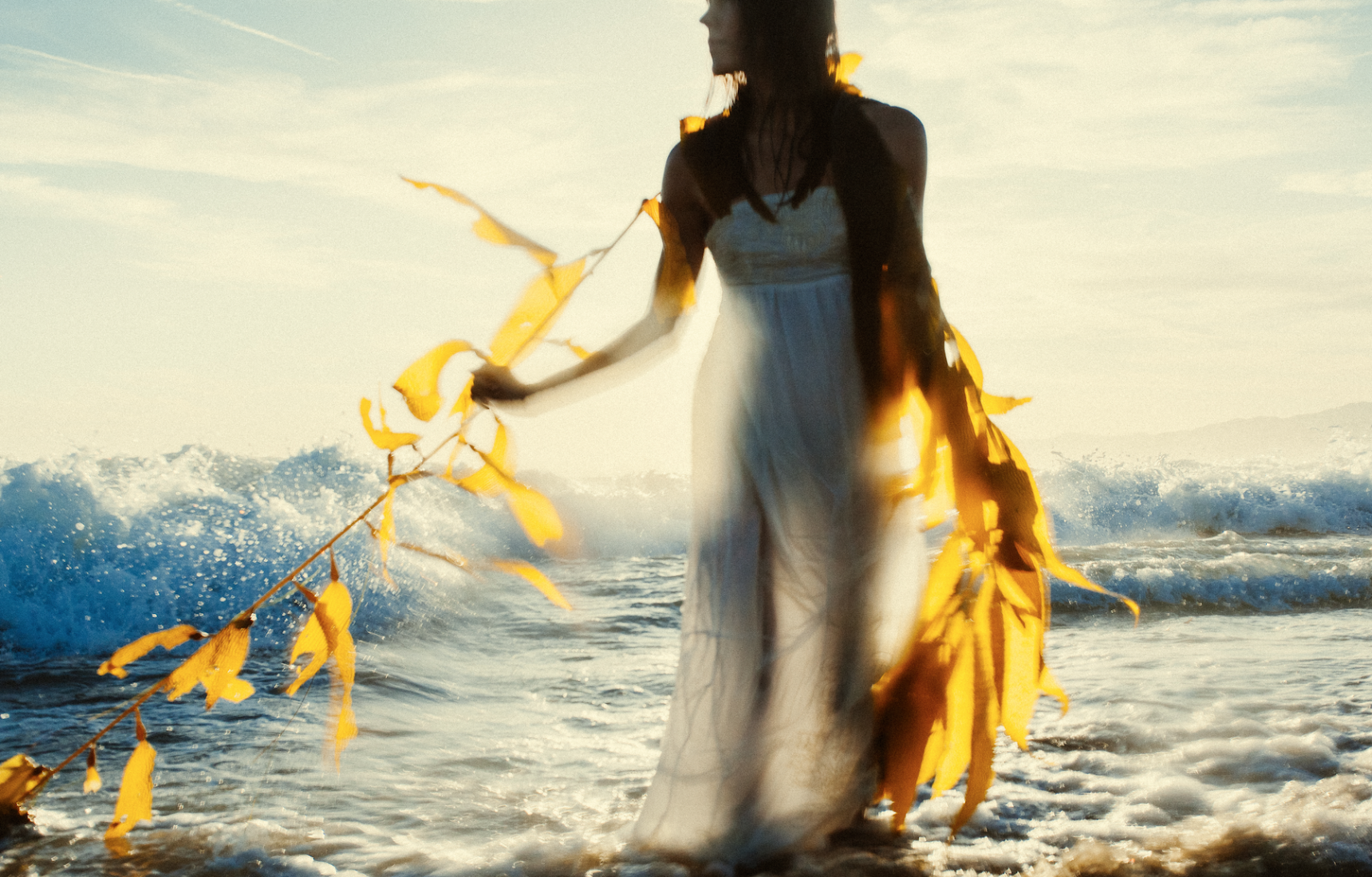 Just last week, World Oceans Week was celebrated by people across the globe in honor of showing love and appreciation for oceans and the incredible life found within them. Events kicked off from beach cleanups, marches, and many more ocean-friendly activities.

One group that participated in celebrating World Oceans Week was AKUA, a company created to make healthy foods made from sustainably ocean-farmed seagreens. They participated in events such as speaking at the Explorer’s Club here in NYC and sharing their kelp jerky with explorers and scientists around the world.

As the coverage of World Ocean Week has begun to subside, the AKUA team put together a list of things they’ve learned from their activities.

1) The Seas are Being Polluted With Plastic

According to the U.S. nonprofit Ocean Conservatory website, 8 million metric tons of plastic enters the seas, which adds to the estimated 150 million metric tons that already circulate the oceans. The organization notes that it’s “like dumping one New York City garbage truck full of plastic into the ocean every minute of every day for an entire year.”

2) Seaweed Straws are Coming Up

LOLIWARE, a San Francisco startup is launching biodegradable straws this summer. These straws are made out of sustainably sourced ocean-farmed kelp.

3) Sushi Made From Plant is Just as Tasty

On average, it takes coral around 25 to 75 years to reach their full maturity, however, David Vaughan at the Mote Laboratory found a way around that. In his laboratory, Vaughan is growing coral 40 times faster than in the wild according to a new coral fragmentation method. He plans on planting around 100,000 pieces of coral around the Florida Reef tract by the end of 2019 and millions more around the world in the future.

5) Ocean Pollution Has a Dramatic Effect on Women

According to the United Nations, women are disproportionately affected by the greater concerns of pollution and climate change. They write, “This year, we strive to build a greater ocean and gender literacy, and to discover possible ways to promote gender equality in ocean-related activities such as marine scientific research, fisheries, labour at sea as well as policy-making and management.”

6) There are Health Benefits to Living Near Water

Apparently, living by coasts can lead to an improved sense of physical health and well-being and having contact with water can generate a meditative state that makes individuals happier, healthier, calmer, and even more creative.

Let’s take the time to soak up all this information and learn how to apply it in our daily lives and communities. As World Ocean Week subsides, let’s not forget what we learned today!