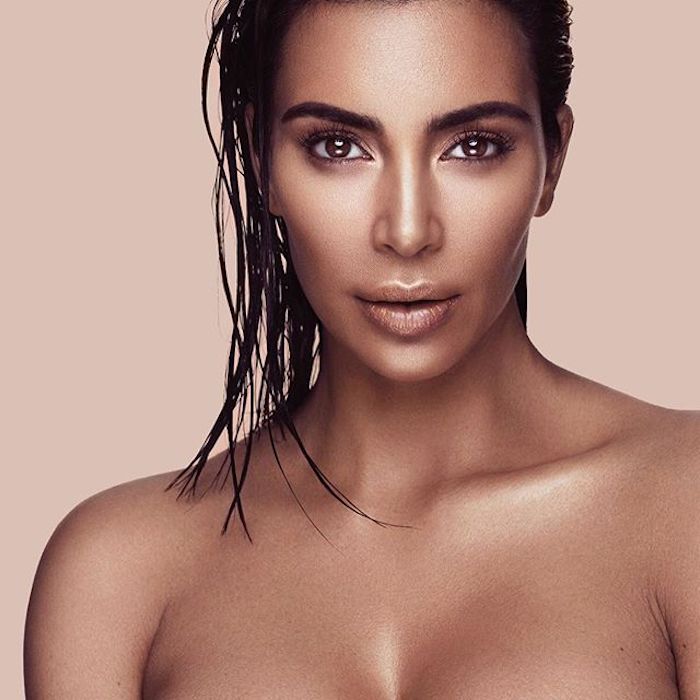 Step over Kylie, big sister Kim is officially taking over the beauty scene.

Kim Kardashian West is on her way to break the internet again today with the launch of KKW Beauty, a new make-up line of crème contour and highlight products. The kits, which consist of a matte and shimmer duel-ended contour stick and a matching highlighter, come in four shades; light, medium, dark and deep dark, sold exclusively through the website.

If you want to get your hands on a kit, you better hurry. As some of you might remember, Kim’s first foray into beauty – the KKW x Kylie creme liquid lipsticks – sold out in just 45 minutes and her new line is set to follow the same pattern, with the light and medium shades already unavailable.

There’ll be plenty more where this came from as Kim is planning to release new products every few months.

Where there’s a Kardashian, there’s controversy. Following the release of the launch images for KKW beauty, which feature Kim looking incredibly bronze, there were allegations of Kim wearing blackface. The reality TV star spoke about the issue in an interview with The New York Times earlier this week and said that she didn’t mean to offend anyone but that she was “really tan” when the images were taken.

The queen of contouring has also shared a helpful make-up tutorial on how to use the products, the clip has had over 800,000 views on Instagram within an hour. 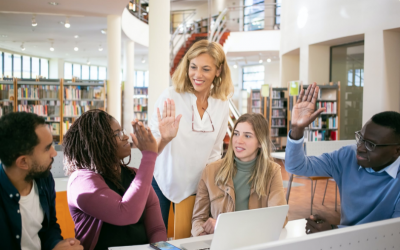 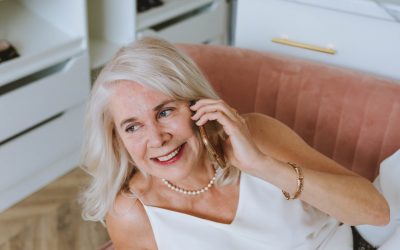 Noticing your ponytail thinning, could it be a lack of collagen?   Are you finding one too many loose hairs in... 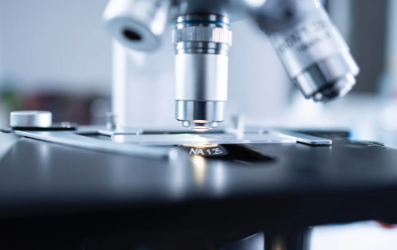 How to know that it is the right time to focus on your body? The answer is, “When your body starts... 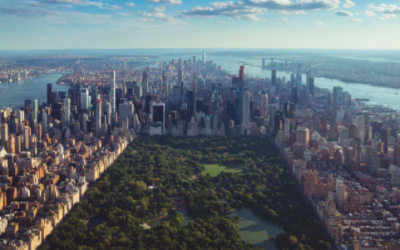 If you're looking for a new place to live, you may ask yourself, "Why should I move to NYC?" The answer is simple:...