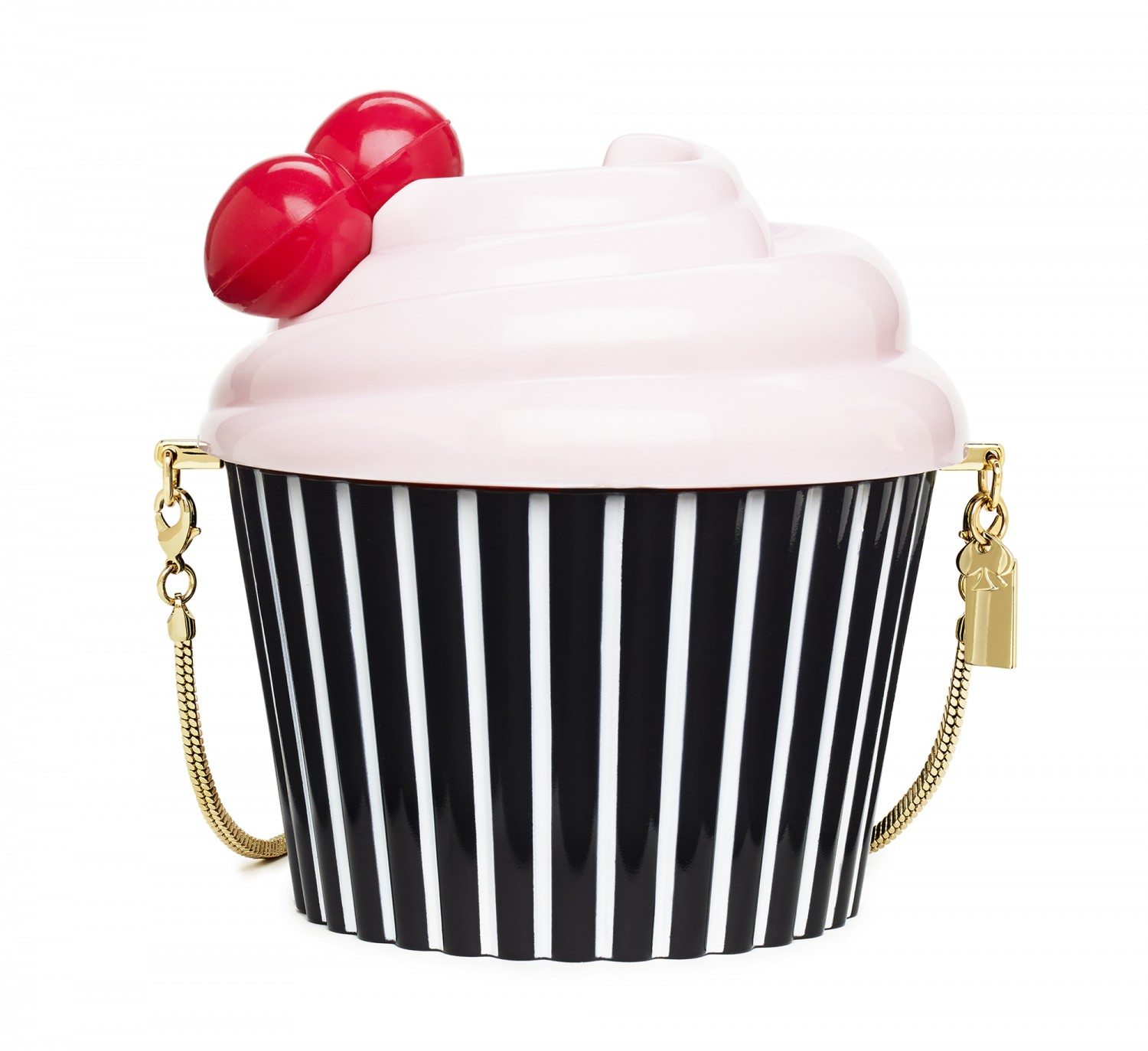 New York is a city full of iconic places and things; the Empire State Building, Saks Fifth Avenue, Central Park and so much more.

Kate spade new york and Magnolia Bakery announced they have collaborated for Fall 2015 with collection of playful accessories.

Magnolia Bakery’s handmade desserts and original location in Greenwich Village inspired the line, which will launch this October.

“I immediately thought of Magnolia Bakery’s classically charming aesthetic when looking for design inspiration this season. The kate spade new york girl has a strong appetite for a novelty piece and a conversation starter; these playful handbags are the perfect addition to her collection,” said Deborah Lloyd, President and Chief Creative Officer of kate spade new york.