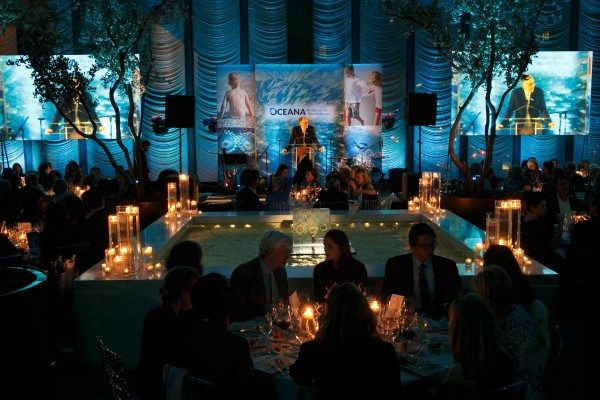 A star studded group of luminaries gathered in support of saving our waterways at the Ocean Gala Event hosted by Jeff Goldblum at the Four Seasons.

Dr. Richard Firshein joined the list of luminaries in support of Oceana at the Four Seasons gala.

“Oceana is such a tremendous and important organization leading the world in the protection of our oceans,” said Dr. Firshein.  “Since the birth of my son, I have been looking for ways to make this world a better and healthier place for him.”

“For fifteen years, Oceana has been winning victories and protecting the oceans. As a long-time supporter of Oceana, I was thrilled to join in the celebration and honor the work of Dr. Kristian Parker.

The Four Seasons gala was a celebration of Oceana’s first fifteen years and its victories to help save the oceans and feed the world, the event raised over one million dollars, exceeding its fundraising goals.

Dr. Kristian Parker (one of Oceana’s founders) and the Oak Foundation were honored for their significant contributions to Oceana and leadership in marine conservation.

“The importance of events like these—especially her in the New York community, which serves as such an important harbor—is immeasurable,” said Dr. Firshein. “The abundance of food and bio-diversity that oceans provide must be preserved for the future generations.”

Oceana victories have protected more than 1 million square miles of ocean and helped to create policies that could increase fish populations in its countries by 15 percent compared to current levels.

“Simply put, Oceana is the voice of the world’s oceans,” said Dr. Firshein.