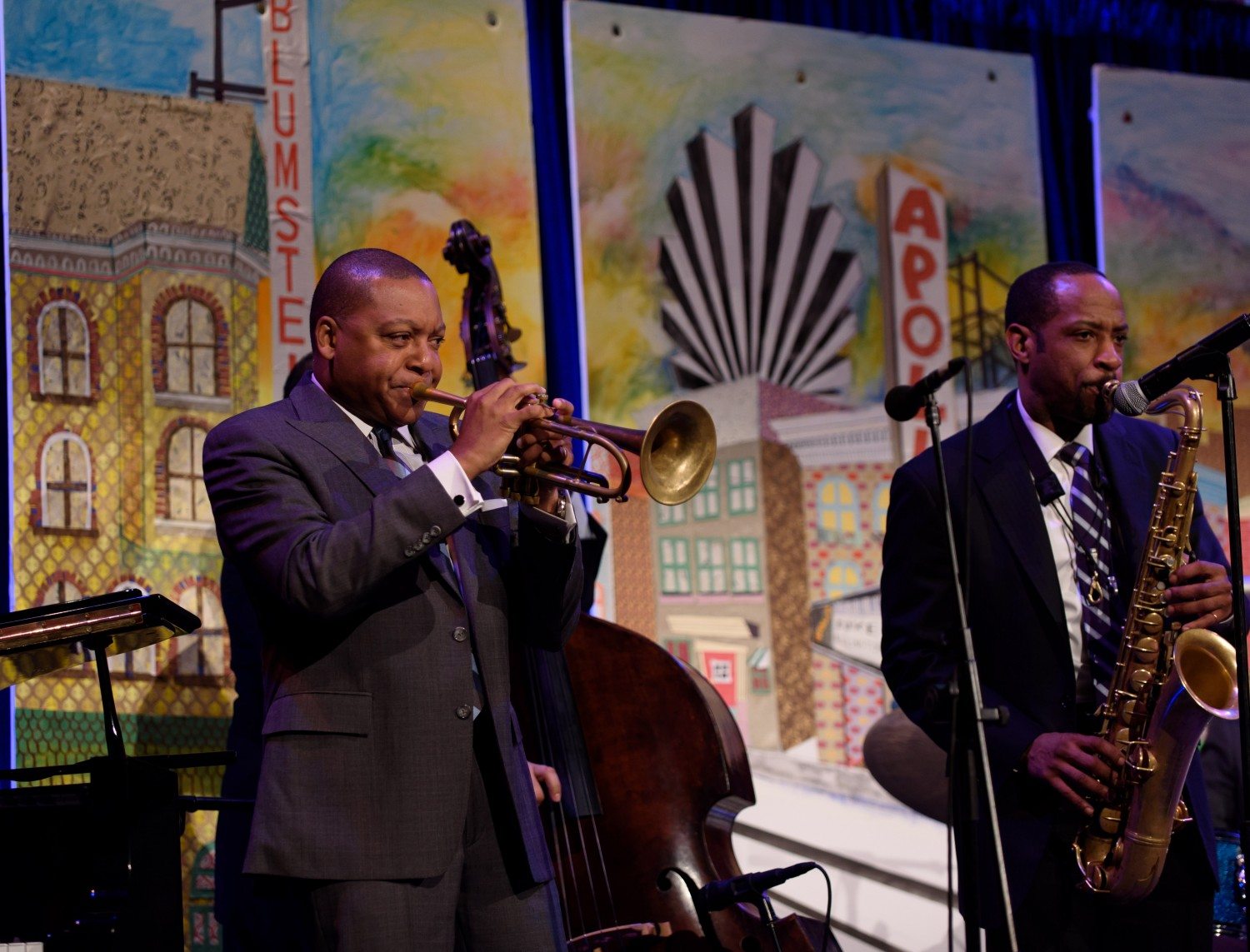 Ms. Roberts served as Mistress of Ceremonies for this year’s event, which was held in tribute to founders Drs. Mamie and Kenneth Clark.

The doctors were pioneering psychologists who opened the center seven decades ago to give all children — particularly from African American and Latino homes the best possible education and health care services possible.

“The value of giving these children an opportunity to pursue educational and artistic endeavors is priceless,” said Dr. Firshein, a longtime supporter.

“We are all brown babies and children of Brown vs. Board of Ed and would not be where we are today if not for the work of Drs. Mamie and Kenneth Clark,” Chenault said.

Today, Northside Center’s programs operate out of four locations in New York City two in Harlem and one in Brooklyn and the Bronx respectively.

Longtime Northside supporter, Dr. Richard Firshein with dear friend Dana Goldstein, wife of the organization’s Chairman of the Board.

Northside is partnered with the American Ballet Theatre, which offers formal ballet classes and movement classes, taught by ABT’s certified dance instructors, to pre-k children and exposing them to the art form as an opportunity to learn dance.

The enrichment programs entail a variety of cultural activities, from The Chess Program to the Karate Kids Afterschool Program to JAMM (Jazz Appreciation and Making Music).