New York is Crowned the Fashion Capital of the World 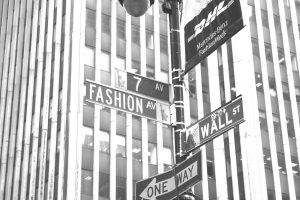 Here’s some trending news for New Yorkers as Fashion Week gets into full swing: New York has reclaimed its title of Fashion Capital of the World! The distinction is based on a survey, now in its tenth year, conducted by the Global Language Monitor.

GLM was founded in 2003 by Paul J.J. Payack and is renowned for its ability to utilize  algorithmic services to collect and analyze data. In 2006, the company supplied The New York Times with a study that foreshadowed the collapse of the housing market. So the reliability of the study is on trend, as well!

New York has taken back the title from London, which was ranked first the last two years. Paris is a close second in the survey, only .05% behind New York, and Los Angeles moved up five spots to take 4th place.