“Exhibitionism” is a must-go for Rolling Stones fans in Manhattan 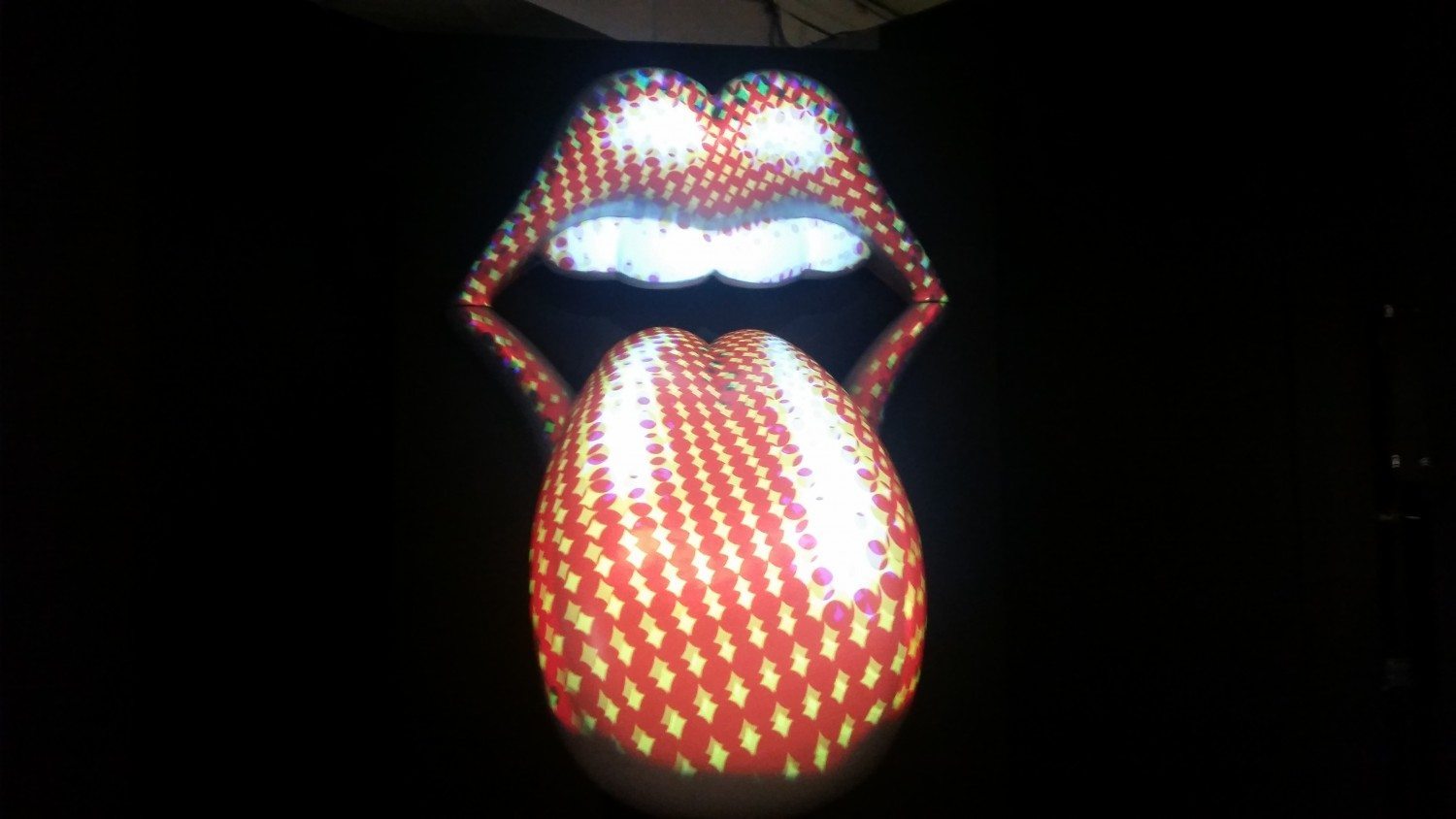 It’s been more than 50 years since “Satisfaction,” “Get Off My Cloud” and a lot of musical gems by The Rolling Stones first hit the charts. Yet unlike many of the band’s 1960s peers, there is still new music coming out from The Stones. Earlier this month, The Stones’ Blue & Lonesome debuted at #4 on the Billboard charts.

Hosted at Industria in the Meatpacking District, Exhibitionism is a decades-in-the-making exhibit featuring almost everything Stones-related that someone would want to see. Beyond behind-the-scenes video and rare audio content, Exhibitionism includes instruments, studio equipment, and costumes of the band members. Without giving too much away, it also includes a recreation of the apartment where several members lived together in the Stones’ early days.

Now if only more legendary artists would follow the lead and make their own version of Exhibitionism — I’m looking at you, Paul McCartney, Brian Wilson and Bob Dylan…