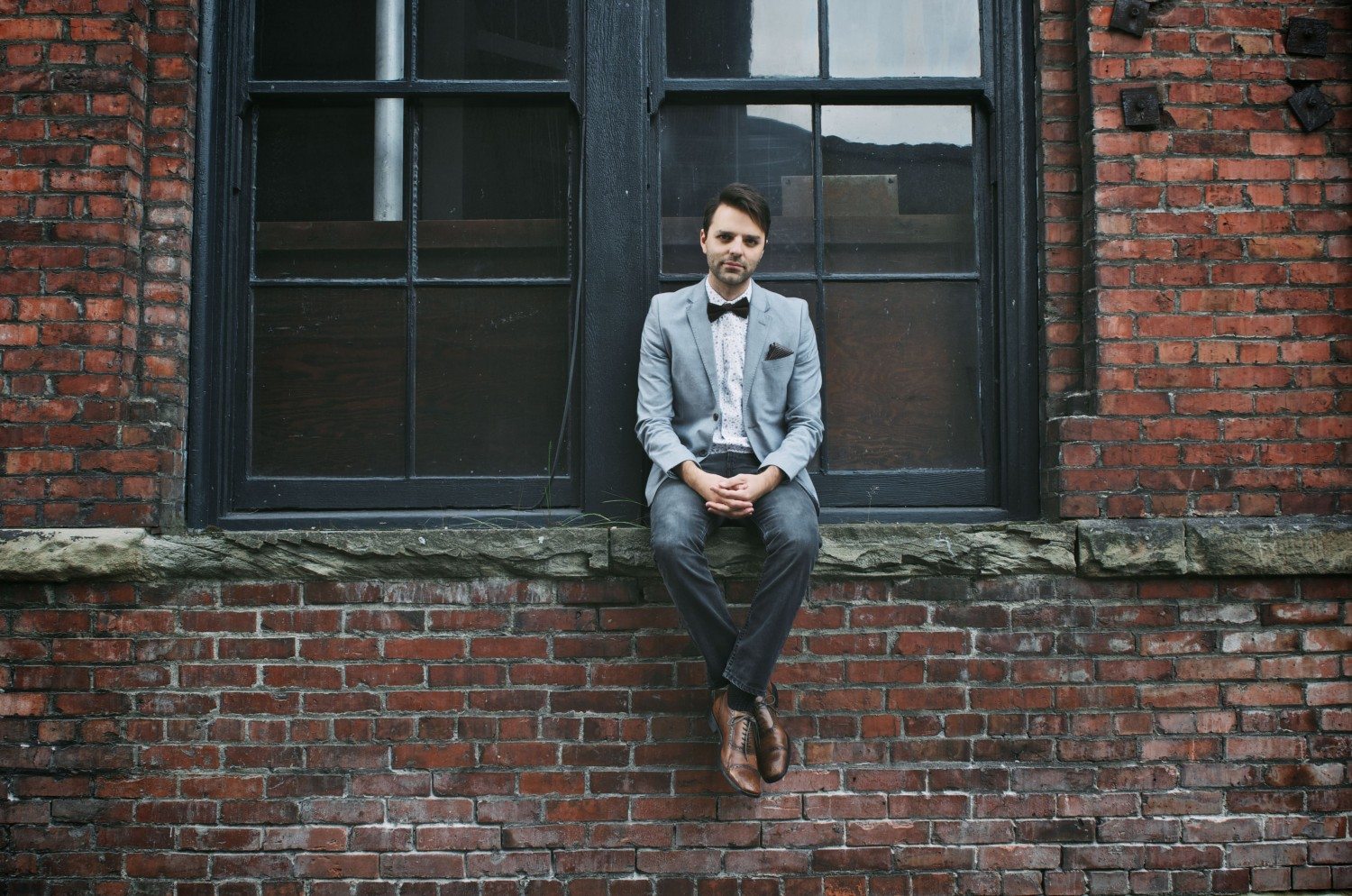 For the past four years, Andrew Joslyn has been the orchestra leader for Macklemore & Ryan Lewis, recording and touring the world with one of the world’s top rappers. He and his Passenger String Quartet have also toured with Judy Collins and David Bazan and performed alongside Kygo, Odezsa, Allen Stone, Guns N’ Roses’ Duff McKagan, Suzanne Vega, and Ivan & Alyosha. Additional writer and/or performer credits for Andrew include the upcoming solo recording by Keane singer Tom Chaplin, Mary Lambert, Queens Of The Stone Age’s Mark Lanegan, Built To Spill’s Dave Martsch, The Augustines, and Tim Lopez of the Plain White T’s.

Downtown is proud to premiere the music video for “Plastic Heaven,” a song from the forthcoming 2017 solo album of Andrew Joslyn. The full-length is also set to include appearances by Mark Lanegan, Ryan Lewis, Adra Boo, Shelby Earl, Will Jordan, Susy Sun, Eric Anderson of Cataldo, and Billy McCarthy of The Augustines. The Seattle musician tackled some Q&A for Downtown beyond his generous offering of the video.

Where was the first gig you ever played in New York City?

Andrew Joslyn: I played at the Rockwood Music Hall in the Lower East Side with my friend/fellow music collaborator Kris Orlowski when we put out our 2012 orchestral pop record, Pieces We Are.

Any favorite restaurants or spots in New York?

AJ: Totto Ramen in Hell’s Kitchen. Every time I come through New York City, be it with Macklemore & Ryan Lewis, or David Bazan, I will always go there. The energy of the restaurant, and the food is pretty outstanding.

Any idea when you’ll be back in New York?

AJ: Hopefully soon! I work with a number of music producers out of New York City, and I have family and friends that live on the Lower East Side and Brooklyn that I would love to visit.

What is coming up for you career-wise?

AJ: Just finished writing/producing a feature length film score for the movie, American Violence, due out in theaters February 2017, starring Denise Richards, Bruce Dern and Kaiwi Lyman-Mersereau. It’s a dark crime-thriller directed by Timothy Woodward Jr. I am pretty stoked to be involved with it.