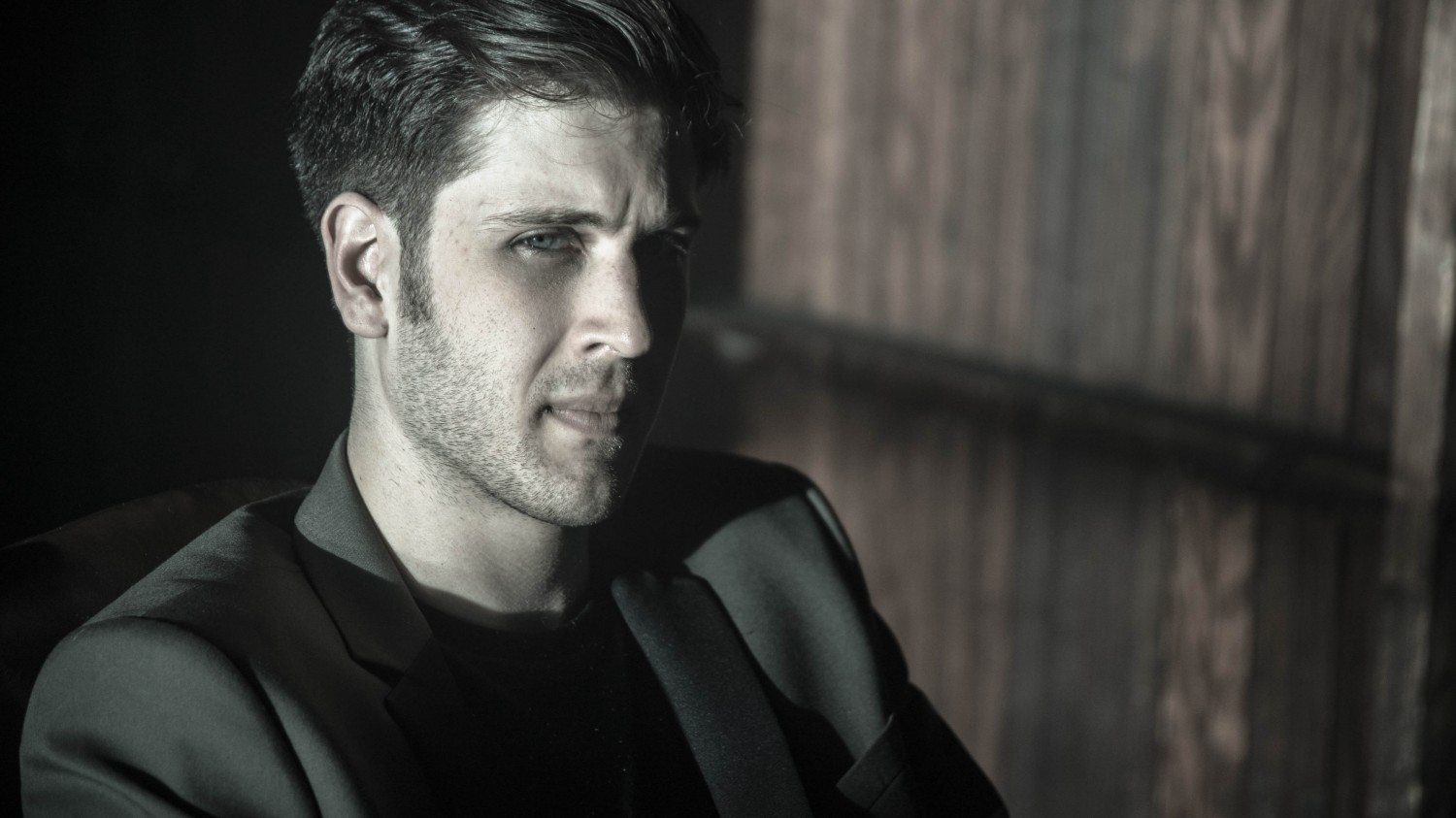 Downtown is proud to premiere “Accessories,” the second single from from You Know Who You Are, the debut EP from Ryan Chernin. The EP — set for Jan. 13 release — is the culmination of a year’s worth of work in and out of the studio. It will feature contributions from producers John Eugenio and Art Class, mixer Chris Davies and Saturday Night Live house band guitarist Jared Scharff.

Said Ryan of his history with New York City: “I’m in love with New York for two reasons. Being somewhat nocturnal, this city is the only place in the country that truly breathes and bleeds at 4:00 AM. Plus, there’s nothing like being able to grab a bacon, egg, and cheese 24 hours a day and a block away. The other draw is how open and accepting the music scene generally is. As long as musicians see you working hard and putting all of your heart into it, they’re always willing to collaborate and make something beautiful.”