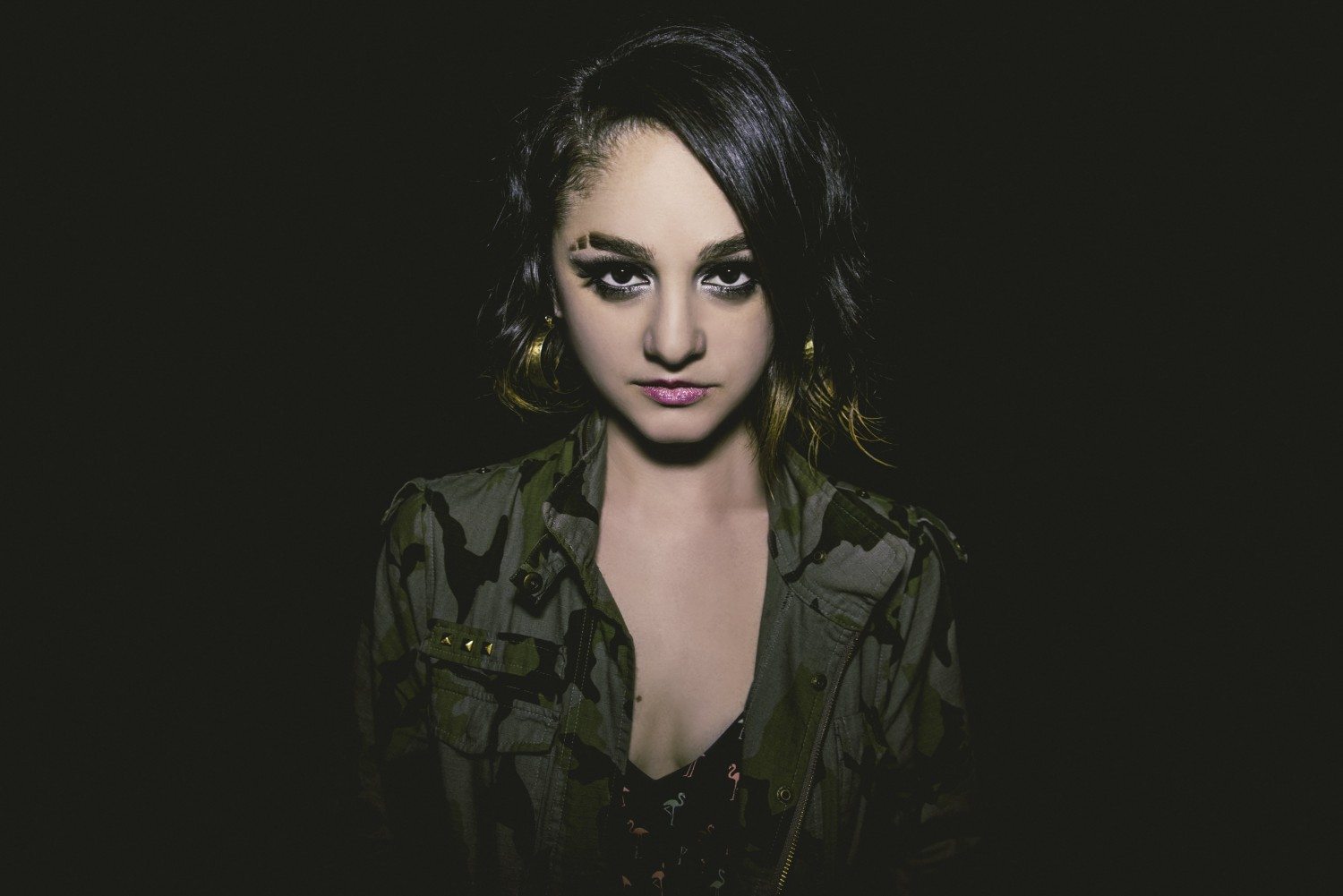 California native Corina Corina spent nearly a decade in New York City cutting her teeth in the indie music circuit. Although she now spends more of her time in California, the influence New York City had on her as an artist is apparent in her attitude, production choices and cadence. It was during her time in New York that the singer and occasional MC discovered New York City hip hop producer, MC and former record label head, El-P. Years later, on one of a dozen of her DIY tours, Corina Corina began writing what would become a tribute project to El-P and his recording partner, Killer Mike, also known as Run The Jewels.

Downtown is proud to premiere video for “Disappointment” from Run The Blues. In the words of Corina Corina: “It is the reflection of frustration of years of hard work: putting shows together, sleeping on couches and working multiple jobs, all for the sake of having her voice heard. The song is a message of frustration anger and hurt towards those who haven’t supported me in my journey.” Given the song’s aggressive punk rock nature, she chose legendary bay area DIY venue, 924 Gilman as the setting. Simple and stripped down, Corina Corina and director Bryan BLeev Lee weren’t concerned by making the singer look pretty or poised. As the artist noted further: “This piece is all about authenticity and raw emotion.” More info on Corina Corina can found online at www.corina-corina.com.