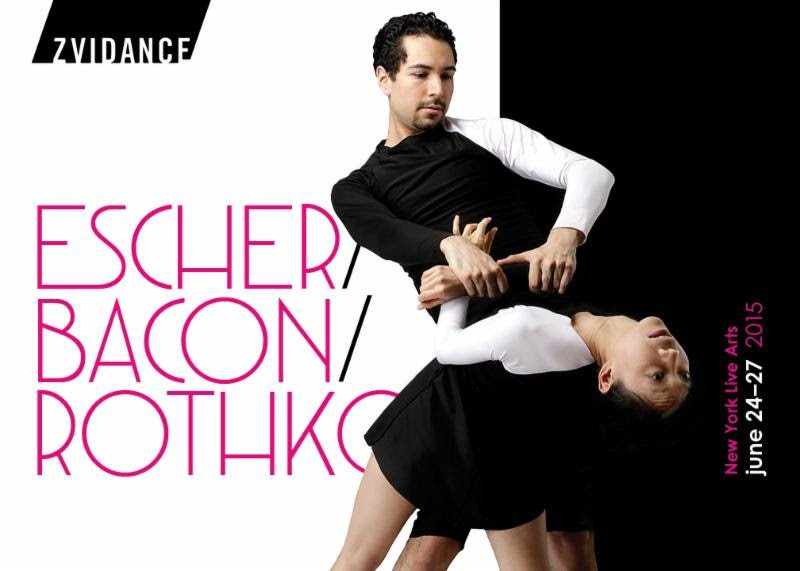 The three part show offers a modern choreography by Gotheiner, inspired by the work of each individual icon; M.C. Escher, Francis Bacon, and Mark Rothko. ZviDance, along with New York Live Arts’ Theater Access Program, the New York State Legislature, the New York State Council on the Arts, and Governor Andrew Cuomo contributed to the creation of “Escher/Bacon/Rothko.”

Tickets are available for pre-sale to ZviDance patrons and may be purchased by emailing tickets@zvidance.com or by visiting their website. Single tickets for the event will be sold at New York Live Arts Ticket Services, ranging from $20-$35. Opening night ticket purchases will also be available for $150.

See times and dates of the performances below: