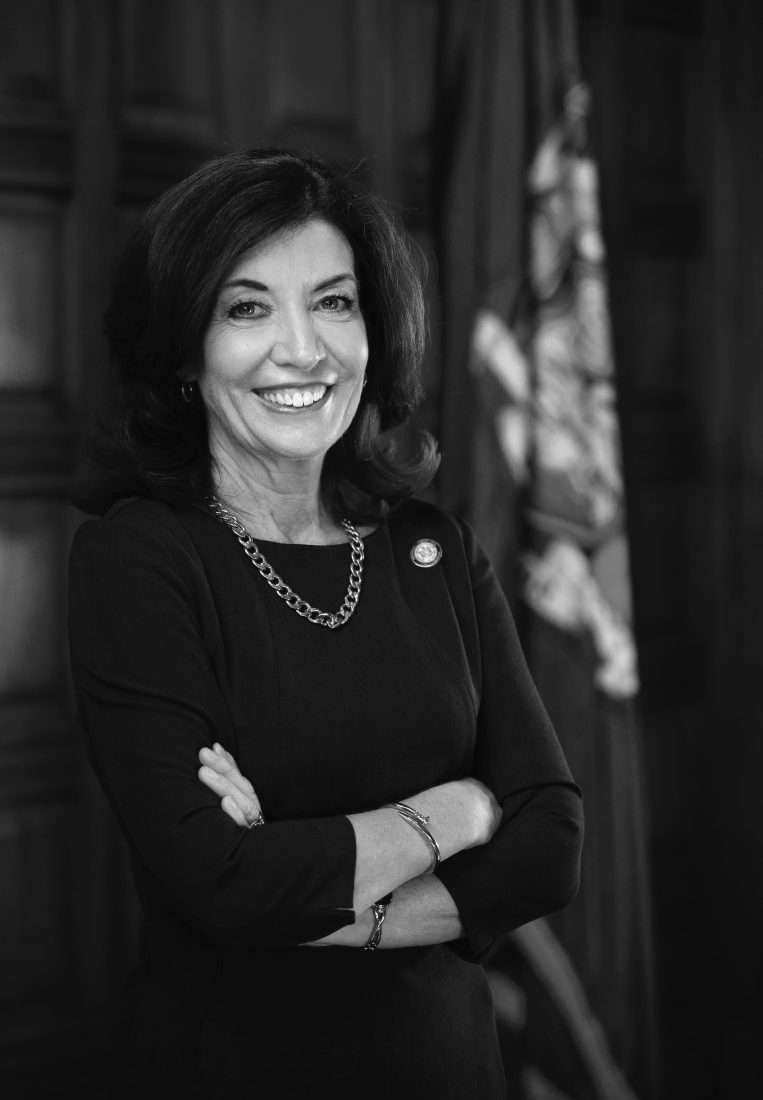 1. Name three women who inspire you, and tell us why.

Harriet Tubman: I first learned about Harriet Tubman when I read her story as a child. To this day, I tell her story of unbelievable courage, strength and compassion, and she continues to inspire me when times get tough. It’s impossible to get frustrated with life’s challenges when put into the context of what Harriet had to endure. She helped dozens escape from slavery, was a spy for the North and helped free 700 slaves during the Civil War, and she was a leader in the women’s suffrage movement. I’ve visited her homestead in Auburn, NY, many times where she lived her last 50 years ensuring that freed slaves had a home. I try to honor her legacy by fighting for social justice and protecting women’s rights.

My mother: My mother endured incredible hardship as a young girl and was raised by a single mom when her abusive father abandoned the family. My Mom was 16 years old when her mother died, and she was left to help raise three young step siblings. She started married life with my father in a trailer park in in the shadow of the steel plant where he worked, just like his own father. Yet despite everything she experienced, she raised my five siblings and I to have strong social conscience. She made sure we were engaged in the movements of our time — Civil rights, Vietnam war protests, women’s rights. My mother worked with people in poverty, people with disabilities, women who were displaced homemakers, and started a home for victims of domestic violence. She was an advocate for so many causes, and inspired me to pursue public service because of the sense of responsibility she instilled in me to help better the lives of others. We lost her early after a struggle with ALS, but her favorite saying is engraved on her gravestone – “Go into the world and do well. But more importantly, go into the world and do good.”

I am inspired by trailblazing women who run for office: From Shirley Chisholm to Hillary Clinton, I have been the beneficiary of courageous women who broke glass ceilings and opened up opportunities for women. After 25 years serving in every level of elected office—from local to county to federal and now statewide, I am overjoyed to see the number of women who have the guts to run—many times against all odds— and sometimes win. I have encouraged and supported women candidates all my life. The societal shift and the wave of women entering public office, and here in New York State, serving in major leadership roles, is inspiring and powerful.

Today, I am fearless. I embrace challenges. But during my young adult life, like many women, I didn’t have the confidence to run for office, or step out behind the scenes where I had been a lawyer in private practice, and then an attorney on the DC staff of Senator Daniel Patrick Moynihan, then a community activist in my hometown. Once I realized that the only thing holding me back were my own self-doubts and insecurities, I summoned the courage to run for local office and finally began to realize my potential to make a difference in people’s lives through public service. Now, having been through 11 elections (five in four years), I’m as tough as nails and can handle anything life throws my way. When I’m knocked down, I just get back up. Being resilient is probably the driver of much of my success.

Be bold. Be fearless. Suppress all inner insecurities, and power forward. People respond to leaders—so, act like a leader. Act like a leader in all your environments, and ultimately, that is what you will become. Until then, fake it until you make it.

Women are still not equal to men in many aspects of our everyday lives. New York has the smallest wage gap in the nation, but the gap is still there, and it’s even worse for women of color. After years of being stalled in the NYS Senate with a Republican majority, we finally passed the Reproductive Health Act and codified Roe v. Wade into State law. But on the federal level, we’re continuing to fight in an effort to not roll back progress that women have fought hard to achieve. There is also the issue of childcare. There simply isn’t enough childcare for women, and that prevents them from reaching their full potential. We must continue to fight for full equality and find solutions to these problems that continue to hold women back.

I never dreamed I would have the opportunity to run and be elected to a statewide office in the most powerful and influential state in the nation. I now hold the distinction of being the first female Democratic Lieutenant Governor re-elected in New York State history. What’s more important to me is not the title—it is the unique platform I have to be a voice for women and to fight and achieve meaningful policies to better their lives and the lives of all New Yorkers. I’ve been a champion for many of New York’s progressive efforts, including raising the minimum wage to $15 an hour, the Enough is Enough law to prevent sexual assault on college campuses, pay equity, childcare, criminal justice reform, access to an affordable, quality education, and helping to combat the heroin-opioid crisis as co-chair of a State task force to end the epidemic.

Despite being rather shy in my large public high school, I used my time at Syracuse University to reinvent myself as someone more outgoing—starting with running for student government. As Vice President and the Student Representative to the University Trustees, I persuaded the university to divest its holdings in companies doing business in South Africa to help end apartheid. I had to speak up at large gatherings of the student body to garner support for a variety of policies, then try to win over the Administration. These situations became contentious and drew much local media attention that I had to learn how to handle. I also learned that if I believed in my cause, I would find the courage and confidence I needed to succeed. I still draw upon that today.

These experiences helped me overcome my initial awkwardness and develop the confidence I never had before. I was also fortunate to have a mother and father who encouraged me and believed I could do anything. That is how we raised our two children—giving them the same sense of unlimited possibility that I felt when I left home at age 18.

The love of my family brings me unbounding joy. My husband of 35 years, Bill, and my children, Katie and Will. They have endured so much having experienced the often painful parts of seeing their mother/wife run for office. I’ve always said running for office is hard on the family, and they have stood with me for a quarter century, encouraging me every step of the way.

I also derive joy from simple pleasures—a magnificent sunset, a bike ride along the Niagara River, a chocolate ice cream cone while strolling past the waterfront. I treasure every day I have to serve the people of my beloved New York.  I feel so fortunate; it doesn’t get any better than what I have right now.