Discussion with George Santana on his run for Civil Judge 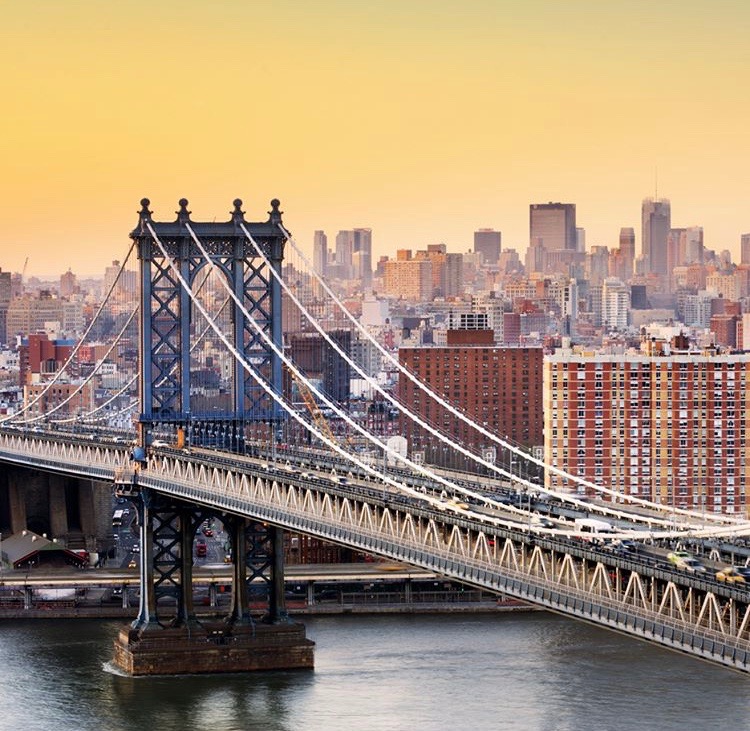 “Having been raised by a single immigrant mother has given me a strong work ethic, with the tolerance and judgment to deal with many setbacks and adversities.”

DTM: How did you get into the political arena?

GS: Back in the old days prior to the reform democratic movement, old-time political clubs, dating back to Tammany Hall were famous for among other things dishing out jobs and finding apartments for people. The unwritten rule was that in exchange for the club leader’s largess, the recipient “volunteered” around the club when necessary.

In the early 1980s when I was 10 about 11 years old and my mother was in her 50s, the club helped her secure her second job cleaning offices. Back then, my mother worked two jobs as she was paying a whopping $35.00 per month for my Catholic school tuition.  But she was the only breadwinner because my father had walked out never paying child support.

At the time the club was gearing up for a contested primary election which became an “all hands on deck” project.  Although she never said so, I suppose my mother was embarrassed because she really did not have any skills which could parlay into “volunteering” for the club because she never spoke English fluently.  Furthermore, like many other immigrants lacking a formal education, her skill set was limited to cleaning, sewing, ironing, and cooking.

So that summer, my mother decided to kill two birds with one stone, by dropping me off at the local political club. I would be her “volunteering” substitute and the club would serve as my babysitter during the daytime which gave my grandmother then in her mid-seventies a break from having me around the house all day long. The club got more than it bargained for and a door opened for me that shaped the course of my entire life.

As an overly curious and precocious child, I wanted to learn everything I was a quick study and was willing to run errands, answer phones, and ride my bicycle all over the City of New York delivering packages to people that to this day were larger than life.

That political campaign led to another the following year for a lady who was running for New York City Civil Court Judge.  After the lady won the election, I showed up at the Civil Judge’s chambers door a few weeks shy of my 13th birthday and offered to volunteer for her.  That daily volunteering job lasted almost 10 years and sealed the deal for me. I knew right there and then that I wanted to be an attorney and someday also a judge.

“I was raised to believe that our laws must be obeyed, and our courts must be fair.”

DTM: What is the most important thing that you want to achieve if elected?

GS: If elected, the most important thing that I want to achieve is making the courthouse user friendly for everyone entering through the door.  New York’s judicial system can be confusing and downright overwhelming for both lawyers and non-lawyers alike. Court users must be made to feel that they and their cases will be heard in a dignified and timely manner.

DTM: Where did you grow up?

GS: I grew up in Hell’s Kitchen, and attended elementary school in Chelsea, and high school in the Lower East Side.

DTM: What is the easiest thing to change that would really make a difference to every day working people?

GS: The easiest thing I will change to make an extraordinary difference to every day working people is respecting their time by taking the bench punctually and ready to hear cases at the time printed on the notices summoning the people to court, not two hours later.

“I have known Geroge Santan since he was 13 years old. For almost the entire 35 years I have known George, this is what he has wanted to do and worked so hard to attain – a seat on the bench. Candace C. Carponter P.C. “

DTM: What brings you joy?

GS: Since the age of 2, I learned not to take anything for granted and was trained to deal with loss, not to just accept it. My life on a good day has been challenging and on its worst day dreadful. The fact that I got to this point, and that I am in a place where I can help countless numbers of people, directly and indirectly, provides me the greatest joy I have ever felt.

DTM: Why do you love New York?

GS: I love New York not only because it is my birthplace, but also because it welcomed my parents from Cuba.  New York can be a rough place, but it is also forgiving and embracing.

DTM: What makes New Yorker’s different than other states?

GS: New Yorkers are tough, fast-paced, no-nonsense.  However, New Yorkers have hearts of gold and we know how to unite and rise to any challenge to help our fellow New Yorkers.

DTM: If you could change anything about the political arena/system what would you change?

GS: If I could change anything about the political system in New York it would be to make running for office within economic reach.  There are many wise, intelligent, and dedicated people who wish to get involved but are discouraged from becoming so due to the economics of politics.

DTM: Where is your go-to place on a Sunday afternoon?

DTM: Is there anything else you’d like to say to our readership

GS: Growing up in a non-traditional, non-conventional setting coupled with attending the “school of hard knocks” has given me the skill set to easily navigate and diffuse difficult situations and cases fraught with raw human emotions while letting everyone walk away feeling that they were heard and that they “won” something.

Voting options have changed due to the current COVID crisis.